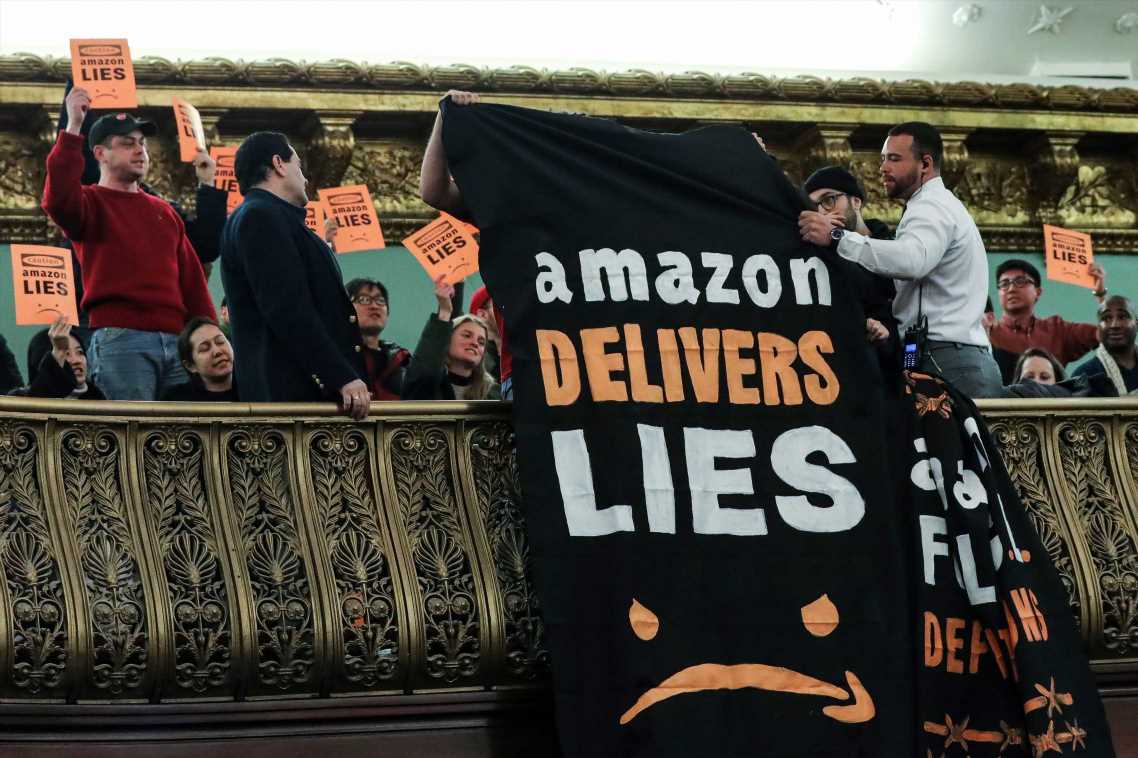 The coronavirus has reportedly killed a fourth Amazon warehouse worker as the e-commerce titan faces scrutiny over how itR17;s protecting employees.

The staffer at a Chicago-area Amazon facility succumbed to COVID-19 on April 18, according to CNBC. Amazon learned the 50-year-old man had tested positive for the virus on March 24 but he had not been at the warehouse since March 19, the company told the network.

“We are saddened by the loss of an associate at our site in Waukegan, Illinois,” Amazon spokeswoman Lisa Levandowski told CNBC. “His family and loved ones are in our thoughts, and we are supporting his fellow colleagues.”

Amazon did not immediately respond to a request for comment Thursday morning.

There have been at least three other reported coronavirus deaths among Amazon warehouse workers, including one on Staten Island and two in California.

The Seattle-based company has not provided an official tally of employees infected or killed by the virus. But workers have reported nearly 300 cases to United for Respect, a nonprofit that’s tracking the disease among Amazon staff.

Amazon has faced criticism from employees and activists who say the company has not done enough to keep workers safe from the deadly disease. The concerns come amid a boom in online shopping with Americans shut in their homes to curb the outbreak.

Amazon has also drawn fire for firing employees who have publicly criticized the company, including Chris Smalls, who organized a small walkout at the Staten Island warehouse in March. Amazon said it axed him because he didn’t self-quarantine after coming in contact with someone who had the virus.

But former Amazon VP Tim Bray called the company “chickens–t” for ousting dissenters after he resigned over such firings last week.

Amazon has stood by its efforts to protect employees from the coronavirus and said it expects to spend $800 million on safety measures in the first half of the year.

The company said last week that it has provided more than 100 million masks, added 48 million ounces of hand sanitizer and deployed more than 31,000 thermometers.