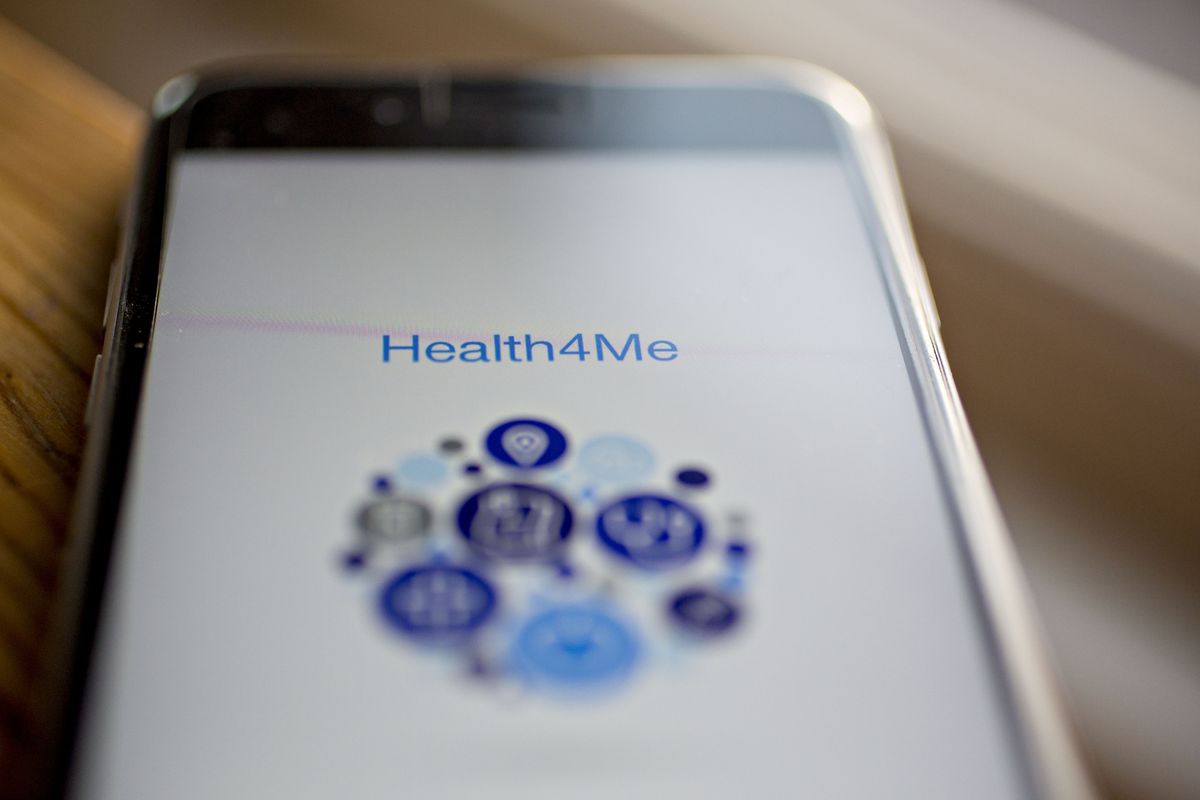 Several of the U.S.’s biggest for-profit insurers will give money back to customers and cut upfront costs for care and prescriptions, after they got an unexpected windfall because patients delayed normal medical services during the pandemic.

UnitedHealth Group Inc., the nation’s largest insurer, said it will rebate premiums to some commercial customers and waive cost-sharing for Medicare members as part of a $1.5 billion pandemic assistance program. Separately, Cigna Corp. said its pharmacy unit will cap the costs of some drugs for people who have lost health insurance. Earlier this week, Humana Inc. announced it would waive cost-sharing for Medicare members to see primary care doctors for the rest of the year.

The pandemic and the social distancing to quell it have cost millions of people their jobs and health insurance, slashed income for many families, and resulted in widespread delays of medical care as hospitals were cleared to make room for Covid-19 patients. Insurers, however, have been experiencing a sudden, short-term increase in profits as medical procedures and visits were canceled.

“This is the right thing to do,” UnitedHealth Group Chief Executive Officer David Wichmann said on a call with reporters discussing the plan. “Many people we serve have been deferring routine or planned care, reducing our anticipated medical costs.”

UnitedHealthcare, the country’s largest health insurer, said it would credit between 5% and 20% of a plan’s premium cost for June. The rebate will apply to the company’s fully insured employer and individual health plans, which cover about 8 million people. It doesn’t apply to the roughly 19 million people in self-insured health plans common among large employers, where UnitedHealth acts as administrator but doesn’t bear the financial risk. The $1.5 billion amounts to 44% of the company’s first-quarter net income.

Most Americans under 65 get health insurance through their employers. But economists expect April may have been the single worst month for job losses ever in the U.S.: Non-farm payrolls are forecast to have contracted by more than 21 million jobs last month, according to data compiled by Bloomberg. The unemployment rate is expected to climb to 16%, from 4.4% in March. The Labor Department is scheduled to release the April data on Friday.

The insurer is also waiving cost-sharing for primary care and specialist visits for people who get their Medicare coverage through the company, at least through September.

“They’ve deferred a lot of this care, and so it’s important for us to provide the proper motivations for them to seek care as quickly as possible,” Wichmann said. The company is also expanding food and housing benefits in its Medicaid plans, which cover lower-income people, and assisting with premiums in its Medicare supplement business for the elderly.

Most insurers have waived cost-sharing for Covid-19 testing and care and sped up payments to medical providers. As the pandemic’s effects ripple through the economy, however, the health-insurance industry may face pressure to do more.

Cigna’s Express Scripts unit announced a new program for people who have lost health insurance as a result of Covid-19. Dubbed “Parachute Rx,” the program caps costs for a 30-day supply of generic medications at $25 and at $75 for more than 40 brand-name drugs.

The offering, which Express Scripts plans to have available for the rest of the year, covers a range of medications, including insulin, contraceptives and products for heart disease and migraines.

Express Scripts said it created the program in collaboration with drug manufacturers and retail pharmacies, including Eli Lilly & Co., which offers brand-name insulin products through the program. Lilly also introduced its own offering in April for patients with commercial insurance and those who are uninsured to get best-selling insulins, including Humalog, for $35 a month.

“As people are losing their insurance, their jobs, we’ve been making sure that nobody is not able to afford insulin,” said Chief Financial Officer Josh Smiley in an interview in April.

Major health insurers including UnitedHealth and Cigna have maintained their profit outlooks for the year as economic damage accrues all around them. The health-care providers they contract with have seen revenue vanish. Many of their employer customers face faltering businesses. Historic job losses threaten to wreck household finances of their members.

Under the Affordable Care Act, insurers are required to eventually rebate some premiums to their customers if medical claims fall far short of expectations, based on a three-year average of medical costs. UnitedHealth’s Wichmann said the company was going beyond what it would have been required to give back.

Only a “small fraction” of the June rebates would be eventually required under the ACA, he said. The rest, he said, represents “an economic imbalance that we think will persist, that we feel is appropriate to get it into the hands of people as quickly as possible.”

— With assistance by Riley Griffin