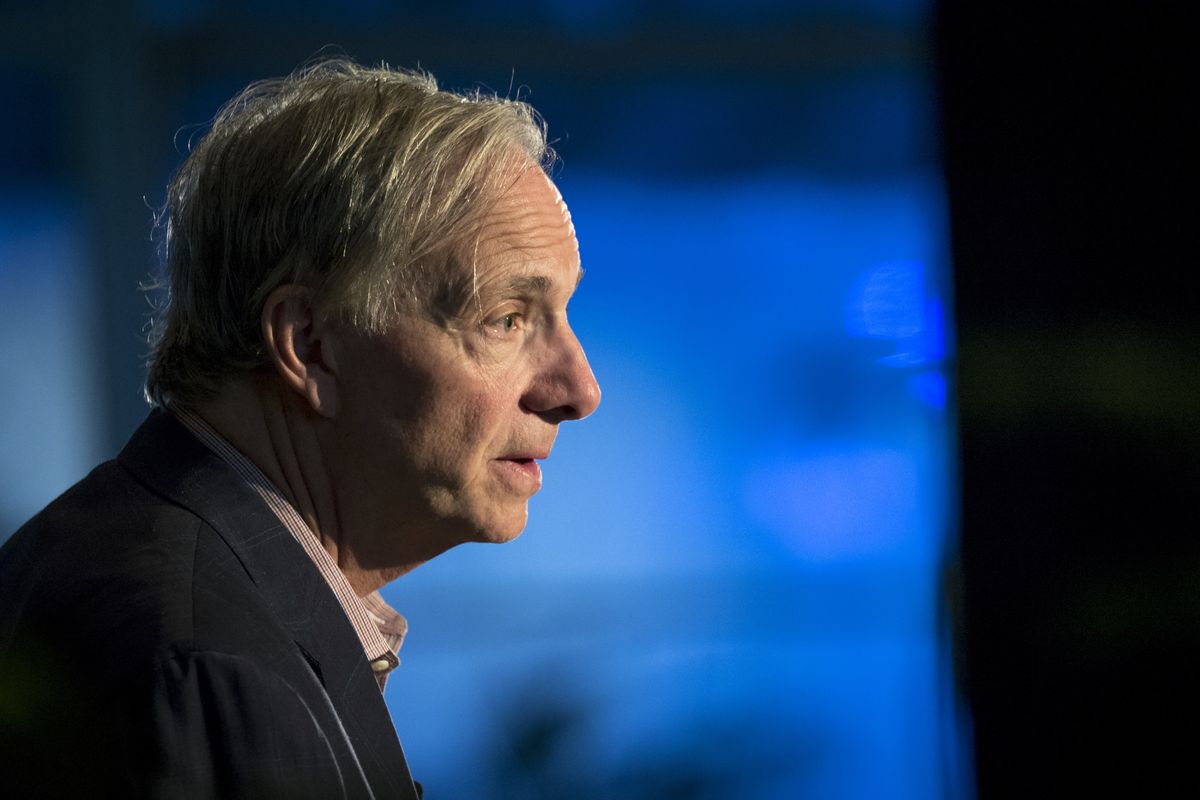 “Printing money is the most expedient, least well-understood, and most common big way of restructuring debts,” Ray Dalio wrote Thursday in an appendix to the latest chapter of his upcoming book on the changing world order. “It’s like playing Monopoly in a way where the banker can make more money and redistribute it to everyone when too many of the players are going broke and getting angry.”

The billionaire investor and founder of Bridgewater Associates said that money printing, when compared to the other tools that policy makers can use like austerity, debt defaults and higher taxes, feels “good rather than bad” to most people.

“It’s tough to identify any harmed parties that the wealth was taken away from to provide this financial wealth, and in most cases it causes assets to go up in the depreciating currency that people use to measure their wealth in so that it appears that people are getting richer,” Dalio wrote. “You are seeing these things happen now in response to the announcements of the sending out of large amounts of money and credit by central governments and central banks.”

Not all devaluations are good, however, and Dalio says it’s important to be able to tell the difference between the beneficial and destructive ones and how they ultimately affect how willing savers are to continuing holding wealth in a given reserve currency.