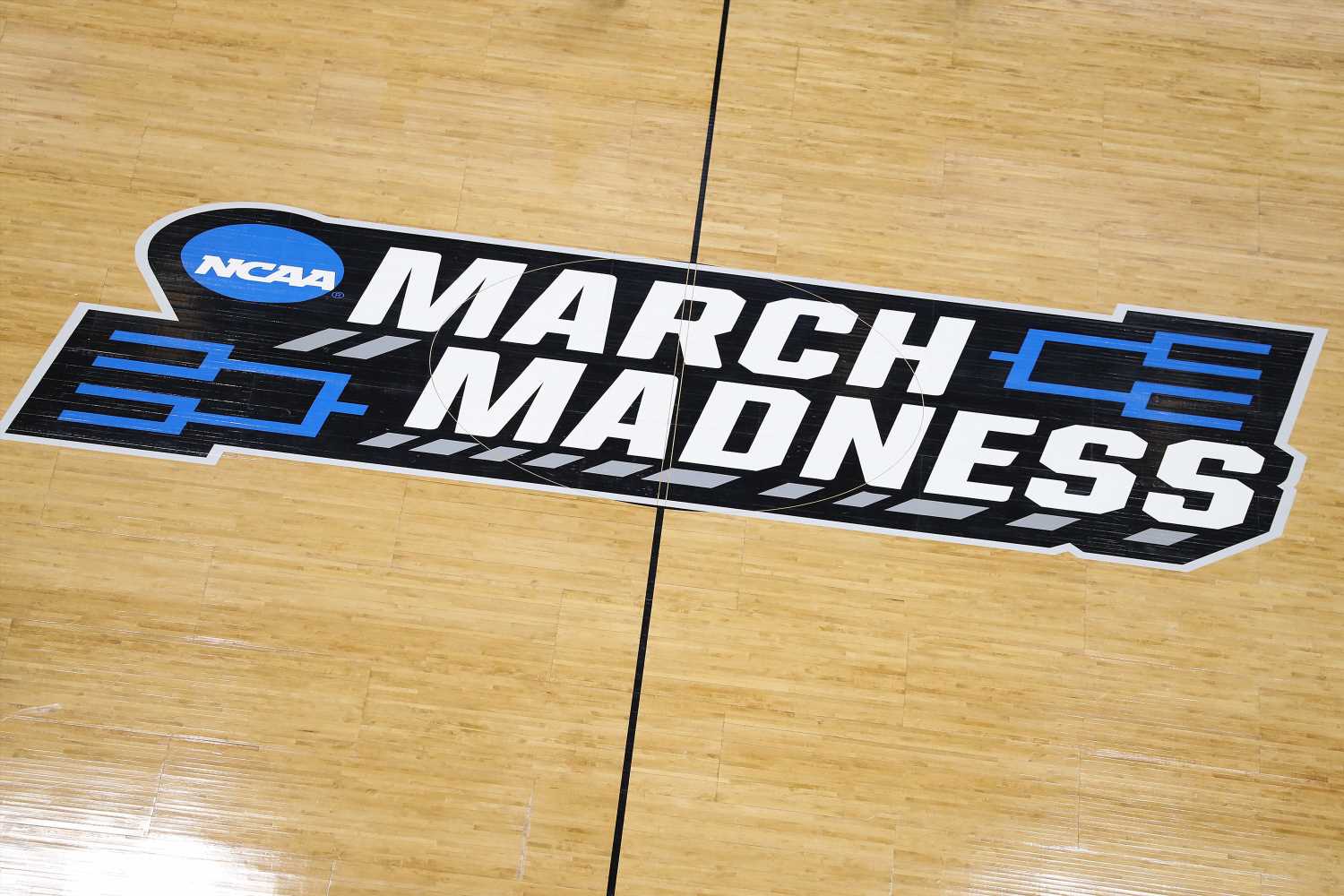 ViacomCBS delivered a narrower-than-expected profit drop despite the cancellation of the NCAA “March Madness” men’s basketball championship that had been slated to air on CBS.

Revenue from US streaming and digital-video soared 51 percent, up to $471 million. ViacomCBS said US streaming subscribers rose 50 percent to 13.5 million, with streaming services, CBS All Access and Showtime grabbing record levels of subscribers.

On the negative end, ad revenue fell 30 percent at the company’s broadcast operations and was flat at its cable networks. Chief Executive Bob Bakish said that overall, ad revenue at ViacomCBS would have edged up 2 percent if the company had not faced comparisons to a 2019 first quarter that included last year’s NCAA event as well as the broadcast of Super Bowl LIII.

ViacomCBS shares broadcast rights to the NCAA tournament along with AT&T’s WarnerMedia.

Bakish told investors that despite the pandemic, ViacomCBS is seeing green shoots from the merger of Viacom and CBS, which took shape late last year. The company, whose cost cuts have included a fresh round of layoffs last week, sees $750 million in savings over the next three years.

“We are just beginning to tap into the potential of our combined assets, and our growing scale, audience reach and earnings power will become even more apparent as the market rebounds and we put the power of our portfolio behind our streaming strategy,” Bakish said.