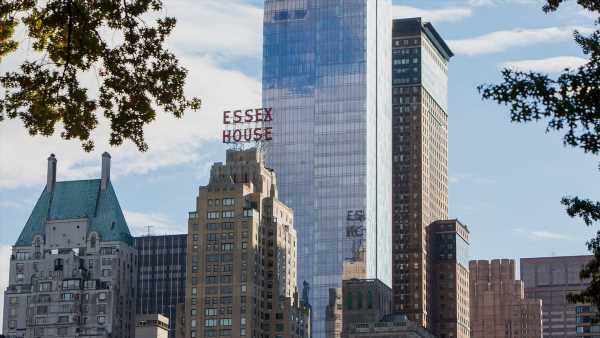 One megadeal can’t make up for all the others that have fallen by the wayside during the Covid-19 crisis.

While executives at Telefonica SA and Liberty Global Plc were hashing out the final details of their $39 billion deal to merge O2 with Virgin Media over the past week, at least 17 other transactions were falling apart, according to data compiled by Bloomberg. In total, more than $10 billion of mergers, acquisitions and investments have been terminated in the past seven days, the data show, with many more under threat as acquirers try to back out of agreements or renegotiate terms.

Real estate deals have been particularly hard hit, with deals falling apart across the residential and travel sectors as millions of Americans face unemployment and tourists stay home.

Retail transactions are also getting scuttled as international lockdowns keep customers inside and threaten brick-and-mortar retailers.