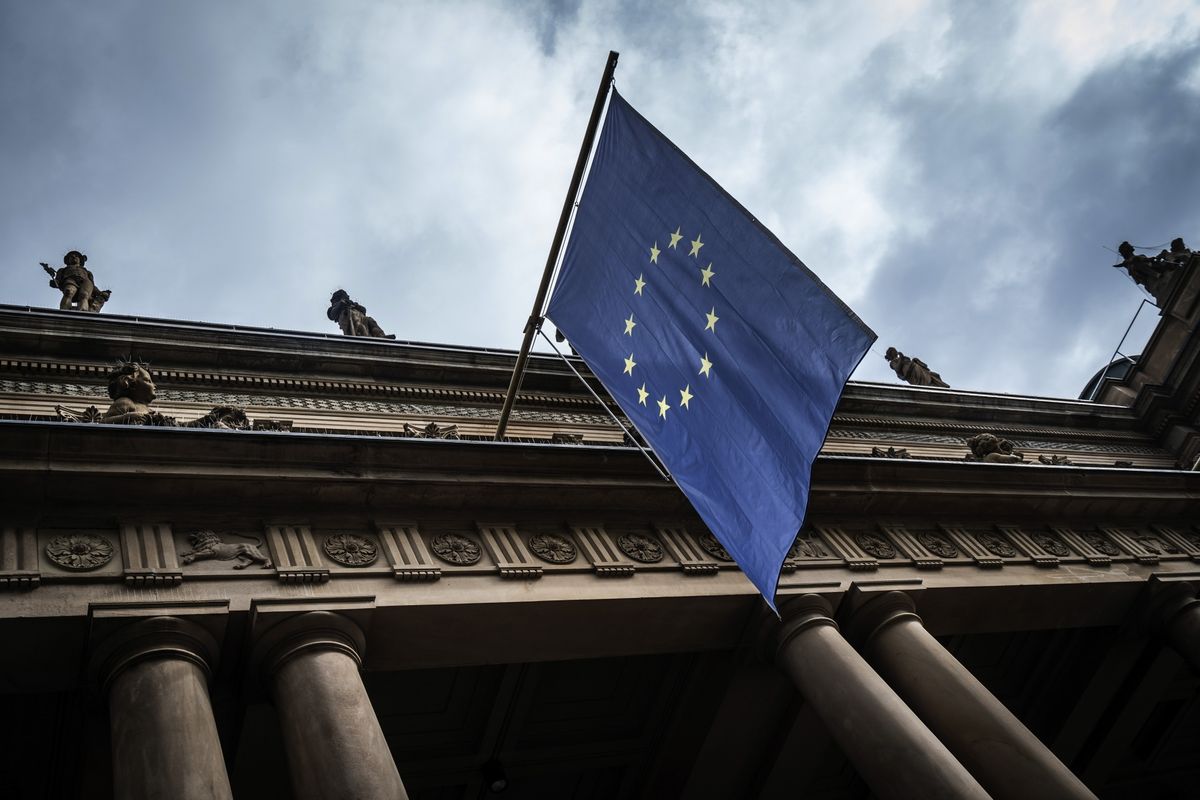 European equities advanced as major economies planned for the easing of lockdown measures and Germany reported the smallest number of new infections in six days, fueling optimism that nations can safely restart growth.

The Stoxx Europe 600 Index added as much as 0.7%, led by cyclical sectors, such as miners and automakers. The FTSE 250 Index of mid-caps gained 1% after Prime Minister Boris Johnson announced the “first careful steps” to easing lockdown rules in a three-point plan.

While the coronavirus pandemic remains a key concern, France, Italy and the U.K. all reported the fewest deaths since March and governments around the world have given more details on how their economies will gradually restart. European equities have rallied more than 20% since March lows on the optimism of stimulus and the easing in the number of new infections. However, investors are now looking for fresh reasons to keep buying and are weighing the risks of a second wave of infections.

“Markets are now focused on the efforts of reopening economies,” Nathan Thooft, Manulife Investment Management’s head of global asset allocation, said by email. “This isn’t an easy task to understand compared to something like stimulus and the liquidity it offered. There now seems to be a bit of a wait and see on additional efforts from governments and central banks, which has left the markets wondering what’s next.”

JPMorgan Chase & Co. strategists led by Mislav Matejka poured cold water on prospects for the cheaper and more volatile shares that benefit from an economic recovery. They said that while there will be attempts at a reflation trade, with relief bounces in value and cyclicals, these rotations won’t be able to be sustained as long as bond yields are constrained, oil is directionless, inflation forwards are down, lending standards are tightened, and core inflation, wage growth and labor market remain weak. In the meantime, tech and defensive stocks are likely to remain the winners, they said.

While stocks may be climbing, positioning points to continuing investor caution. Equity funds saw their largest redemption in the week through May 6 since the March market crash, with a $16.2 billion outflow, according to Bank of America Corp. and EPFR Global data. In the meantime, cash funds continued to see inflows.