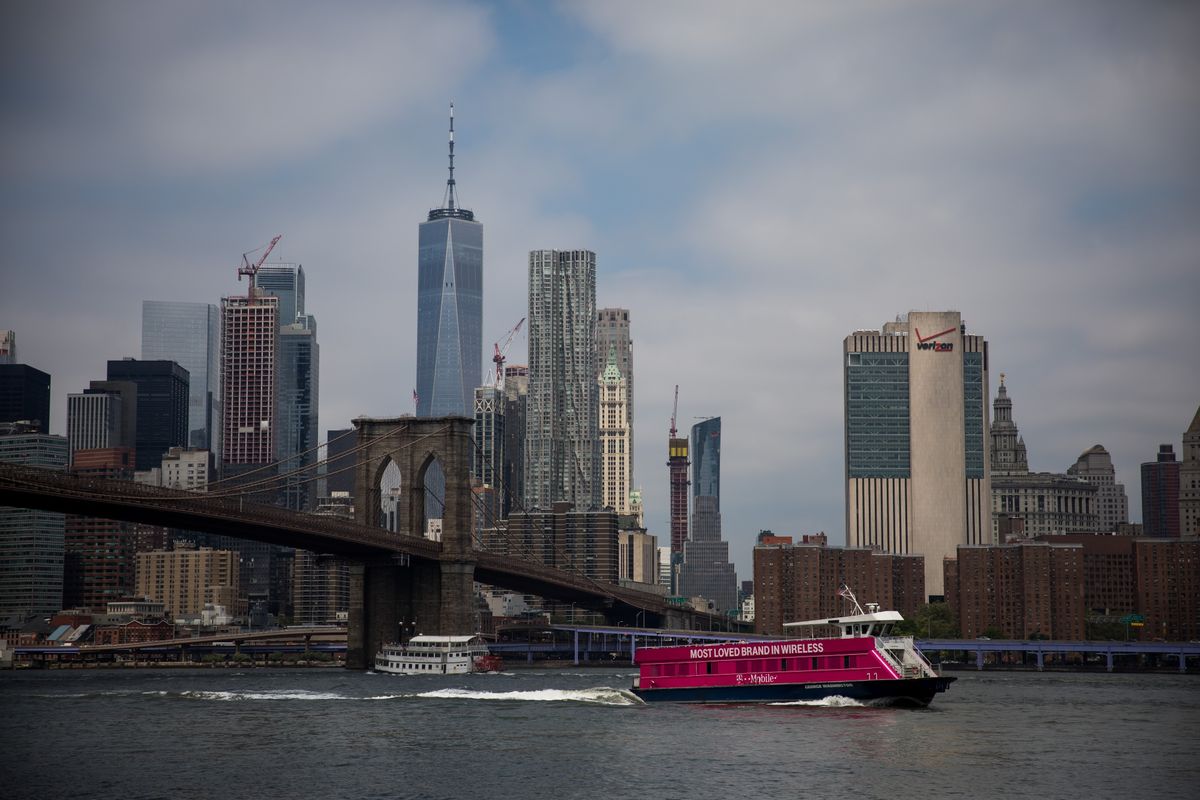 Apartment leasing plummeted in New York City last month — and why wouldn’t it? It was almost impossible to move.

Most businesses were shuttered from mid-March on and the state imposed social-distancing rules to limit the spread of Covid-19, effectively outlawing in-person home showings. As a result, new leases in Manhattan tumbled 71% in April from a year earlier, appraiser Miller Samuel Inc. and brokerage Douglas Elliman Real Estate said in a report Thursday.

Brooklyn and northwest Queens didn’t fare much better — they had declines of 67% and 65%, respectively. For each of the three boroughs, the slide was the steepest in records going as far back as 2009.

The lack of new deals may force landlords to reduce rents once the lockdown eases and they get a truer picture of demand. Prospects look bleak right now, with unemployment spiking and work-from-home mandates pushing renters to question their desire to live in the city.

“As the physical act of showing property is allowed, we will see more new leases and the potential for softer price trends,” said Jonathan Miller, president of Miller Samuel.

Manhattan’s vacancy rate rose to 2.42% in April, the highest for the month in at least 14 years. Apartments there rented for a median of $3,650.

Brooklyn and northwest Queens — the neighborhoods of Long Island City, Astoria, Sunnyside and Woodside — had median rents of $3,259 and $2,970.