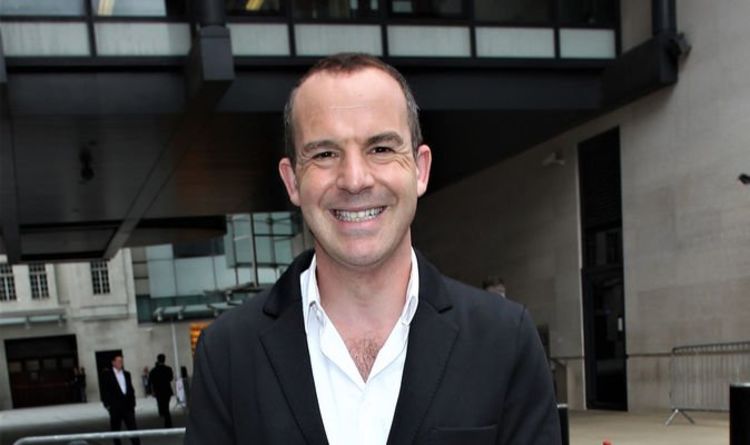 Martin Lewis – the founder of Money Saving Expert – discussed with the Times in 2019 how he “has a gift” for recognising bad business practice. He said: “This is what I do. Some people have the ability to hear music and play that song instantly on the piano. “My gift is more prosaic: I can look at the way companies are operating and see how people are being screwed. It’s not the most sexy gift in the world, but it is a gift.” Lewis’s compulsion to prevent people being taken advantage of perhaps stems from his time growing up in Delamere Forest, Cheshire, where his father was headmaster of a special-needs school.

“I spent my weekends there and we had school dinners there too.

“I remember one boy who, at the age of 15, finally managed to learn to tie his shoelaces.

“I will never climb a mountain like he had to. That was graft. You learn there is a privilege to being bright and having a brain that functions well. I didn’t take it for granted.”

Martin Lewis founded his website in 2003, aiming to offer reliable advice for consumers on how to best spend their money.

The website proved itself to be extremely successful, making millions before it was sold to moneysupermarket.com in 2012. 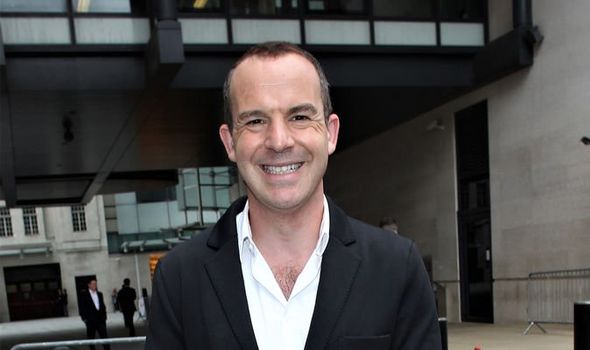 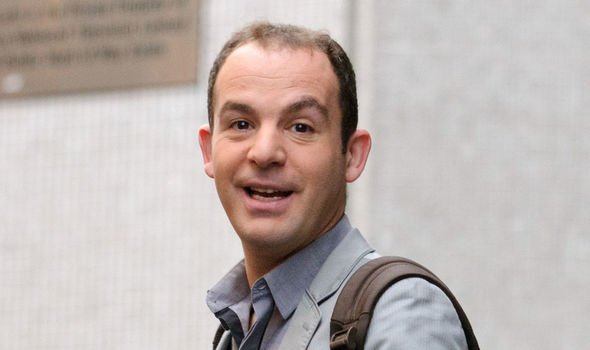 On the website, Mr Lewis told the Telegraph in 2015: “I spent £80 to set up a website in 2003. It’s called moneysavingexpert.com. It was built by a chap in Uzbekistan, off-the-peg, with forums, and in only two weeks.

“It was the cleverest thing I did, but I didn’t know it was clever. My friend said it wouldn’t work, he said I needed to have adverts on the website and that ‘no one puts a face on a financial website’.

“I set it up because I thought the information should be out there, not to make money. It was only when the server costs became too expensive that I thought I should look at that.

“In the end, it’s turned £80 into more than nine figures, after tax. You also have to factor in the 90-hour weeks and the huge amounts of stress. 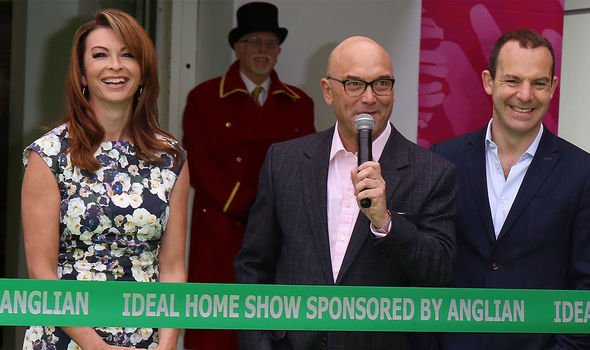 “Now people make the mistake of saying ‘you’re rich now that you’ve sold the website’. But they don’t realise I was lucky, I’d already made a lot before that.”

In his interview with the Times, Lewis also discussed one of the major campaigns he was involved in – raising awareness of the PPI scandal.

The Times reported last August that companies have paid out as much as £36billion in one of the biggest scandals the financial sector has ever seen. Mr Lewis and his website have helped customers claim back £10bn. 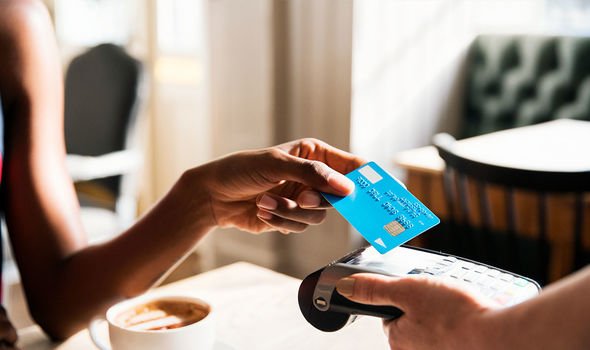 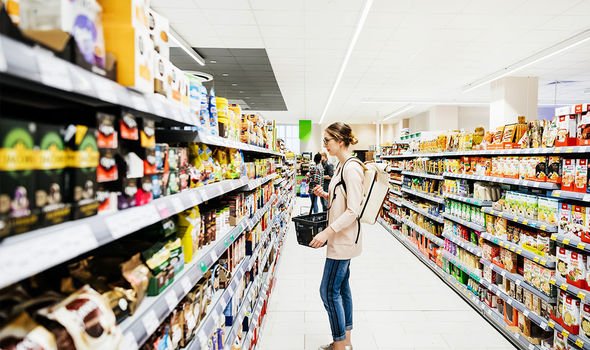 PPI was sold alongside credit cards, loans and other finance agreements, ostensibly to ensure payments would still be made if the borrower fell ill or lost their job.

As many as 64million policies have been sold in the UK since the 1970s — except many were sold by banks to people who didn’t want or need them, or who could not use them.

In the Times interview, Mr Lewis said: “There were benefits to the PPI scandal. It made us stop trusting the things these big financial institutions say are true.

“We have a level of scepticism now. These companies lied to us. They told us things that weren’t true in order to make money.”