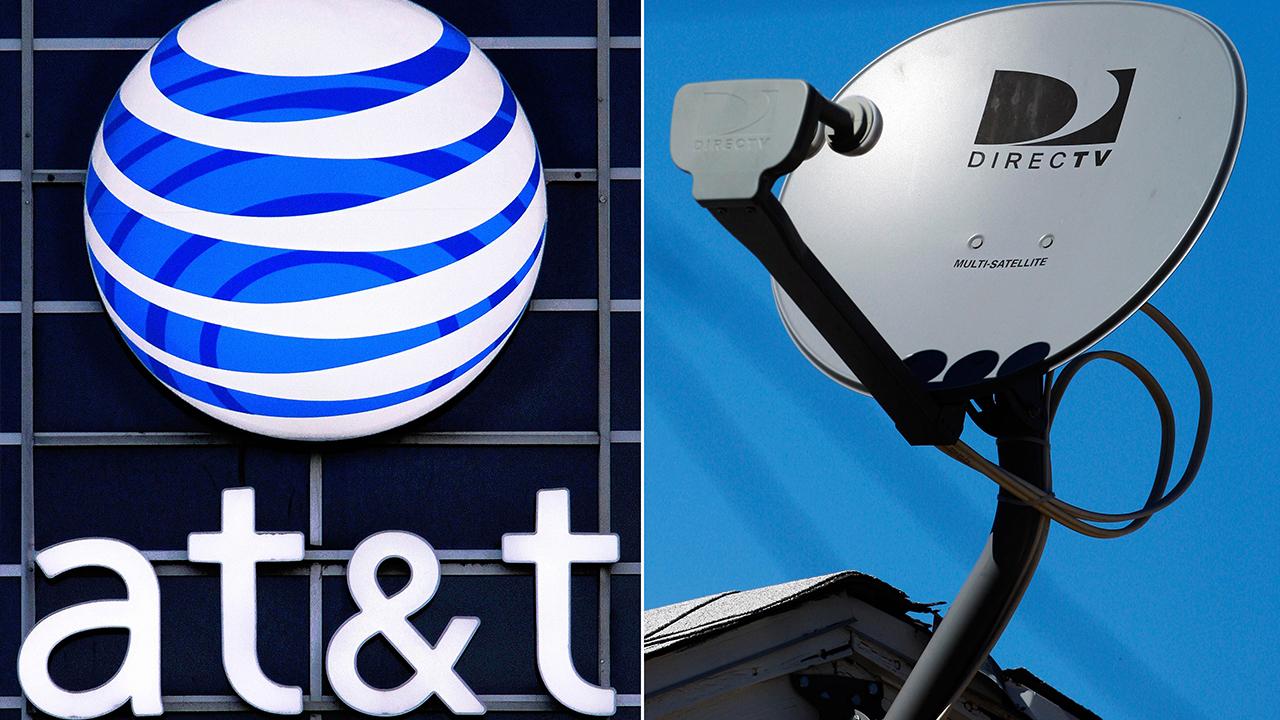 FOX Business’ Charlie Gasparino discusses the effect of coronavirus lockdowns on AT&T’s business as well as Senate passage of a bill that mandates stricter oversight of foreign companies trading on U.S. exchanges.

Get all the latest news on coronavirus and more delivered daily to your inbox.  Sign up here.

The U.S. Senate has passed a bill boosting oversight of companies based in China and other nations that could lead to their removal from American stock exchanges.

The vote on the measure, introduced more than a year ago by Sens. John Kennedy, R-La., and Chris Van Hollen, D-Md., comes as Congress and the Trump administration seek ways to punish Beijing for its initial handling of the COVID-19 pandemic.

First identified in the Chinese province of Wuhan, the disease has infected 4.9 million people and killed more than 324,000. Efforts to curb its spread have halted global growth and sent unemployment in the U.S. spiking to nearly 15 percent, the highest since the Great Depression.

The legislation's focus on Chinese stocks stems from pre-virus concerns that Chinese firms listed on America’s exchanges are currently not subject to the same investor protection rules and accounting standards as U.S. companies, leaving small retail investors facing a higher risk of fraud.

The bill, which passed on Wednesday, says that if the Public Company Accounting Oversight Board — a nonprofit established by Congress after the WorldCom and Enron scandals of the early 2000s — is denied access to a foreign stock issuer's books for three years, the Securities and Exchange Commission will prohibit trading in the shares on U.S. exchanges.

TRUMP GETS TOUGH ON CHINESE STOCKS IN CORONAVIRUS STANDOFF WITH BEIJING

The legislation tells all the companies in the world that "if you want to list on an American exchange, you have to submit an audit and the SEC has the right to look at that audit, and audit the audit," Kennedy said on the Senate floor. "And if you refuse not once, not twice, but three times – if over a three-year period, each of those three years, the company says, 'You cannot audit my audit,' then they can no longer be listed."

To become law, the measure titled the Holding Foreign Companies Accountable Act would still have to be approved by the Democratically-controlled House of Representatives and signed by the president.

"After a decade of pounding the tables on the issue of China companies defrauding U.S. investors, we are encouraged to see this bill pass the Senate and we hope it becomes law," Carson Block, short-seller and founder of Muddy Waters Research, told FOX Business in an emailed statement. "By listing in the U.S., these companies have ready access to U.S. retail investors’ money, and so long as China effectively remains a rogue country for U.S. securities regulation, its companies should not have access to our markets."

Fradulent listings of Chinese companies on U.S. markets have cost investors billions of dollars over the past decade. There were 156 Chinese companies listed on U.S. Exchanges worth $1.2 trillion as of Feb. 25, 2019, according to the U.S.-China Economic and Security Review Commission.

Just this week, Luckin Coffee, the Xiamen, China-based beverage chain, received a delisting notice from Nasdaq after the company's chief operating officer was found last month to have fabricated as much as $310 million in sales in 2019.

China just needs to be "responsible and there needs to be no double standards," Sen. Martha McSally, R-Ariz., told FOX Business' Neil Cavuto on Wednesday. "If a U.S. company has to meet certain requirements and auditing to be on the New York Stock Exchange, shouldn't we ask that of Chinese companies as well?"