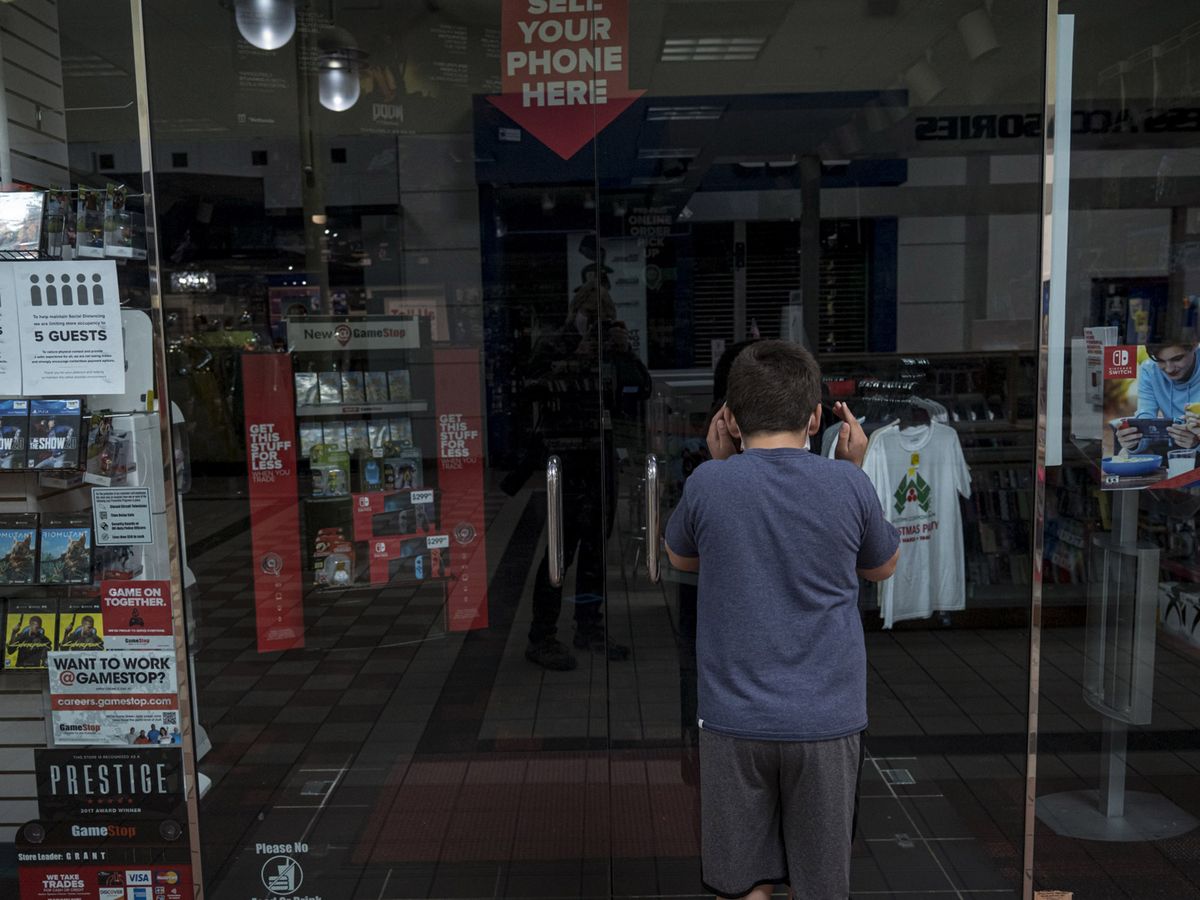 Initial jobless claims for regular state programs totaled 2.44 million in the week ended May 16, Labor Department figures showed Thursday. The prior week’s figure was revised down by 294,000 to 2.69 million after a clerical error by Connecticut labor officials inflated the overall nationwide figure. The median estimate in a Bloomberg survey of economists called for 2.4 million claims in the latest week.

The latest report was marred by another data-entry error, this time from Massachusetts. An official with the northeastern state said in an email that it had 115,952 initial claims last week under the federal Pandemic Unemployment Assistance program, not the 1,184,792 shown in the U.S. Labor Department’s report.

That means nationwide claims under the program — which expands unemployment benefits to those not traditionally eligible, such the self-employed and gig workers — were actually about half of the reported 2.23 million figure.

Since efforts to the contain Covid-19 pandemic rapidly shut down the U.S. economy in mid-March, about 38.6 million initial unemployment insurance claims have been filed under state programs. That two-month total is roughly equivalent to all of the initial claims filed during the Great Recession.

Those series are reported with a one-week lag. Economists are monitoring continuing claims to gauge the breadth of the recovery in the labor market as states begin to reopen their economies.

Continuing claims under the federal PUA program totaled 6.12 million as of May 2.

One potential silver lining in the figures: the majority of states reported a decline in continuing claims, a sign that reopenings are bringing people back to work in many parts of the country. The weekly increase in continuing claims owed to large increases in California and Florida, and the California rise owes in part to a biweekly filing cycle for aid recipients.

While most states showed a decline in initial claims last week, the data showed significant increases in California, New York and Washington.

Jobless claims have reached into the millions on a weekly basis since mid-March, underscoring the depth and breadth of job losses. States have begun to relax restrictions to varying degrees, offering job opportunities for many who found themselves in the firing line.

While that’s a positive development, openings are gradual and far short of need. As the pandemic drags on, the ripple effects will continue to grow, possibly reaching those who — until that point — were still employed.

Unemployment is expected to remain elevated through the end of next year, and Federal Reserve Chairman Jerome Powell told lawmakers earlier this week that longer-term joblessness risks extended damage to the economy.

A separate report Thursday showed manufacturing in the Federal Reserve Bank of Philadelphia’s region contracted at a slower pace in May. The regional Fed bank’s gauge of business activity improved to minus 43.1 from a 40-year low in April of minus 56.6.

The enormous influx of claims has overwhelmed state unemployment offices. Florida, which has received more than 2 million total claims since March 15, has about 200,000 filings in its queue awaiting verification. Backlogs have led to delays for millions of Americans across the country in receiving payment, as states scramble to keep up with the unprecedented number of claims.

On an non-seasonally adjusted basis, initial claims were 2.17 million last week, following 2.36 million the prior week. Continuing claims totlaed 22.9 million for the week ended May 9, following 20.9 million. Some economists are looking to the raw numbers for a more accurate read on benefit filings amid challenges with the seasonal adjustment process.

Following last week’s report, Connecticut said it had incorrectly reported its unemployment claims, overstating the number by about ten times. The state said the overstatement of about 269,000 claims was a data entry reporting error. The fix was reflected in Thursday’s report.

— With assistance by Edith Moy, Sophie Caronello, and Samuel Dodge