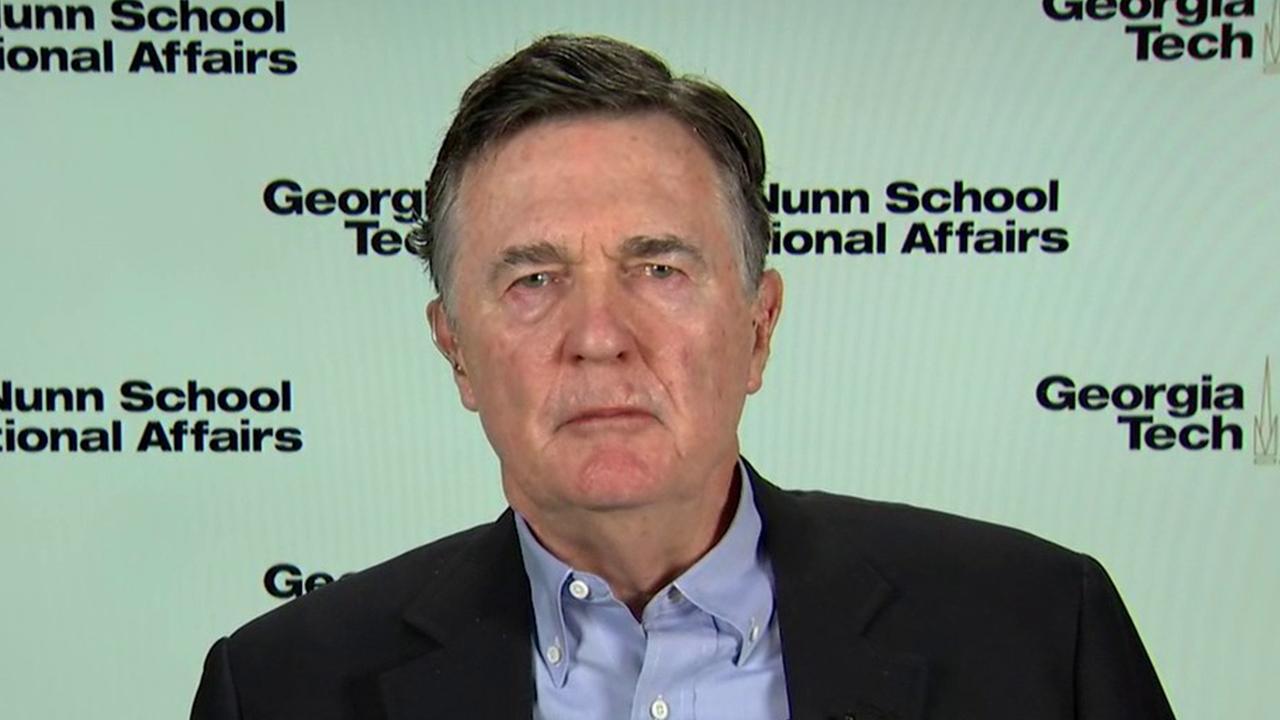 Next jobs report will come in ‘well above 15%’: Former Atlanta Federal Reserve president

Former Federal Reserve Bank of Atlanta President Dennis Lockhart discusses his outlook for the U.S. economy amid the coronavirus pandemic.

Get all the latest news on coronavirus and more delivered daily to your inbox. Sign up here.

Unemployment in the U.S. is already at the highest level since the Great Depression, a remarkable sign of the damage caused by the coronavirus pandemic, but economists have warned the full impact of the crisis on the labor market might not be seen until later this year.

In April, the Labor Department provided one of the first comprehensive looks at the economic impact of the virus outbreak and subsequent stay-at-home measures adopted by states to slow its spread. Employers cut 20.5 million jobs in the one-month period, according to the data, pushing the unemployment rate to 14.7 percent.

But economists say it’s likely the April jobs report, which relied on surveys conducted in the early weeks of the month, did not show the full extent of the labor market's destruction at the hands of the virus outbreak.

UNEMPLOYMENT SURGED TO 14.7% IN APRIL, HIGHEST SINCE GREAT DEPRESSION

“This survey might not capture everything that we’re seeing,ȁD; said Jason Reed, an economist and the assistant chair and finance professor at the University of Notre Dame's Mendoza College of Business. “Definitely next month’s survey would show the full extent.ȁD;

Since the nation's economy came to a near standstill in mid-March, nearly 39 million Americans have filed for first-time unemployment benefits, meaning the jobless rate will likely increase in May, even as some states begin to ease stay-at-home guidelines.

The government collected its data for the May jobs report in the beginning of the month including May 12.

Although the numbers appear to have peaked the week ended March 25 — 6.65 million Americans filed for unemployment — and have been slowly plateauing since then, there have still been nine straight weeks that layoffs were counted in the millions.

"Given the UI claims totals so far this month, May’s jobs report may see the unemployment rate rise further into the high teens or beyond," said Daniel Zhao, a Glassdoor economist. "While recent indicators show the initial steep job declines are slowing, the labor market remains in a deep hole it will have to climb out of.”

Federal Reserve Chairman Jerome Powell said Sunday he expected the jobless rate to reach 25 percent during the worst of the crisis.

“Those numbers sound about right for what the peak may be,” Powell said during an interview on "60 Minutes" when asked whether unemployment could reach 20 percent or even 25 percent.

A recent study from the Federal Reserve Bank of Cleveland estimated the unemployment rate will reach its max in May before gradually declining, ending the year at roughly 7.5 percent.

“The actual number doesn’t matter anymore, and I think people are acutely aware of that,” Reed said. “Now it’s basically, how do we get back on track? We understand that everything is bad. Another data point isn’t going to tell us what we already know.”