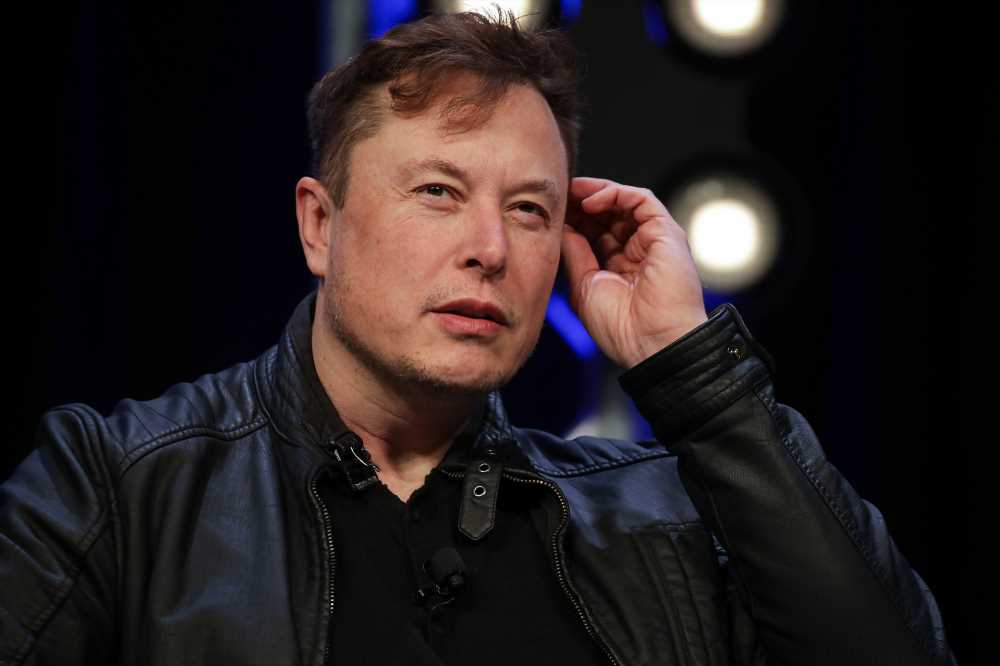 A 25-year-old skin care consultant gets several text messages and calls each day meant for Tesla CEO Elon Musk, all because AT&T assigned her the billionaire’s old phone number.

Lyndsay Tucker, who works at a Sephora in San Jose, Calif., was unwittingly given Musk’s old digits as a college student. Suddenly, she began receiving a steady stream of messages and calls from people all over the world trying to reach the tech entrepreneur.

“I asked my mom, ‘Hey, I keep getting these text messages’ — and I was also now starting to get phone calls — ‘for this guy Elon Musk. I don’t know who this is,’” Tucker told NPR about her ordeal. “And my mom’s jaw just dropped.”

Screenshots provided by Tucker to NPR show fielding messages on a wide range of topics, from bionic limbs to questions about job openings at Tesla.

One ambitious texter decided to text “Elon” directly to find out “how I can purchase that ATV you showed off during the CyberTruck reveal.”

Tucker’s response: “Sorry buddy this isn’t Elon Musk’s number and isn’t in any way affiliated with him.”

Indeed, even high-profile names have popped up on her phone, with former Disney Animation executive John Lasseter reaching out to say the Tesla he bought was a “magnificent car!!!”

When told by NPR that his number had been reassigned and was still receiving messages meant for him, Musk responded “wow.”

“That number is so old!,” he said. “I’m surprised it’s still out there somewhere.”

Tucker said that she doesn’t plan on getting rid of the number, though her ability to respond to messages for Musk varies by the day.

“Sometimes I don’t respond if I’m having a rough day. So if you didn’t get a response, it’s probably me, not him,” she said. “Don’t feel too let down.”