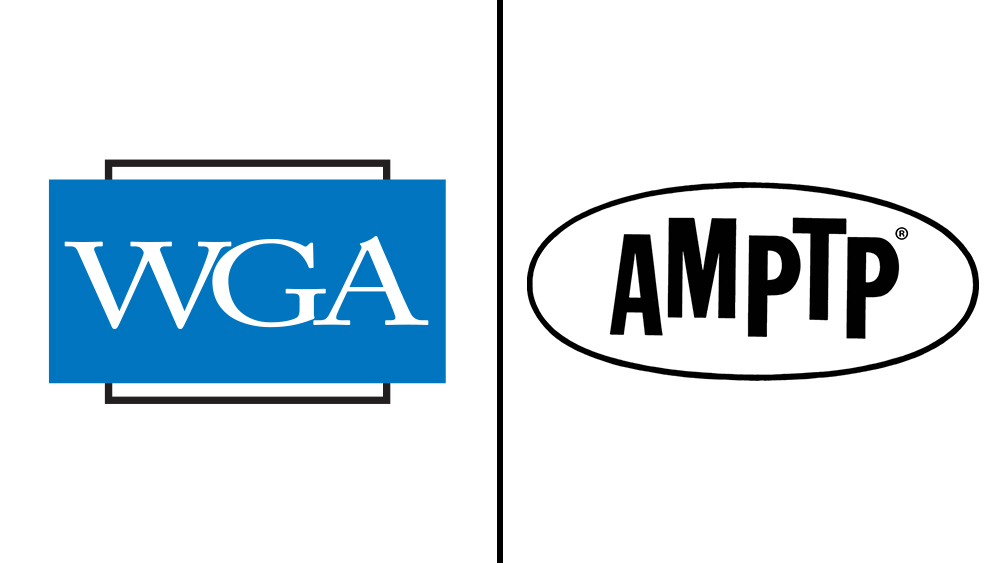 The WGA has proposed a “tiered system of bonuses” to increase streaming residuals in its ongoing negotiations with management s AMPTP for a new film and TV contract.

“In streaming, viewership equates to success for the companies,” the guild’s negotiating committee said today in its latest communique with members. “Writers who create content that attracts large audiences should be rewarded for the success of their work. As viewership grows, so too should residual payments. We are proposing a tiered system of bonuses that is payable, in increments, based on the number of streams on subscription streaming platforms.

“As we enter the global streaming era of the business,” it added, “the minimum basic agreement must reflect the realities of writing in the streaming market and ensure that we share in the success these services derive from the programming we create,” the guild said.

“Residual payments are the back end and the backstop of all middle-class writers,” the negotiating committee said. “They are the way we share in the enduring value of our work and in the continued growth of the business. But in the streaming world, where content stays exclusive to a single global platform, revenue-based residuals that grew along with studio revenue from licensing and foreign sales have been replaced by low annual fixed payments. We have a number of proposals to ensure that this longstanding pact – where we share in the growth of the business – continues in the streaming market.”

The message noted that “streaming is the fastest-growing segment of the business; global subscription streaming revenue more than doubled over the last four years to $37 billion in 2019 and is projected to reach $62 billion in 2023. Disney+ only launched in November of 2019 and has already reported 54.5 million global subscribers. Netflix recently reported almost 183 million global subscribers. The pandemic has cemented streaming’s impending dominance, making starkly clear its economic value. This past March and April, for example, streaming platforms saw their viewership grow by 117% over the previous year. With the rollout of new platforms in the coming months, those numbers will only increase.

“We also need to increase the fixed payments that apply to both domestic and foreign subscription streaming reuse. As these services grow, the baseline value for constant availability around the world of the programming we create needs to increase. Both Netflix and Amazon have far more foreign subscribers than domestic. Disney+ is on the same path. And yet, the fixed foreign residual for our work is only 35% of the domestic residual in the first year, and it declines after that. This is divorced from the global imperative of the streaming business, where the companies use what we create to attract potentially hundreds and millions of subscribers around the world. We are seeking to significantly increase the foreign residual so that it accurately reflects the value of our work in the foreign market.”

Comedy-variety shows “have become a staple of streaming services,” the guild said, “and yet their writers receive minimal residuals for their work. There is no justification for that. We are proposing that comedy-variety writers receive the same kind of residuals that writers who create comedies and dramas on the same subscription streaming services do.”

The guild also said that the reruns of TV series on ad-supported video on demand (AVOD) “increasingly replace broadcast network repeats, and they do so by paying us pennies on the dollar. Meanwhile, executives boast about how this on demand availability brings in millions of viewers. We are proposing an increase in the residual for reuse of traditional media on AVOD platforms.”