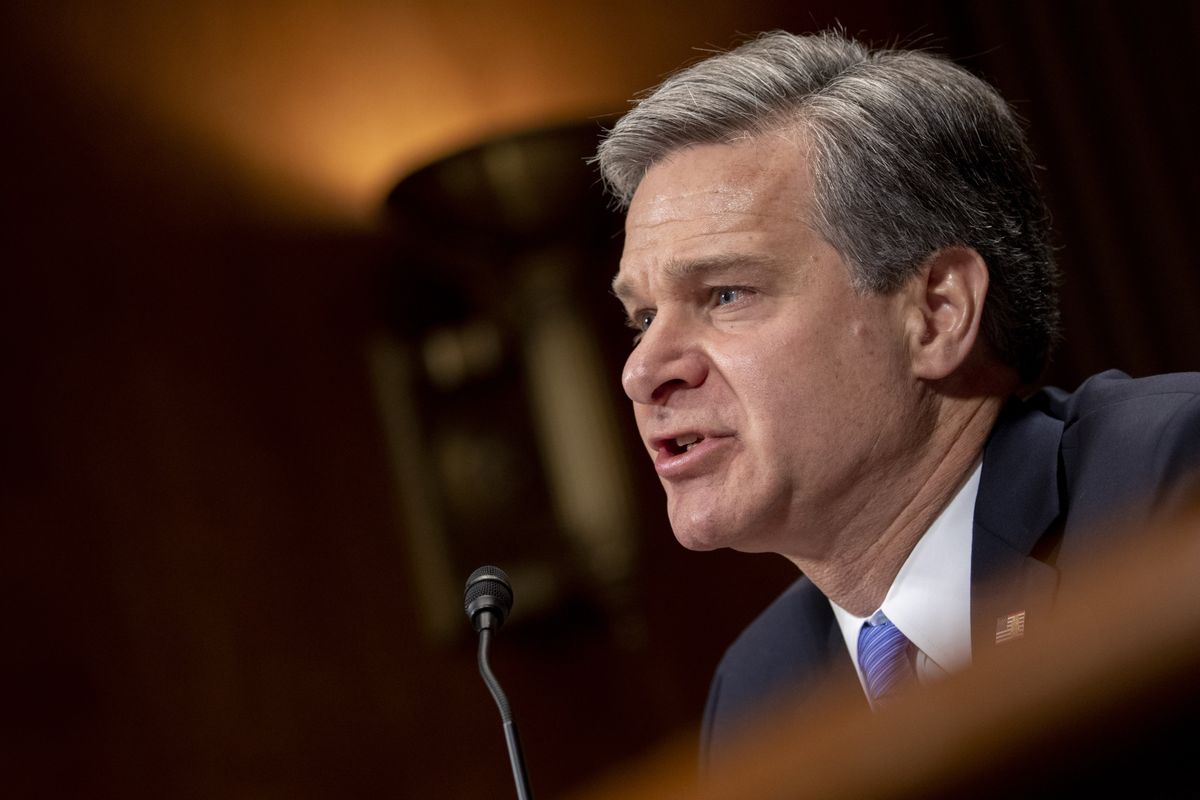 FBI Director Christopher Wray ordered an internal review of how the bureau handled the investigation of former National Security Adviser Michael Flynn, including any instances of official misconduct.

The “after-action review” by the Inspection Division will evaluate the bureau’s role in the Flynn investigation and look into whether any current bureau employees engaged in misconduct, according to a statement Friday from the FBI. It also will examine whether any changes are needed to FBI policies or procedures.

Donald Trump chose Wray as FBI chief after firing James Comey in 2017. But the president has expressed increasing unhappiness with Wray for failing to pursue aggressively his contention that anti-Trump officials in the Justice Department and FBI conspired against him.

“Let’s see what happens with him,” Trump said of Wray in a May 8 interview on Fox News. “Look, the jury’s still out with regard to that.”

The Justice Department is already conducting a review of the Federal Bureau of Investigation’s handling of the Flynn matter. The FBI said Friday that its inquiry will “complement” that probe, which is being led by Jeff Jensen, the U.S. Attorney for the Eastern District of Missouri.

“Under Director Wray’s leadership, the FBI has been fully transparent and cooperative with Mr. Jensen, and the FBI’s help has included providing special agents to assist Mr. Jensen in the fact-finding process,” the FBI said Friday.

Flynn, Trump’s first national security adviser, was forced out and later pleaded guilty to lying to investigators about his conversations with a Russian envoy during the presidential transition period in early 2017. Flynn later accused the government of unfairly targeting him.

Trump has railed against Flynn’s prosecution, and the Justice Department moved this month to drop the charges against him on a recommendation by Jensen to Attorney General William Barr.

The issue involves FBI questioning of Flynn in early 2017 as part of the federal investigation into possible ties between Russian operatives and Trump’s 2016 presidential campaign. In moving to drop the charges, the Justice Department argued that there was no legitimate investigatory basis to interview Flynn, rendering any statements he may have made immaterial.

“Although the FBI does not have the prosecutorial authority to bring a criminal case, the Inspection Division can and will evaluate whether any current on-board employees engaged in actions that might warrant disciplinary measures,” the FBI added in Friday’s statement, though it noted it doesn’t have have the ability to take any disciplinary action.