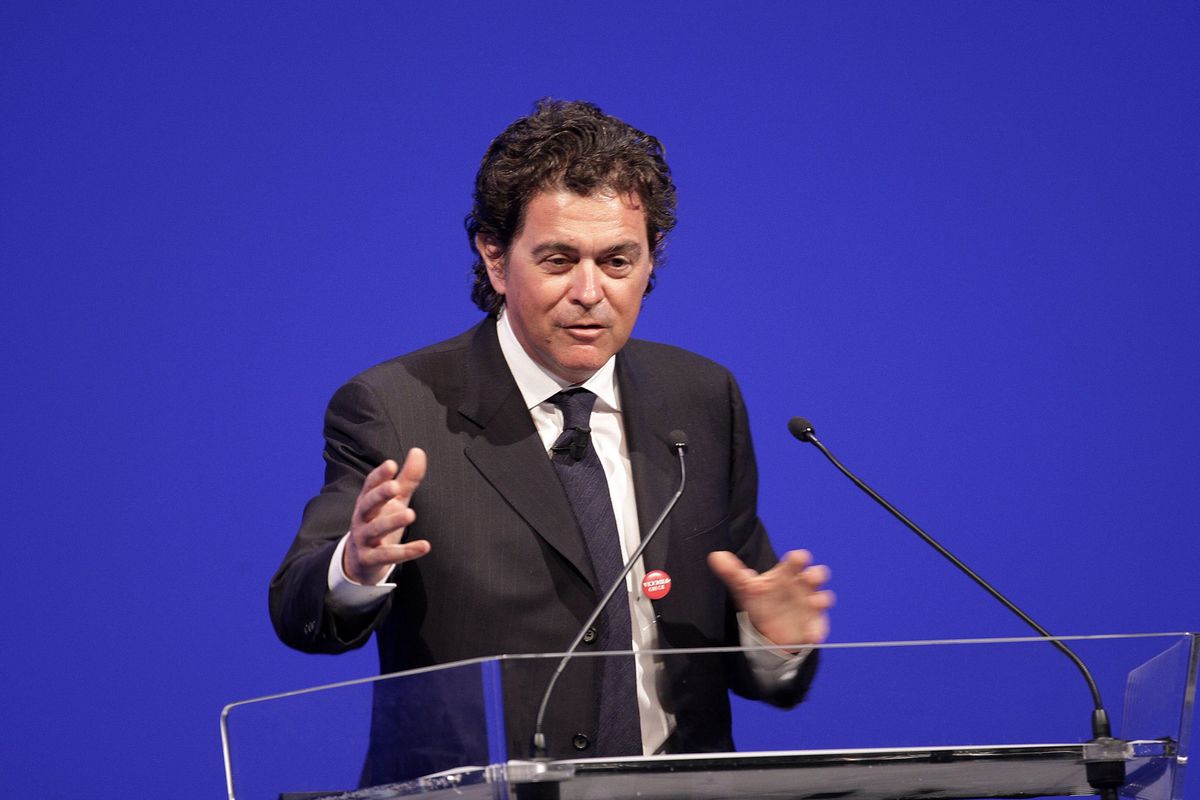 Alesina, who received his doctorate from Harvard and headed its economics department from 2003 to 2006, was considered an authority on political economy. He died of cardiac arrest while hiking, the Ansa news agency reported, citing a tweet by the economist David Wessel. Paolo Gentiloni, the European Union’s economy commissioner, said in a tweet that Alesina’s work “enriched our economic debate.”

At the time of his death, Alesina was the Harvard’s Nathaniel Ropes Professor of Political Economy, and was affiliated with the National Bureau of Economic Research and the Centre for Economic Policy Research. On May 19, the university announced that Alesina, Carlo Favero, and Francesco Giavazzi had won the Manhattan Institute’s Hayek Book Prize for their work “Austerity: When It Works and When It Doesn’t.” The book was widely viewed as a response to anti-austerity arguments that tax and spending cuts cause recession.

In addition to his academic work, Alesina was well known to the Italian public through television appearances and newspaper columns. He was “among the few Italians to be indicated in recent years as a possible winner of the Nobel Prize for economics,” Ansa said.