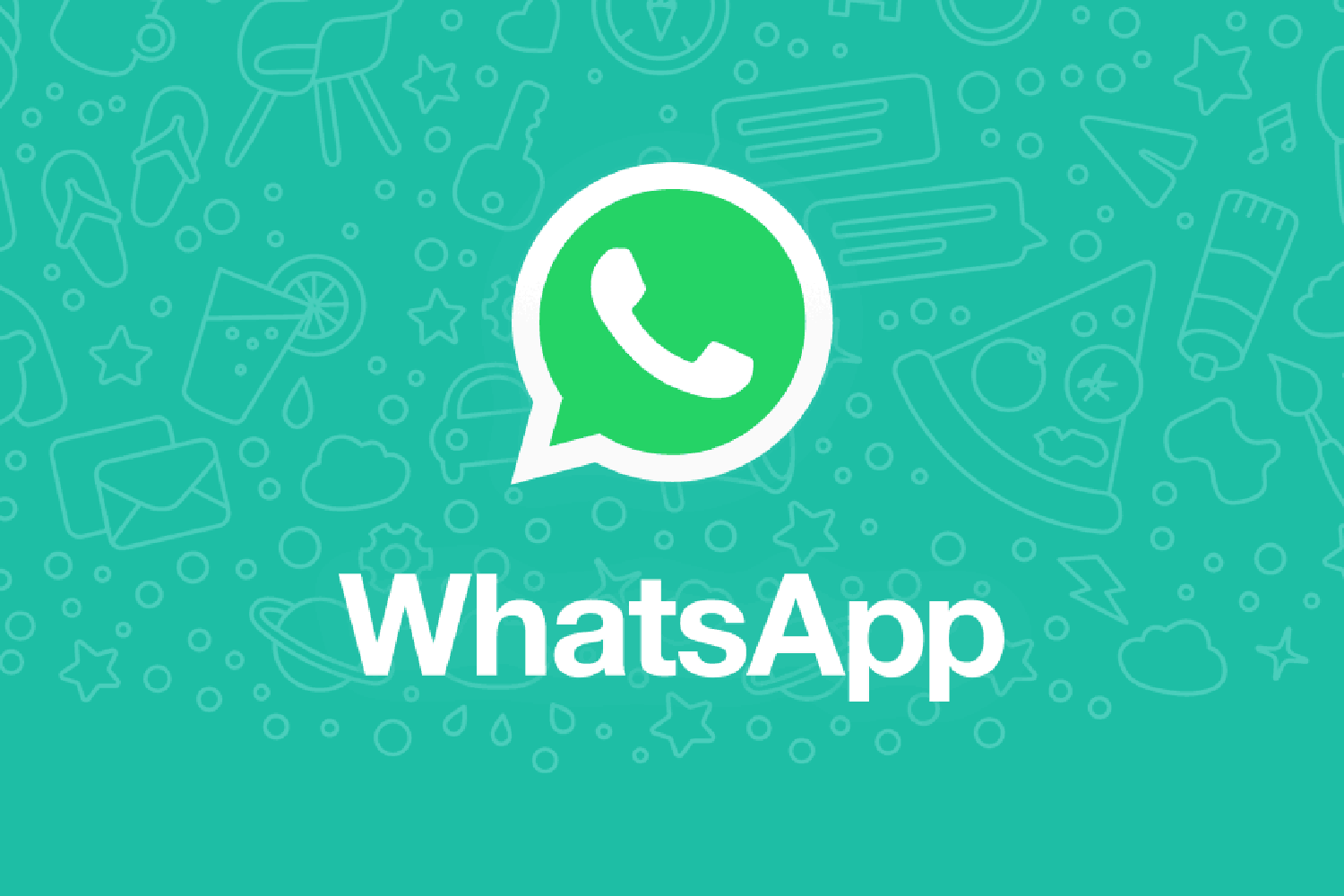 WANT to baffle your WhatsApp pals? There's a cheeky trick that lets you change how your texts appear.

It's possible to make your WhatsApp messages bold or italics, add a strikethrough effect – and even change the font. 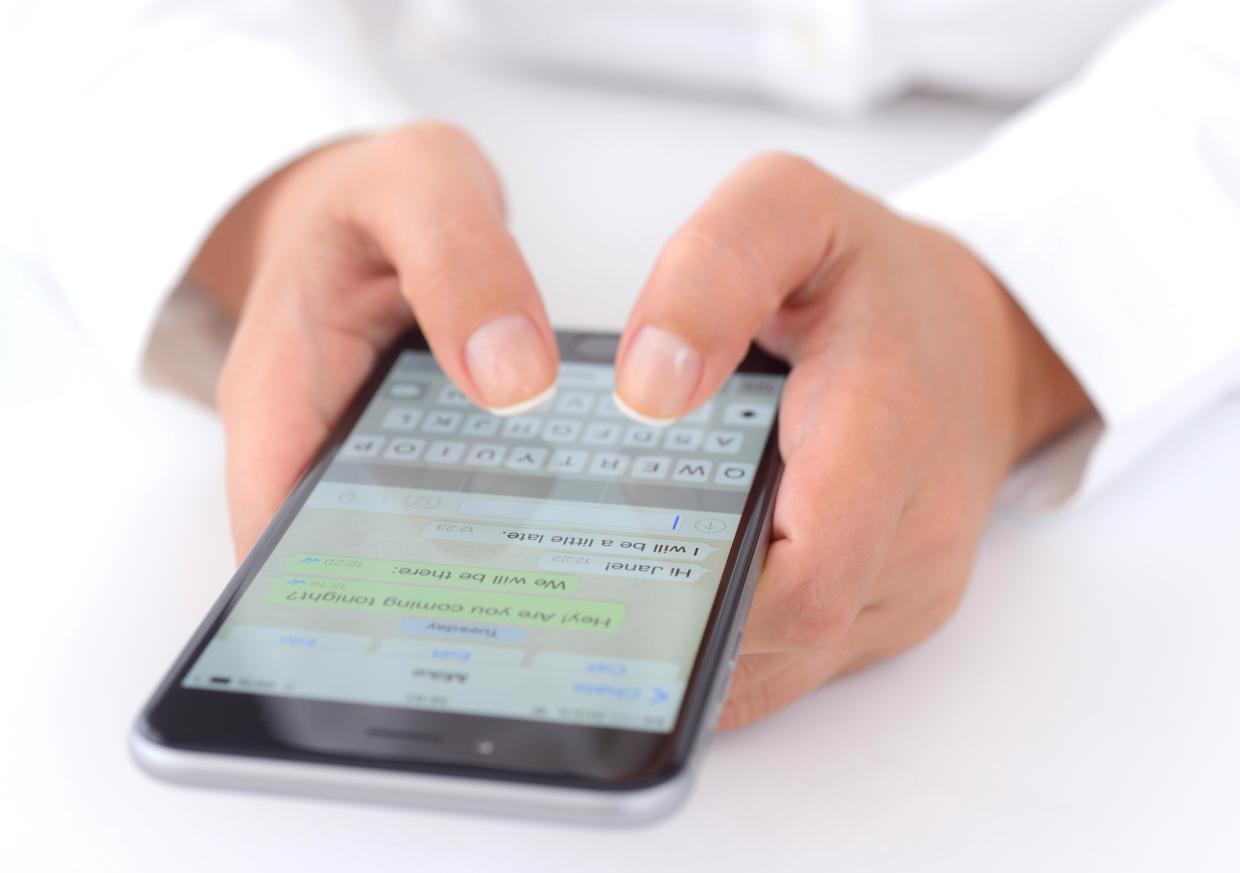 How to change WhatsApp font

It's also possible to change your messages into a secret monospace font.

A monospaced font is one where every letter and character occupies exactly the same amount of horizontal space.

First, you'll need to locate the backtick icon, which looks like a reverse apostrophe. On your phone, just hold down on the apostrophe icon and it'll show up.

Then, place three of those before and after your message, like this: “`text goes here“`

That will monospace your message, which will definitely confuse your friends.

How to make WhatsApp text bold

Bolding text is a great way to emphasise a word or phrase: bold.

It can also make a message stand out, which can be handy in group chats.

All you need to do is place an asterisk either side of the word or phrase you're trying to embolden, like so: *text goes here*

That'll make your message appear bold for you and for everyone else who sees it.

How to make WhatsApp text italics

Similarly, it's also possible to make WhatsApp message italics, which is great for emphasis: italics.

It works in exactly the same was as the bold trick, but using different symbols.

You need to place an underscore on either side of the word or phrase you're trying to edit, like this: _text goes here_

How to do a WhatsApp text strikethrough

The strikethrough features draws a line all the way through your text: .

It's usually used to signify that something is wrong, or should be ignored.

To get a strikethrough, place a tilde (that's that squiggly line symbol) either side of your message, like this: ~text goes here~ 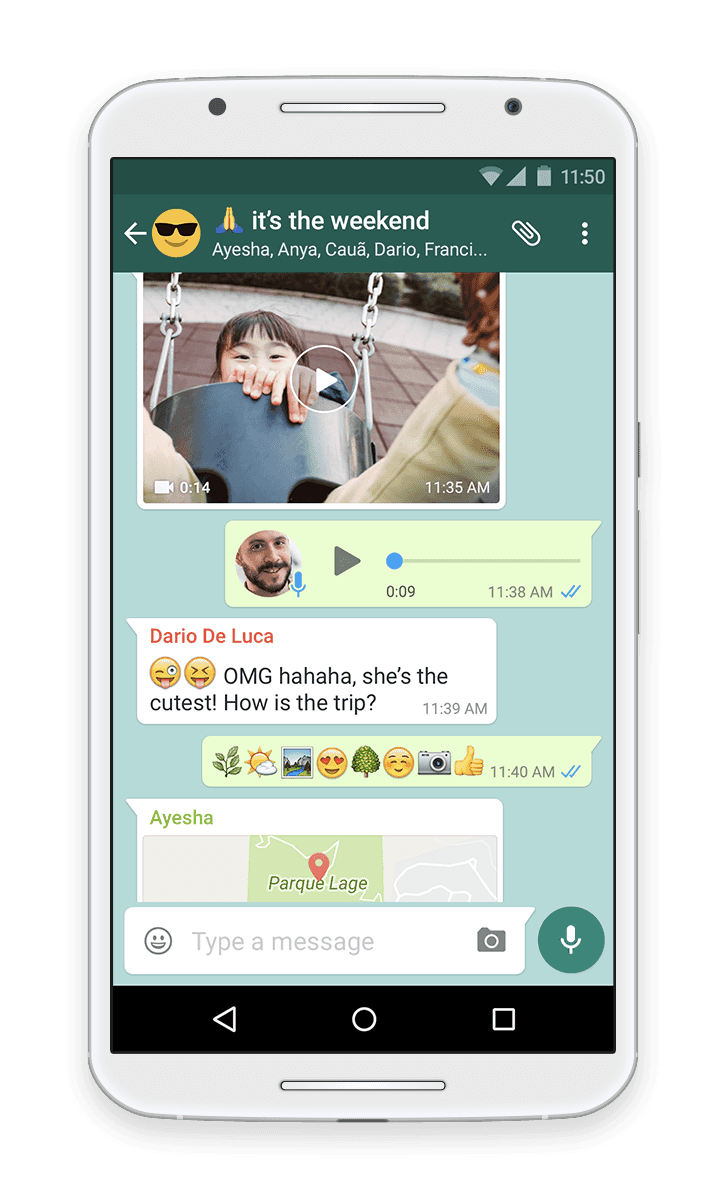 But here's one you can't do…

Sadly, it's impossible to underline text on WhatsApp.

The company simply hasn't added the feature, which means you'll just have to settle for the other formatting methods instead.

Do you know any other WhatsApp tips or tricks? Let us know in the comments!

Find out how to read deleted WhatsApp messages on your iPhone or Android.

And read our guide on how to secretly read WhatsApp texts without the sender knowing.

Do you know any clever WhatsApp tricks? Let us know in the comments!