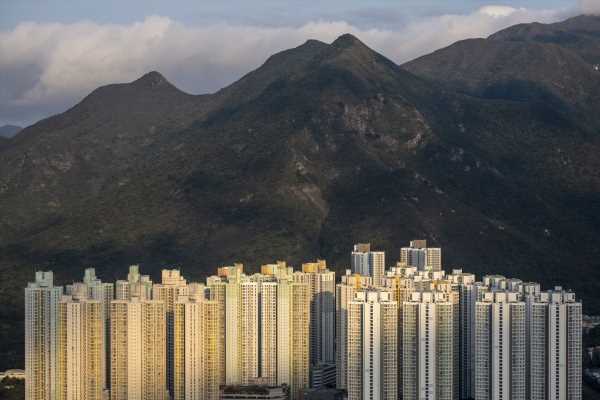 Pessimism toward some Hong Kong real estate stocks, especially those of landlords, hasn’t been this extreme since the global financial crisis as investors worry about the future of city.

Swire Pacific Ltd. and Hongkong Land Holdings Ltd., which operate shopping centers and office blocks in the city, have fallen to their lowest levels since 2009. The two stocks have plunged more than 48% in the past 12 months as protests and the coronavirus pandemic hurt business. Beijing’s intention to crack down on dissent threatens Hong Kong’s position as a global financial center by casting doubt on the rule of law.

Investor appetite for Hong Kong commercial properties may weaken this year, especially from overseas, due to China’s plan to impose the national security law, according to Patrick Wong, an analyst at Bloomberg Intelligence. The transaction value of office and retail properties this year may fall to the lowest since 2003, Wong wrote on Tuesday.

China sought to reassure Hong Kong that its judiciary would remain independent under the new law, saying Monday that it “will not change the one country, two systems policy.” The planned legislation triggered panic across Hong Kong’s financial markets after it was confirmed by Beijing last week, with stocks falling the most since 2008 and demand to hedge the Hong Kong dollar spiking to levels not seen since the 1990s.

The city’s whole property sector has been affected. A gauge of real estate stocks on the MSCI Hong Kong Index fell 8.4% on Friday in the wake of Beijing’s announcement to trade within a whisker of its lowest level since it was first compiled in 2016. It lost another 2% on Monday. Henderson Land Development Co. has fallen to a more than four-year low, while Wharf Real Estate Investment Co. is at the lowest price since it started trading in 2017.

The MSCI Hong Kong Real Estate Index trades at just 0.42 times its members’ book value, showing investors are pricing firms’ assets at less than half of their stated worth. That compares with a 0.87 multiple for the Bloomberg World Real Estate Index.