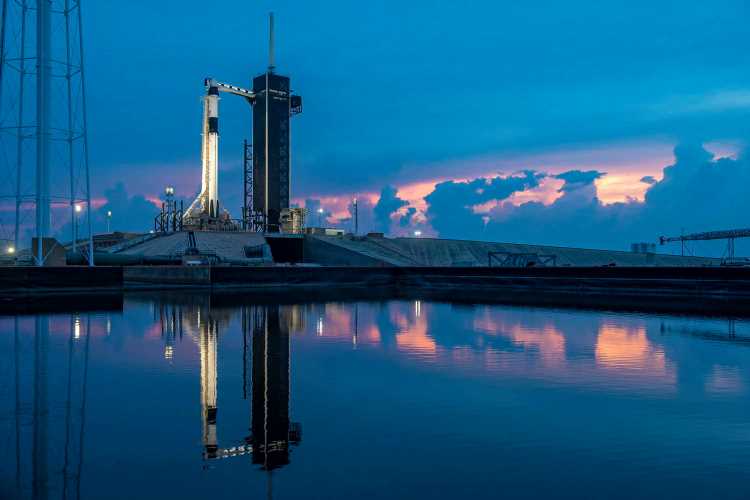 The historic launch would've been the first Nasa astronaut flight from US soil on an American rocket in nearly a decade – but was scrubbed 17 minutes before take-off. 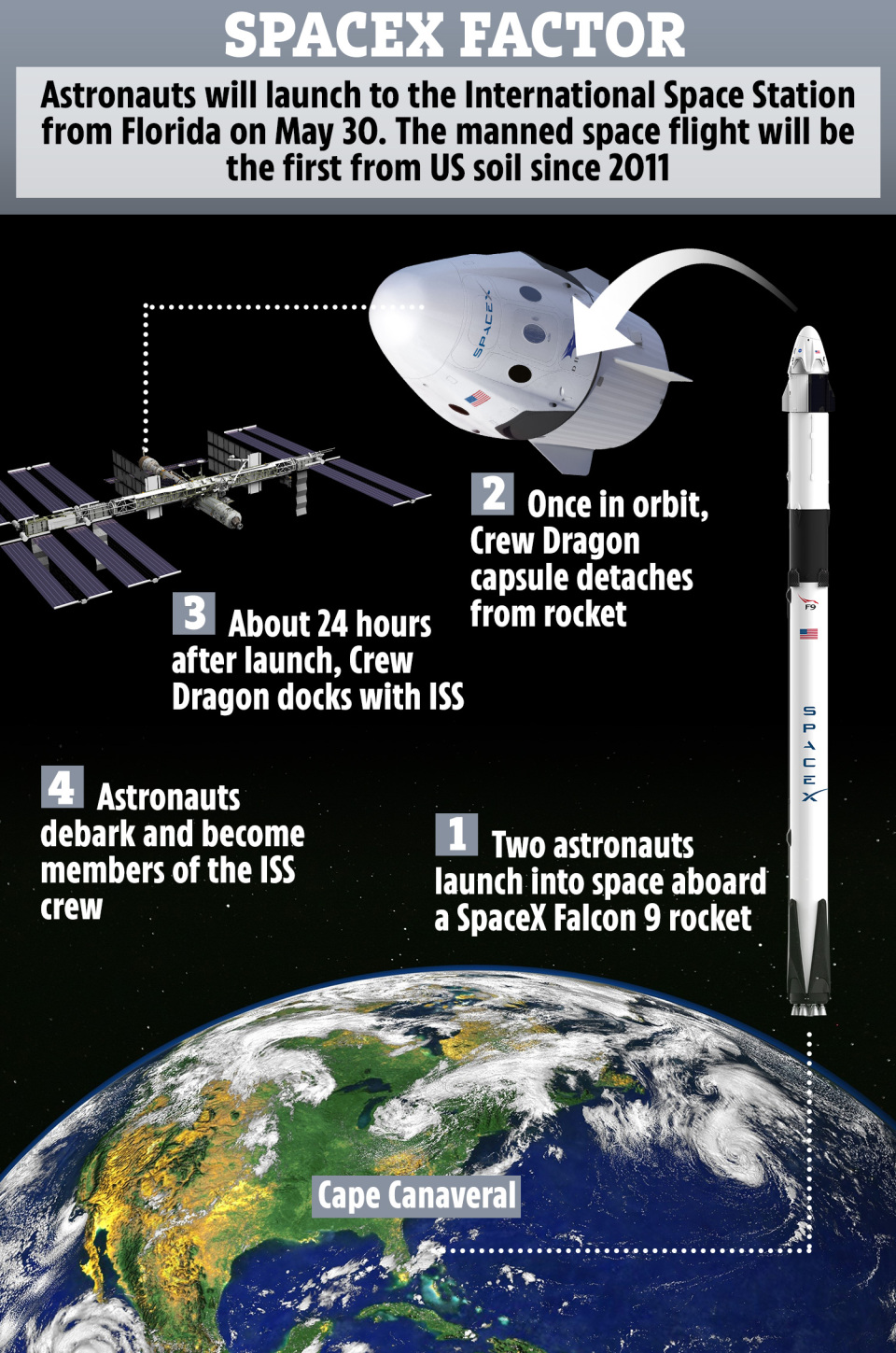 Nasa blamed bad weather, including high levels of electricity in the atmosphere.

American space heroes Rob Behnken and Doug Hurley had been waiting patiently in the Crew Dragon capsule, while propellant coursed through the Falcon 9 rocket below.

But the SpaceX rocket launch wasn't safe to go ahead, and has been delayed until Saturday.

Speaking after the cancellation, Nasa boss Jim Bridenstine said a launch was just too risky. 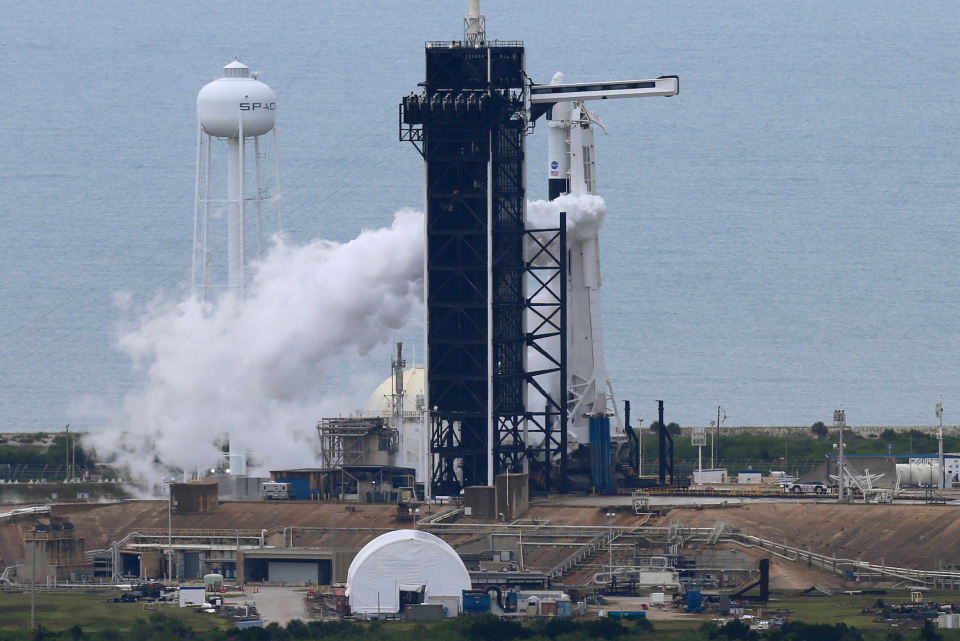 He said that there was "too much electricity in the atmosphere".

"There wasn't really a lightning storm or anything like that," Bridenstine explained.

"But there was concern that if we did launch, it could actually trigger lightning."

The pair of American astronauts had spent hours inside Musk's Crew Dragon capsule.

If the launch had been successful, Behnken and Hurley would've spend 24 ours in orbit – before docking with the International Space Station roughly 250 miles above Earth.

Sadly, two hours before the launch – a tornado warning was issued a stone's throw away from where the SpaceX Falcon 9 rocket was scheduled to leave.

As the rocket had an "instantaneous" launch window, the mission had to be aborted, and was rescheduled for Saturday at 3.23pm ET.

"I know there is a lot of disappointment today. The weather got us," Bridenstine said. 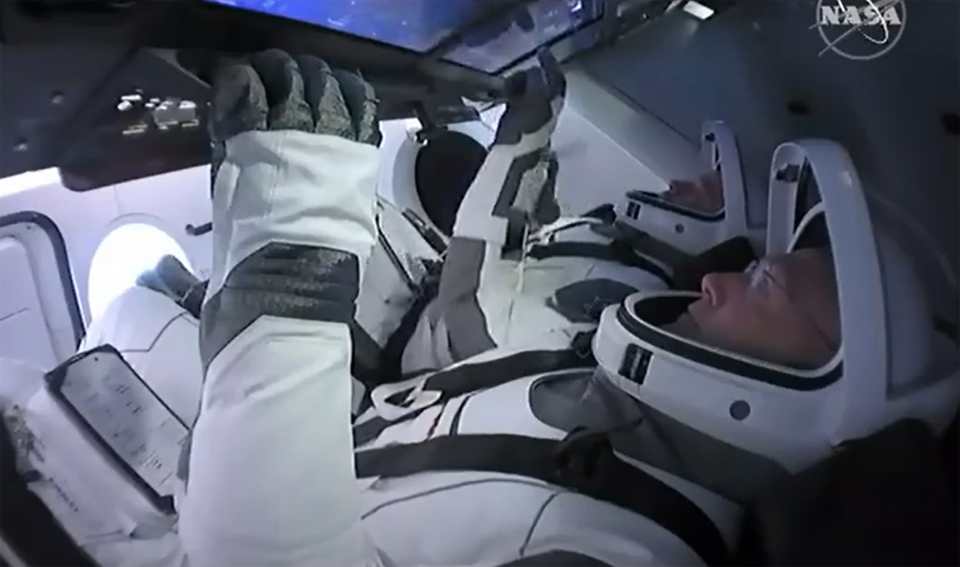 It was set to be the first manned mission to launch with a US craft from American soil in nearly a decade – ending Nasa's reliance on Russia.

A Falcon 9 rocket will blast into space from Launch Complex 39a – the same launchpad used during the historic Apollo 11 Moon landings.

As with Wednesday's attempt, the Air Force's 45th Weather Squadron will analyse the forecast and give either a red or green light.

The first of these checks will take place roughly four hours and 30 minutes before liftoff followed by periodic reviews right up to launch.

Demo-2 will be live-streamed for free on the NasaTV Youtube channel.

Space fans can also watch the launch via the SpaceX website and the firm's official YouTube channel.

"We have a lot to look forward to," Bridenstine said.

"In just a few short days – on Saturday afternoon – we are going to do it again.

"We are going to launch American astronauts on an American rocket from American soil.

"We are going to do that. We are very close."

SpaceX rocket launch – what will happen? 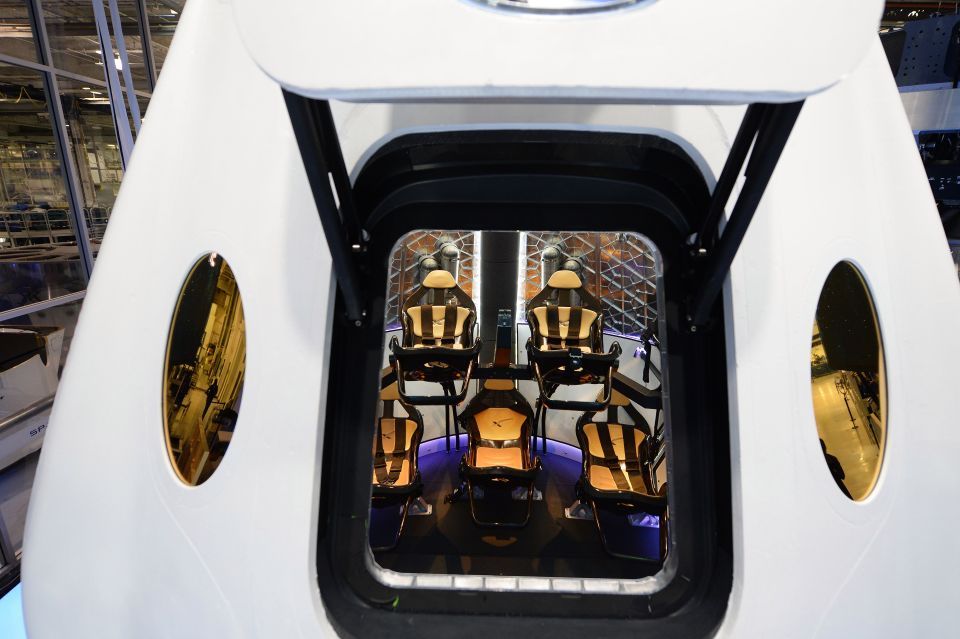 The rocket will blast into space when the countdown hits zero – carrying astronauts into orbit from US soil for the first time since 2011.

Once in orbit, the Crew Dragon capsule carrying Hurley and Behnken will separated from the rocket's boosters.

As is customary for SpaceX flights, the booster will turn around and return to Earth so it can be refurbished and used on a future mission.

"Crew Dragon will accelerate its two passengers to approximately 17,000 mph and put it on an intercept course with the International Space Station," Nasa said.

"Once in orbit, the crew and SpaceX mission control will verify the spacecraft is performing as intended by testing the environmental control system, the displays and control system and the maneuvering thrusters, among other things."

About 24 hours after launch, Crew Dragon will be in position to dock with the space station.

It can do this automatically but astronauts have the option to take control themselves if something goes wrong.

"After successfully docking, Behnken and Hurley will be welcomed aboard station and will become members of the Expedition 63 crew," Nasa continued.

"They will perform tests on Crew Dragon in addition to conducting research and other tasks with the space station crew."

The Crew Dragon capsule will remain docked on the ISS until it's needed to take astronauts back to Earth.

Nasa had not yet selected a date for the return flight.

Nasa currently sends astronauts into space by piggybacking on launches of Russian Soyuz rockets from an air base in Kazakhstan.

The US space agency last fired one of its own astronauts into space in 2011.

Nasa retired its astronaut-carrying space shuttles that year to make way for a new space exploration program aimed at sending man to asteroids and other deep-space targets.

However, multiple delays to its development schedule have left the space agency without a way to carry out manned space flights for years.

Nasa hopes to fill the gap with rockets launched by private companies such as SpaceX, owned by Musk, and Blue Origin, run by Amazon boss Jeff Bezos.

And, incredible photos of eerie Martian landscapes have been released online by scientists.