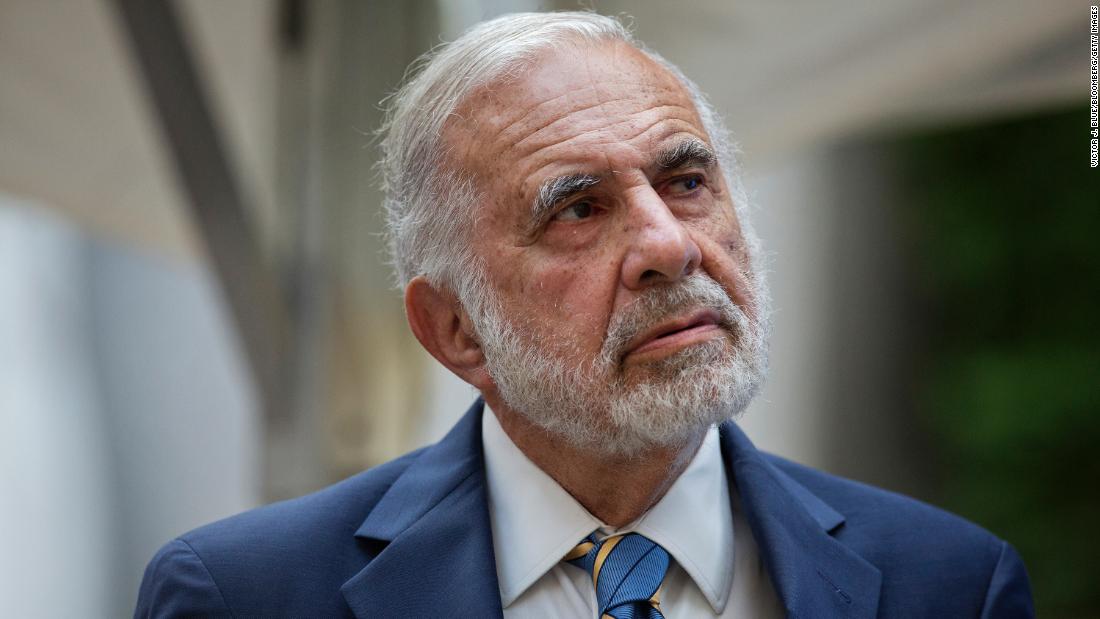 New York (CNN Business)Carl Icahn believed in Hertz right up until the end. And it cost him $2 billion.

Icahn was the largest shareholder in Hertz, which filed for bankruptcy late Friday night. The activist investor took a stake in Hertz (HTZ) in 2014 and held it through early March of this year — even as the Covid-19 outbreak was starting to cut into travel. Icahn bought an additional 11.4 million shares for $84.8 million dollars between March 10 and March 12.
That final investment increased the size of Icahn’s stake by 26%, giving him 39% of Hertz’s shares. And it brought the total investment in the company over the last six years to $2.3 billion.

Tuesday he sold that stake for pennies on the dollar, fetching 72 cents a share for a total of $39.8 million.
“I have been an investor and supporter of Hertz (HTZ) since 2014. Unfortunately because of Covid-19 which has caused an extremely rapid and substantial decrease in travel, Hertz has encountered major financial difficulties,” he said in a statement filed with the Securities and Exchange Commission announcing the sale. He said he supported Hertz’s decision to file for bankruptcy.

Icahn had little reason to hold onto his shares. Shareholders are typically wiped out during the bankruptcy process, since they are at the end of a very long line of people owed money. So the decision to sell wasn’t a tough one. 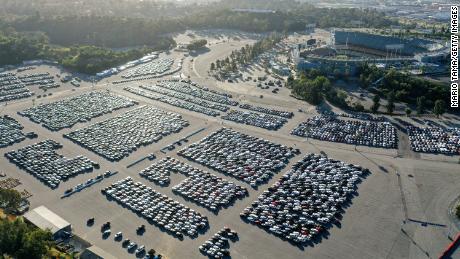 “Yesterday I sold my equity position at a significant loss, but this does not mean that I don’t continue to have faith in the future of Hertz,” he said. “I believe that based on a plan of reorganization that includes new capital, Hertz will again become a great company. I intend to closely follow the company’s reorganization and I look forward to assessing different opportunities to support Hertz in the future.”
Hertz split into two companies in June 2016: the car rental business and a separate business that handles equipment rentals, Herc Holdings (HRI). Icahn still owns 15% of that company, a stake worth $132 million.
After the two companies split, Icahn continued to invest in Hertz. He only sold his shares once, selling 5 million shares for just under $100 million in March of last year.

Three members of Hertz’s board were placed there by Icahn. He also had played a role in the revolving door at the top Hertz, with three new chief executives named during his six years of ownership, the most recent change coming about a week before the bankruptcy filing.
Just before the filing, the board approved $16 million in retention bonuses for 340 top executives of the company. They will have to pay them back only if they leave the company before next spring.
Source: Read Full Article