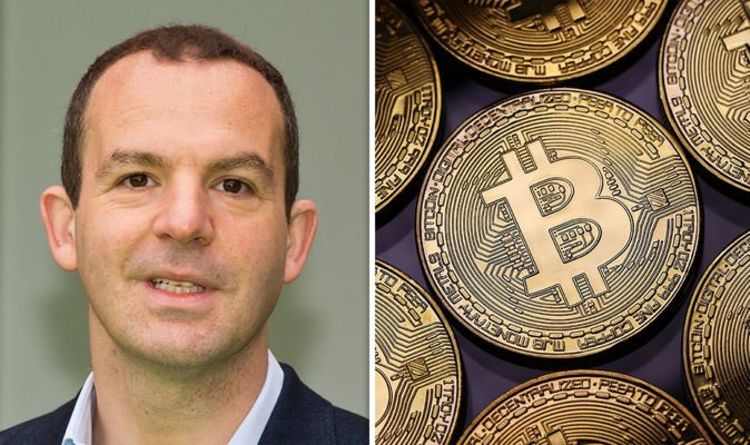 Cryptocurrencies are a form of digital money that use encryption to secure transactions and control the creation of new units. As Bitcoins rise in value, so do the prospective profits of those investing in them. However, many have warned that this is not investing, but gambling, and that if the “bubble bursts”, it could see many lose their wealth. With its popularity growing, Martin Lewis warned that you shouldn’t get into it if you haven’t done your research.

He said in 2018 on the Money Saving expert website: “If you don’t understand Bitcoin you should not be investing in it.”

His advice is that, while you might not need to be an expert in the technical details, you need a thorough understanding of what you’re getting into.

He added: “You need to understand how it works as an investment, how liquid it is (ie, can you get out when you want to), the level of risk and what can drive the price up and down.”

His advice is not to invest “just because a friend told you to”, but to do your own research and make the decision that’s right for you. 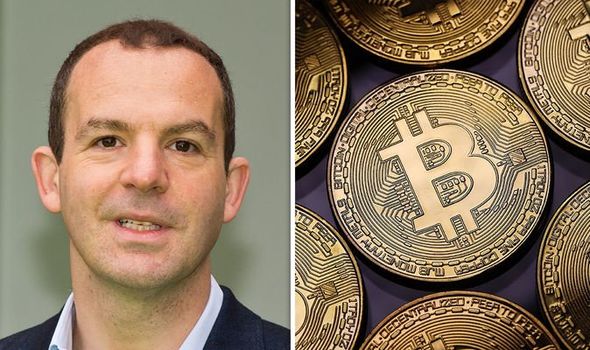 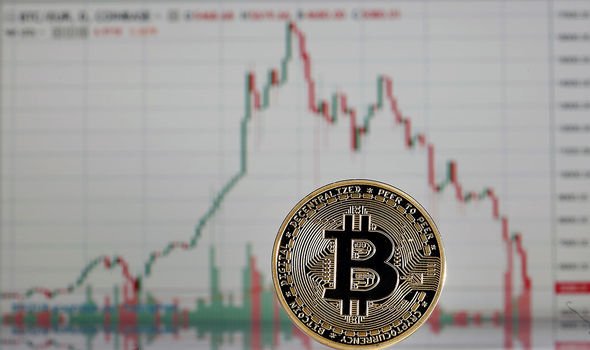 Mr Lewis continued: “To be created Bitcoins have to be mined and there are meant to be only a limited possible number to be found.”

The Money Saving Expert founder emphasised that the Bitcoin market is gambling.

He said: “Putting money in it is a form of gambling.

“That means if it does well, you could make serious amounts – 10, 20, 30 times or more what you put in; or just as possible, if it goes badly wrong, you can lose everything.”

Mr Lewis instead advises that people looking to invest in cryptocurrencies need to be prepared for the risks. 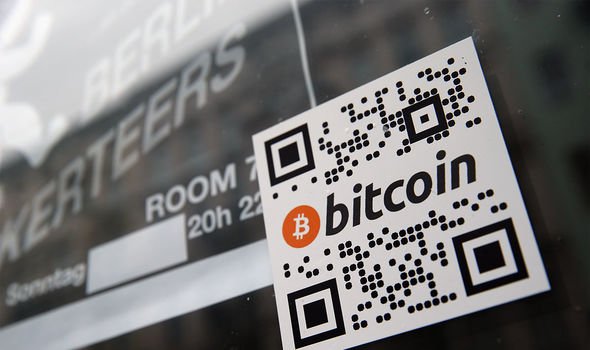 Although the value of Bitcoins has rocketed, particularly since the start of 2017, he warns that “past performance is no indication of future performance”.

Mr Lewis added: “It may be that this speculative rise will continue. Which means if you put your money in now you will make a fortune.

“On the other hand, as we’ve seen often in history – whether it’s the canal mania of the 18th century or the first internet boom – this could just be a bubble and soon burst.

“We’ll only know with hindsight – you have to accept the uncertainty.”

Bitcoin’s worth has fluctuated at times, declining in the second half of 2019. 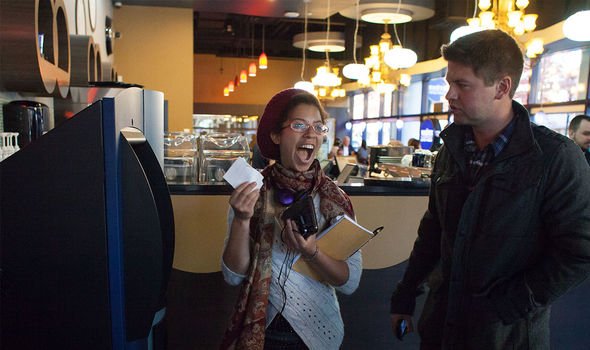 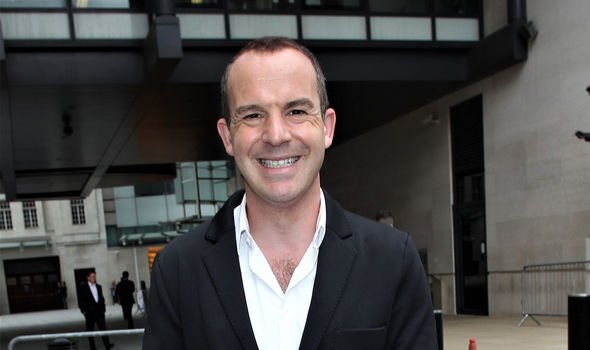 Overall however, the value doubled across the whole year.

He Told Good Morning Britain: “There’s another plague of Facebook ads with me in – the ‘Bitcoin Code’ or ‘Bitcoin Trader’ scam, which lies saying I suggest investing in it.

“In fact they’re not even about Bitcoin but about binary trading, something no one should touch with a bargepole.”