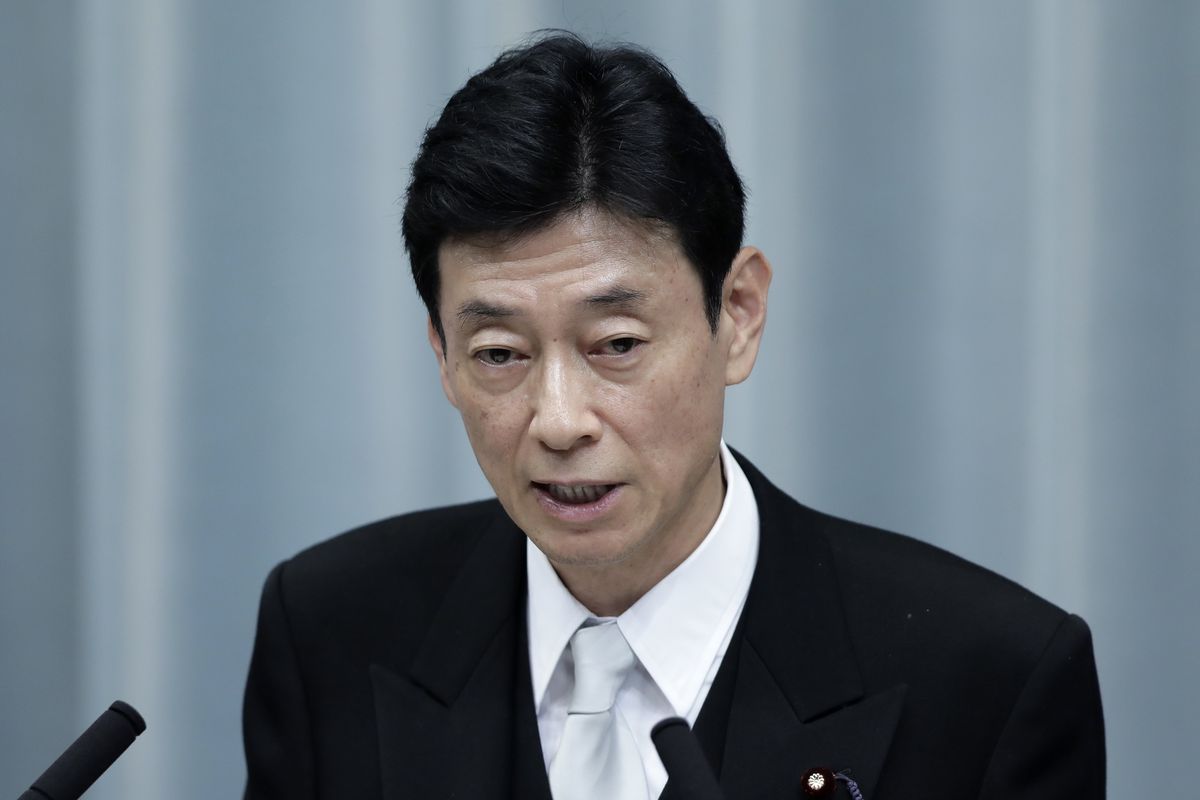 Japanese Economy Minister Yasutoshi Nishimura said friction between the U.S. and China over Hong Kong poses a risk to the global economy if the city ceases to be an international financial hub.

“I am quite concerned about the Hong Kong situation,” Nishimura said Sunday on NHK television. If the city loses its function as a key international financial market, that would be “very negative” to the global economy, he said.

U.S. President Donald Trump stepped up his rhetoric against China on Friday, threatening to strip Hong Kong of some of its privileged trade status, without giving a time frame. Tensions between the two countries are already deteriorating over the origins of the coronavirus pandemic and how the Trump administration characterizes China’s role in its spread.

The escalating situation could have a “further major impact” on the world given signs that people have become inclined to turn inward and embrace protectionism, Nishimura said. He said he hopes China will undertake a structural overhaul to strengthen domestic demand to reduce reliance on exports, citing similar efforts made by Japan during its past trade conflict with the U.S.

At a separate news conference Sunday, Nishimura pledged to protect people’s livelihood but he said that if possible he wants to avoid spending all of 10 trillion yen ($93 billion) being set aside as reserves in the government’s recently crafted supplementary budget plan. The opposition has been demanding detailed explanations from the government on how it intends to use the reserves, which officials have described as financing measures against coronavirus infections.

Nishimura also said he wants to avoid withdrawing all of 12 trillion yen earmarked for a separate program in the budget that provides companies with loans and capital.

Commenting on a recent increase in coronavirus cases in Tokyo and Fukuoka, Nishimura said on NHK that he doesn’t think the illness is spreading on a major scale. “I don’t think we have reached a stage” where the government needs to return to a state of emergency, he said.

He added, though, that fully stamping out the disease is difficult. “This virus is hiding somewhere,” Nishimura said. “We can’t make it zero.”