State Pension is provided to pensioners by the government to those who have contributed decades of National Insurance (NI) payments. However, it is important to note thousands of women could be missing out on a higher pension due to one action often not taken. A research paper from former pensions minister, Sir Steve Webb, which was published by Lane Clark and Peacock, looked into whether many older women could be missing out on some of their entitlement.

The study showed women often did not realise they had to put in a claim for a higher pension when their husband turned 65.

Married women, widows, divorced women and the over 80s could all be affected by the findings.

It is estimated backdated payments could reach a total of £100million, as many women are entitled to thousands.

However, those affected are only the women covered by the so-called ‘old’ State Pension scheme. 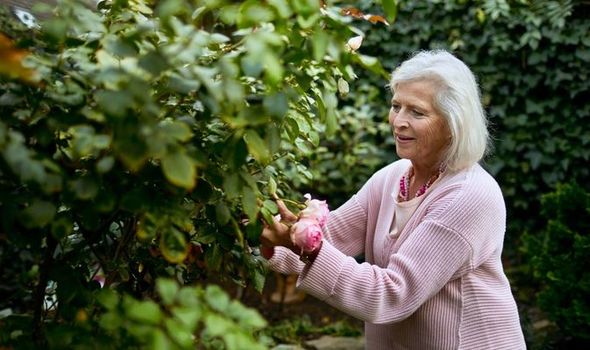 These women should take note, as system rules are likely to affect them.

Under the old scheme, women who are married, those who are divorced, and widows, are able to claim an enhanced rate of state pension when their husband reaches 65.

However, this is only in cases where the woman has a small state pension entitlement when looking at their own record.

Women are entitled to receive 60 percent of the basic state pension their husband receives when reaching State Pension age.

This means married women claiming on this basis could receive £80.45 per week if their husband is or was on the full basic State Pension sum.

As a result, women could end up being entitled to £4,183.40 over the course of the year – a potentially significant sum for those in their later years. 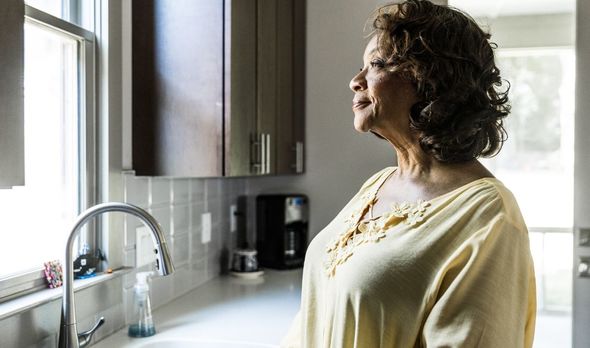 The policy under the ‘old’ scheme is to help women who had gaps in their National Insurance record for a variety of reasons.

To receive this increase in pension, until March 2008, married, divorced or widowed women were required to have made a claim.

Women whose husbands reached 65 before March 2008 should have received a letter from the DWP alerting them of this availability.

However, Lance Clark Peacock has stated many have said they never received a letter of this kind.

For those women whose husbands reached the State Pension age after March 2008, the DWP was meant to automatically provide the uplift, but again, some people have reported they did not receive such correspondence. 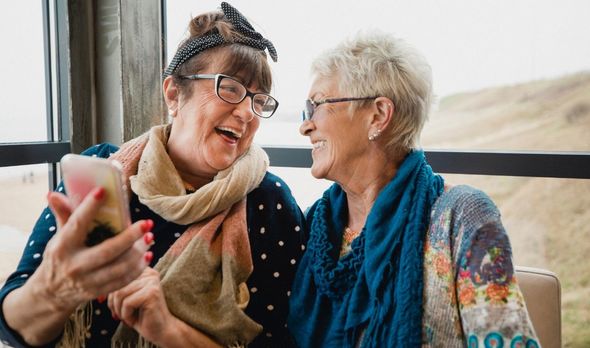 Sadly, though, many women could lose out on years of contributions.

Those whose husbands reached State Pension age before March 2008, and now wish to claim, will have their enquiry treated as a ‘new claim’ – which means the sum can only be backdated by one year.

Women whose husbands reached State Pension age after March 2008 should receive backdated payments from the DWP, plus interest.

Sir Steve Webb is now calling upon the government to investigate the issue further, and avoid injustice, also calling for the 2008 rule to be reassessed by the DWP, so older women do not miss out.

For those unsure as to whether they are entitled to the amount, Lane Clark Peacock has developed an online calculator.

By entering the details of a husband, or ex-husband, women will be able to find out if they are eligible for a boost.

A DWP spokesperson said: “We are aware of a number of cases where individuals have been underpaid state pension. We corrected our records and reimbursed those affected as soon as errors were identified. We are checking for further cases, and if any are found awards will also be reviewed and any arrears paid.”