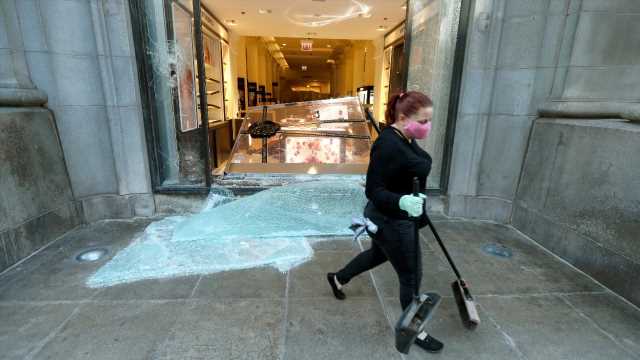 Volunteers help businesses in Chicago suburb clean up after looting

John McAfee, the millionaire libertarian who flirted with a presidential run in 2016, warns that violent nationwide protests after the death of a black man in police custody may grow worse than many Americans expect.

The attacks, burning and looting that have accompanied protests following the death of George Floyd have so far shown no signs of abating, prompting President Trump to threaten the use of thousands of military personnel to keep the peace.

The protests, which mirror demonstrations after previous deaths of minorities in police custody over the past five years, are disrupting major urban areas that were virtually shut down to curb the spread of the coronavirus and may slow the economic recovery from the worst slowdown since the Great Depression, which has put more than 40 million Americans out of work.

Despite Trump's threats, many governors and mayors have urged a less confrontational approach, using measures such as curfews that have sometimes failed to prevent looting and drawn the president's scorn. As a result, state, local and federal authorities who operate in a tangled web of sometimes overlapping jurisdictions have yet to develop a unified approach to restoring order. 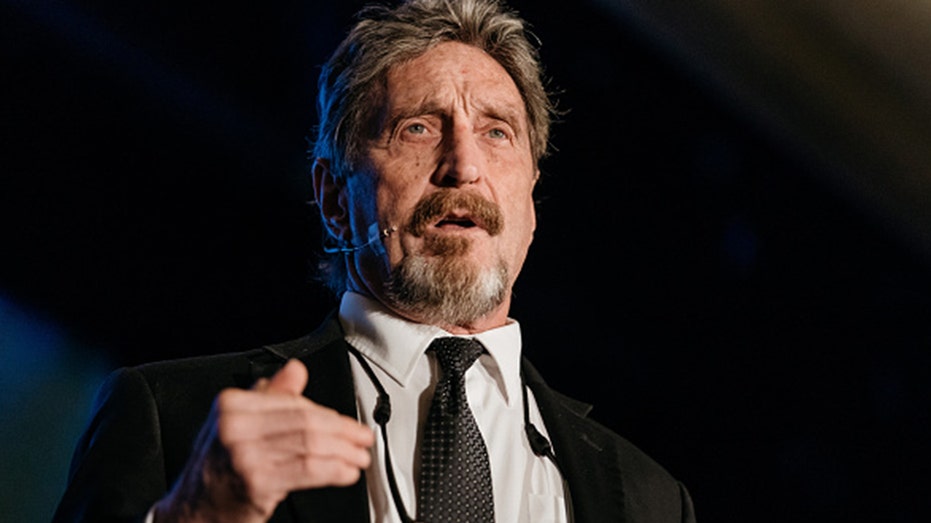 At least 28 states have called in more than 20,400 members of the National Guard to help diffuse the violence that has caused billions of dollars of economic damage to businesses.The riots are “externally motivated” and are going to “escalate into something close to a revolution,” McAfee said.

McAfee announced in January 2019 that he fled the U.S. while facing tax-fraud charges from the Internal Revenue Service; he said he hasn’t paid income taxes in eight years. The IRS did not immediately respond to FOX Business’ request for comment.

After selling his company, he retired to Belize and said in 2011 he uncovered a government plot to kill him. He fled to Guatemala in November 2012 after he was named a person of interest in the death of his neighbor.