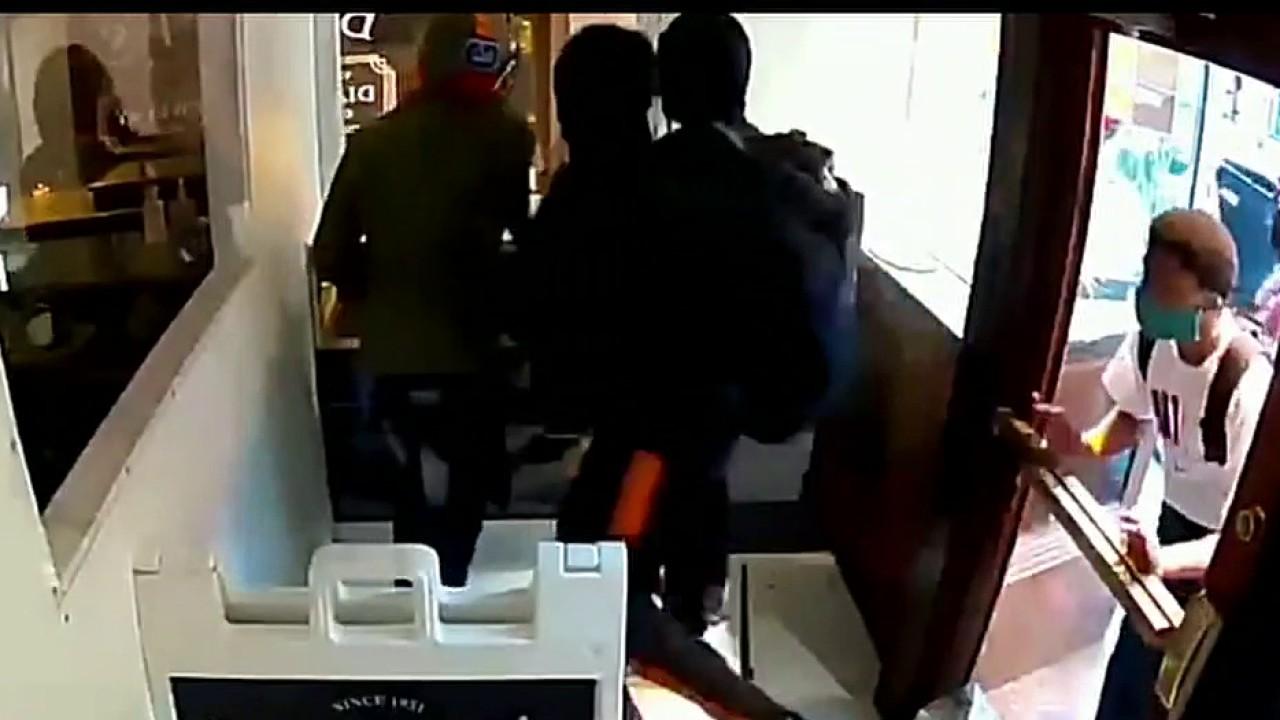 Broffs Diamond and Loan Company CEO Henry Rothschild discusses how his business will come back after being looted and how the riots will impact the country’s reopening plan after the coronavirus pandemic.

Shares of Tiffany & Co. plunged more than 8 percent Tuesday on news that French luxury goods group LVMH Moët Hennessy-Louis Vuitton's $16.2 million takeover of the luxury retailer may be less likely to go through, according to a report by fashion trade publication Women's Wear Daily.

LOUIS VUITTON DESIGNER APOLOGIZES FOR COMMENTS ON US PROTESTS

According to sources cited in the report, members of LVMH's board called a meeting in Paris to discuss the situation as the coronavirus pandemic and growing protests over the death of George Floyd have created an uncertain outlook for Tiffany's retail market in the United States.

In addition, LVMH board members reportedly voiced concerns about Tiffany’s ability to cover all of its debt covenants at the end of the transaction, which was expected to be concluded midyear, according to WWD.

LVMH and Tiffany & Co. did not immediately return FOX Business' request for comment on the status of the deal.

Tiffany's stockholders approved the merger in February. The proposed takeover was announced by LVMH on Nov. 24, 2019.

Tiffany's stock closed at $117.03 per share at the end of Tuesday's trading session.