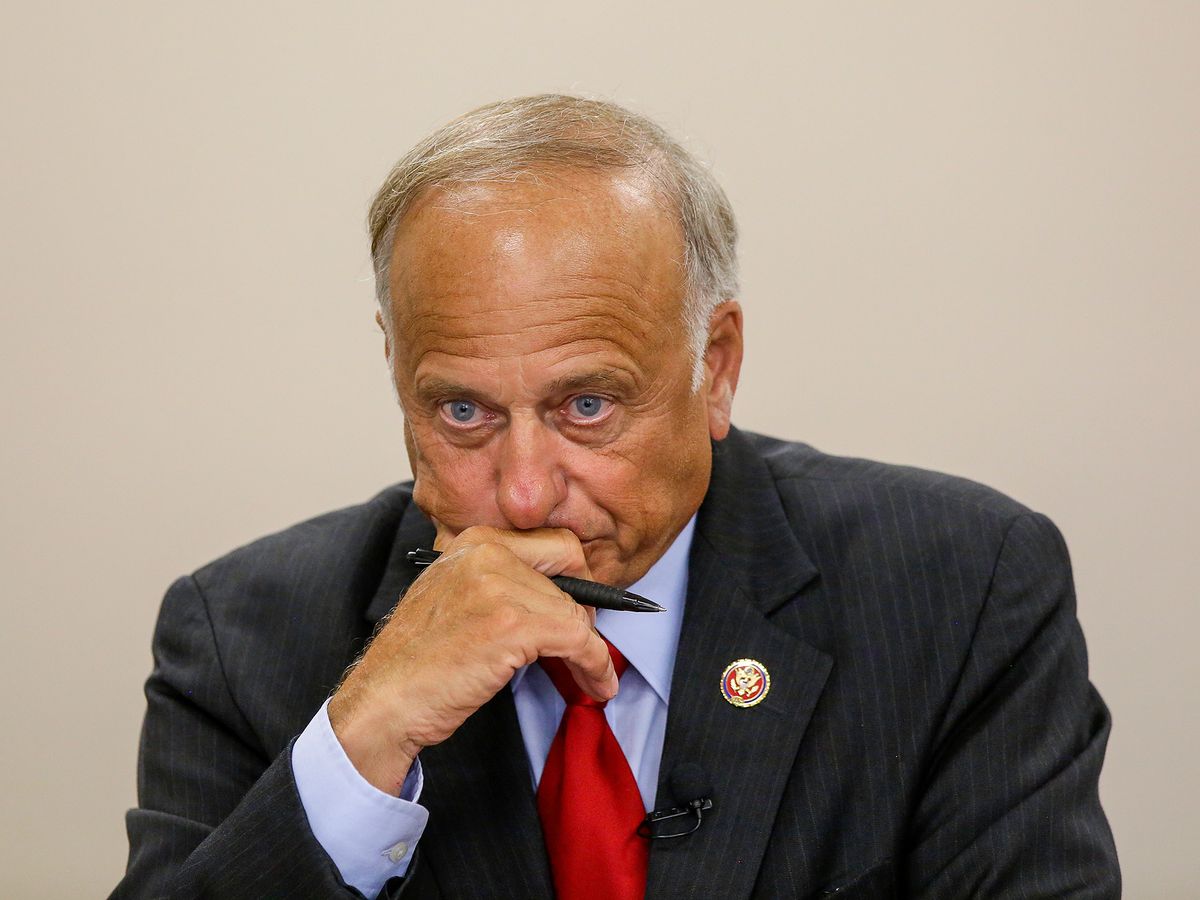 Representative Steve King, a nine-term Iowa Republican who had been rebuked by party leaders and stripped of committee assignments over his inflammatory statements about race and immigration, was defeated in a primary on Tuesday night, the Associated Press reported.

Randy Feenstra, a state senator, took advantage of the intra-party dissatisfaction with King and endorsements by party leaders to take the GOP nomination to run for the seat in November’s election.

Iowa was one of seven states holding congressional primaries on Tuesday amid a once-in-a-century pandemic and the civil unrest that have sharpened political divisions across the U.S. King’s race was the most prominent and the only one where a veteran of Congress was facing a serious fight to stay in office.

King, who founded a construction business and served in the Iowa State Senate, was first elected in 2002 to represent the western part of the state in Congress. He was re-elected by wide margins until 2018, when Democratic opponent J.D. Sholten came within 2 percentage points of ousting him. Sholten will again be the Democratic candidate in November’s election.

In 2019, shortly after Republicans had lost the House, King gave an interview to the New York Times in which he questioned why terms like “white nationalist” and “white supremacy” were offensive. Those remarks led House Republican leaders to remove him from all of his committee assignments. He had been on the Agriculture panel, an important post for a representative from an agrarian state.

“White nationalist, white supremacist, Western civilization — how did that language become offensive?” Mr. King said, according to the Times. “Why did I sit in classes teaching me about the merits of our history and our civilization?”

King tried to clarify his comments, saying he was a “nationalist” defending the values of Western civilization and not an advocate for white supremacy. Yet many prominent Republicans in Washington and in his district distanced themselves from him and gave their support to Feenstra.

Two of Iowa’s four congressional seats flipped from Republican to Democrat during the 2018 election, and the GOP hopes to win at least one of them back in November.