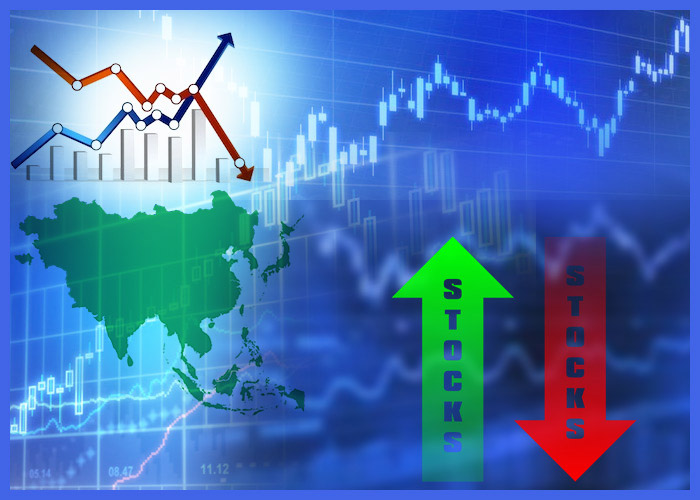 The declaration could have major implications for Hong Kong’s status as a global financial and trading hub.

A punitive U.S. response to China on the issue of Hong Kong may prompt Beijing to take some proportionate countermeasures, further straining ties between the world’s two largest economies.

Japanese shares extended gains to close at a fresh three-month high on optimism about economic recovery from the pandemic.

The Nikkei average jumped 497.08 points, or 2.32 percent, to 21,916.31, the highest close since Feb. 27, a day after the Cabinet approved a 31.91 trillion yen ($296 billion) second supplementary budget for the fiscal year through next March to reduce the social and economic impacts of the coronavirus outbreak.

Dentsu Group shares soared 16.4 percent after the company said it is looking to make a 7 percent cut in global costs.

Nissan surged 8.2 percent and Mitsubishi Motors climbed 6.4 percent after reaffirming their commitment to a three-way alliance with French automaker Renault.

Banks ANZ, NAB and Westpac climbed 4-5 percent, while Commonwealth Bank advanced 2.2 percent. Bendigo and Adelaide Bank surged 4.1 percent after the regional lender announced it would make a provision of A$148.3 million for potential future impacts due to the Covid-19 pandemic.

News Corp rose 1.1 percent. The media company said that the bulk of its regional and suburban community papers in Australia will go digital only from June 29, leading to job losses.

Seoul stocks finished marginally lower after the Bank of Korea cut its policy interest rate by a quarter percentage point to a record low, saying economic growth in the country has slowed considerably. The benchmark Kospi slipped 0.13 percent to 2,028.54.

New Zealand shares gave up early gains to end sharply lower for the day amid concerns over U.S.-China tensions. The benchmark S&P/NZX 50 index fell 192.50 points, or 1.74 percent, to 10,856.69, with Sky Network Television shares plunging as much as 15.6 percent.

U.S. stocks rose for a third day running on Wednesday amid continued optimism about the reopening of businesses and progress in vaccine development.

The Dow Jones Industrial Average climbed 2.2 percent and the S&P 500 added 1.5 percent to reach their best closing levels since early March, while the tech-heavy Nasdaq Composite rose 0.8 percent to hit its highest closing level in over three months.