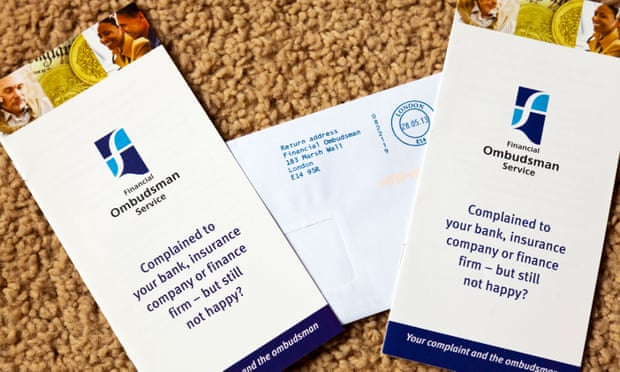 An elderly relative was defrauded of their life savings – over £800,000. After exhausting the complaints process with the bank, which offered no compensation, we referred our case to the Financial Ombudsman Service.

The initial findings by its investigator recommend the bank compensate my relative in full. The bank has, instead, offered 50% of the amount instead of progressing the case to a final decision.

We now have the choice of accepting the bank’s offer, or asking an ombudsman for a final decision. The FOS has explained that an ombudsman may disagree with the adjudicator.

The ombudsman could also vary the amount awarded if it upholds the complaint. And any compensation directed by the ombudsman is subject to £150,000 limit, so the bank might not pay out above that limit, if recommended by the FOS.

We therefore have a difficult dilemma. What can we do?

This is an horrific case. You did not want to disclose more details about the fraud, but, generally speaking, you’re right. There is a ceiling imposed by the regulator on how much the ombudsman can oblige a bank to pay. So even if the ombudsman upheld the adjudicator’s decision, it could not oblige the bank to pay the full £800,000.

There is a voluntary code among banks which entitles those who are tricked into transferring sums to fraudsters to a refund, but that only began in May last year. Given the enormity of the sum involved, your relative should consider legal action against the bank, although, of course, that would require a further outlay and there’s no guarantee a court would award the full amount.

If you need help email Anna Tims at your.problems@observer.co.uk. Include an address and phone number. Submission and publication are subject to our terms and conditions