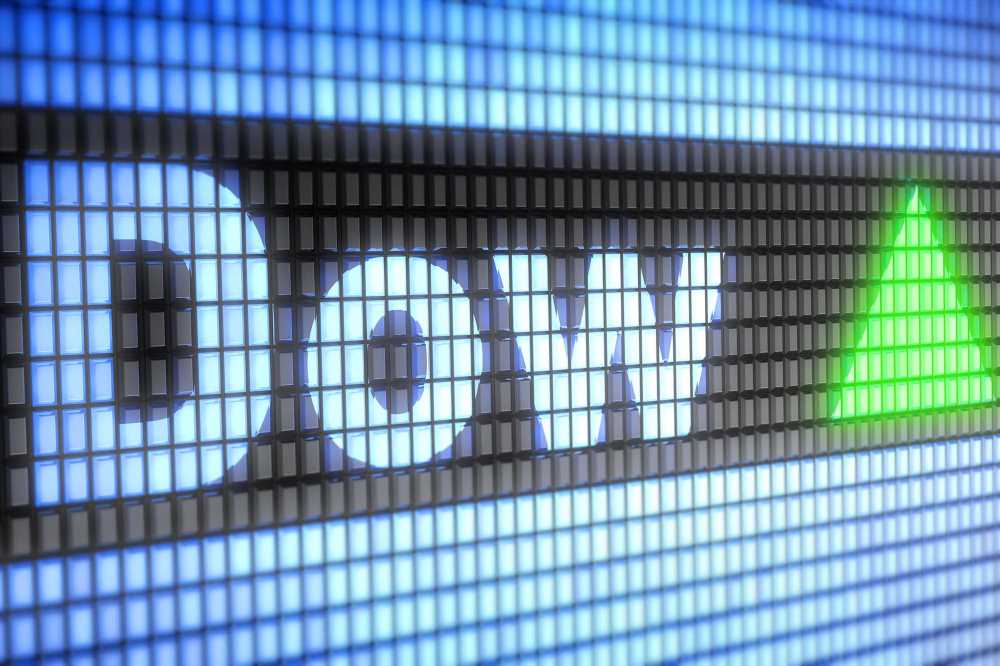 Protests are dividing the US, a bitter spat over Hong Kong is brewing, a pandemic continues to rage worldwide — and the stock market is surging.

The Dow Jones industrial average soared 527.24 points on Wednesday, or more than 2 percent, to close at 26,269.89, as Wall Street continued to shrug off spectacular images of looting and police clashes as racial tensions explode nationwide. It was the blue-chip index’s third straight day of gains this week, leaving it more than 900 points higher than its Friday close.

The Dow is now up more than 40 percent from the lows it hit in late March, when panic over the coronavirus sparked fears that the US economy was headed for its worst crisis since the Great Depression. It’s now just 12 percent below the all-time high of 29,951.42 it hit on Feb. 12.

To be sure, Wednesday’s stock gains were driven partly by reports that the social unrest appeared to be ebbing as charges were upgraded against Minneapolis police officers in the killing of George Floyd.

Ryan Detrick, senior market strategist at LPL Financial, points out that the stock market is perceived as a forward-looking metric, meaning it has already begun trading on the assumed economic bounce-back from the pandemic as things continue to reopen.

“This is a harsh reminder that stocks are cold-blooded,” Detrick told The Post.

Nevertheless, multiple sources inside hedge funds and investment banks tell The Post that sentiment inside their firms remains skeptical as economic data, news headlines and even the noise outside their windows point to a giant mess whose cleanup will be measured in years, not months.

“I woke up at 2 in the morning [Monday] night because there were sirens and yelling,” one hedge fund manager living in Manhattan told The Post. “I could see a car or a trash can burning from my window … Out of habit, I checked the futures market and everything was up. It was a juxtaposition.”

With more than 40 million Americans unemployed, default rates on all kinds of loans soaring, and GDP now projected to fall by almost $8 trillion over the next decade, some traders are wondering aloud if prolonged civil unrest should not be a major market concern.

“So much of this bullishness is based on the assumption that we’re reopening the economy,” said one macro trader. “But I’m having a hard time staying positive about that while looking at curfews and smashed windows in New York, LA and Chicago.”

It’s the Federal Reserve, investors agree, that has created the surreal stock rally. The central bank has injected trillions into the flailing economy over the last few months, an unprecedented amount of stimulus that has kept the markets happy even as the economy craters.

“The market has been on its own journey for a while,” cautioned one investment banker. “It’s been the worst year of my lifetime news-wise, but the Fed has made it so easy to just ignore all the human carnage.”

The success of the unprecedented stimulus packages from the Fed as well as from Congress has led to what some say is a false sense of calm.

“I believe the Fed has once again created a bubble that has increased the risks going forward with the markets,” Thomas Thornton of Hedge Fund Telemetry wrote in a note on Tuesday.

“We ignore what’s happening now at our own risk on many levels,” said the macro trader.

“Putting aside what this means for the country, tear gassing people outside the White House during a literal pandemic is not a bullish signal to me.”

Nevertheless, the stock market’s gains this week show that investors are once again in a betting mood, wagering that the coronavirus is on the retreat, civil unrest is a short-term problem — and that the Fed will step in again if they’re wrong.

“The market’s implying it’s not scared,” said Detrick. “The market is willing to look past it.”