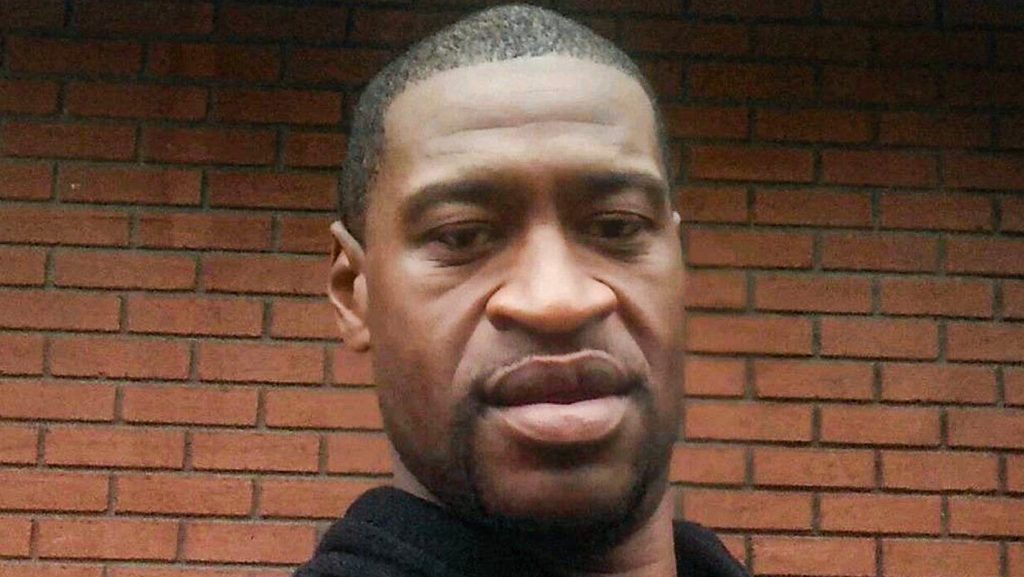 Broadcast and cable networks will be covering Thursday’s memorial service for George Floyd, whose death at the hands of Minneapolis police on Memorial Day has sparked days of mourning and protests throughout the country and the world against police violence and racism.

The first of several memorial services for Floyd will be held Thursday in Minneapolis at North Central University’s Frank J. Lindquist Sanctuary. The Rev. Al Sharpton will deliver a national eulogy, and Floyd family attorney Ben Crump will give a national criminal justice address during the service, which will begin at 2 p.m. ET/11 a.m. PT.

Memorial services for Floyd also will be held at 3 p.m. ET Saturday at Cape Fear Conference B Headquarters in Raeford NC and at 2 p.m. ET Monday and 1 p.m. ET Tuesday at Fountains of Praise in Houston.

You can watch a livestream of Thursday’s memorial here:

Meanwhile, here is how the major networks are covering the memorial:

ABC News will cover Thursday’s service from 2-4 p.m. ET with ABC News Live Prime anchor Linsey Davis and correspondent Alex Perez reporting live from Minneapolis. Reports will air on World News Tonight with David Muir, Nightline, and ABC News Live Prime on Thursday and Good Morning America on Friday. ABC News also will have up-to-the-minute digital coverage of the memorial service on ABCNews.com and ABC News and Good Morning America social pages, along with live updates on the protests occurring around the country. ABC News Live – the network’s streaming news channel – will have live coverage of the memorial service anchored by Senior National Correspondent Terry Moran and live on-the-ground reporting from Minneapolis. Davis will anchor the channel’s evening news program, ABC News Live Prime, live from Minneapolis at 7:00 p.m. and 9:00 p.m. ET. Social newscast “On Location” will have a recap of the memorial service on Friday, June 5 – exclusively for Facebook Watch.

Fox News Channel will present continuous live coverage of the memorial service beginning at 2 p.m. ET headed by The Daily Briefing anchor Dana Perino. FNC will air live reports throughout the day by correspondents Mike Tobin, Matt Finn, and Steve Harrigan. Additional contributions will be made by FNC contributors Donna Brazile and Lawrence Jones, as well as Rep. Will Hurd (R-TX). Fox News Digital will stream the service live on FOXNews.com while FOX News Audio will provide coverage across all platforms, including FOX News Headlines 24/7, smart speaker hourly updates and reporting on the FOX News Rundown podcast.

NBC News will broadcast special coverage of the memorial service beginning at 2 p.m. ET. Lester Holt will anchor a special edition of NBC Nightly News live from Minneapolis at 6:30 pm. ET. At 10 p.m. ET, Holt will be joined by a team of NBC News journalists from across the country for a primetime special, America in Crisis, airing on NBC and NBC News Now. MSNBC host Craig Melvin also will report on Today live from Minneapolis with the latest leading up to the memorial service.

CNN will cover the memorial in Minneapolis tomorrow from 2-4 p.m. ET, with Brooke Baldwin and Don Lemon anchoring coverage.