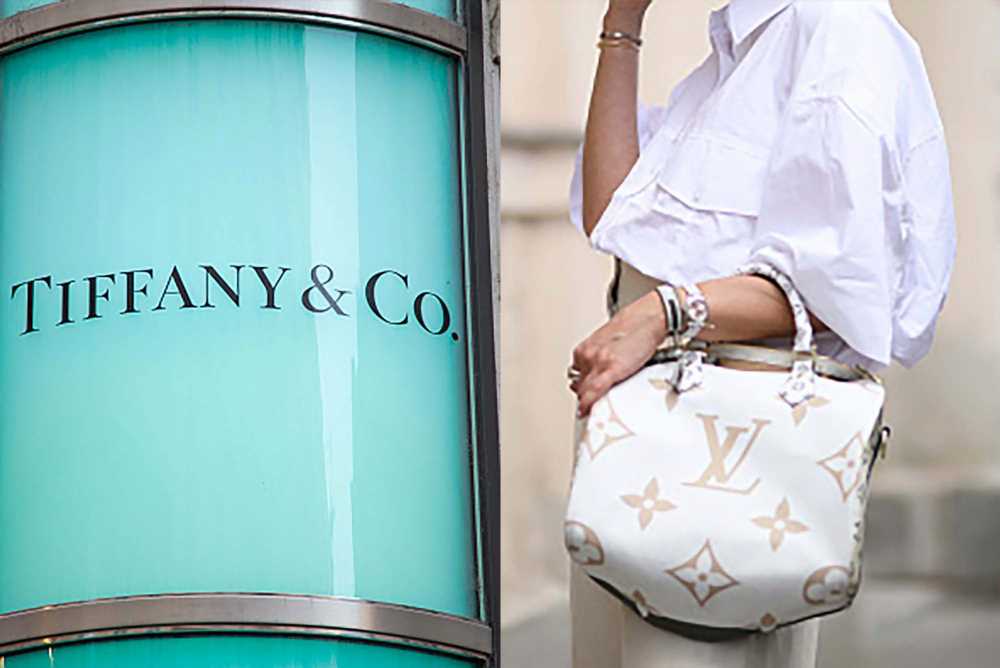 French luxury goods giant LVMH, owner of Louis Vuitton, is not asking to renegotiate its $16.2 billion acquisition of US jewelry chain Tiffany & Co. after deliberating whether to do so, people familiar with the matter said Friday.

LVMH chief executive Bernard Arnault had been in talks with his advisers this week to identify ways to pressure Tiffany to lower the agreed-upon price of $135 per share in cash, Reuters reported Wednesday.

He considered whether he could argue that the New York-based company is in breach of its obligations under the merger agreement, sources said at the time. LVMH also said Thursday that its board had discussed the impact of the COVID-19 pandemic on its deal with Tiffany.

LVMH has decided it will not raise the issue of repricing the deal with Tiffany for now, after it considered the legal hurdles involved, the sources said.

The deal has yet to receive some of the necessary regulatory approvals, and it’s unclear whether LVMH will revisit the issue before the deal closes, especially if Tiffany’s financial condition were to deteriorate.

While Tiffany is in compliance with covenants it had agreed to with its creditors, LVMH will be closely monitoring Tiffany’s finances in the coming weeks to see if this remains the case, the sources added.

Were Tiffany to be in breach of the covenants, LVMH could use this as grounds under the merger agreement to call for a renegotiation of the terms, the sources said. For its part, Tiffany has been in discussions with its creditors to make sure it remains in compliance with its debt covenants, the sources added.

The sources asked not to be identified because the deliberations are confidential.

LVMH and Tiffany did not immediately respond to requests for comment.

Tiffany will give LVMH a bigger share of the lucrative US market and expand its offerings in jewelry, the fastest-growing sector in luxury goods.

Consultancy Bain expects global sales of high-end clothing, handbags, jewelry and cosmetics to fall by up to 35 percent this year, as the coronavirus outbreak forced brands to shut shops across the globe and international travel has ground to a halt.

Several acquirers have abandoned or renegotiated deals in the wake of the pandemic. In the retail sector, buyout firm Sycamore Partners walked away last month from a $525 million deal to acquire a majority stake in L Brands’ Victoria’s Secret.