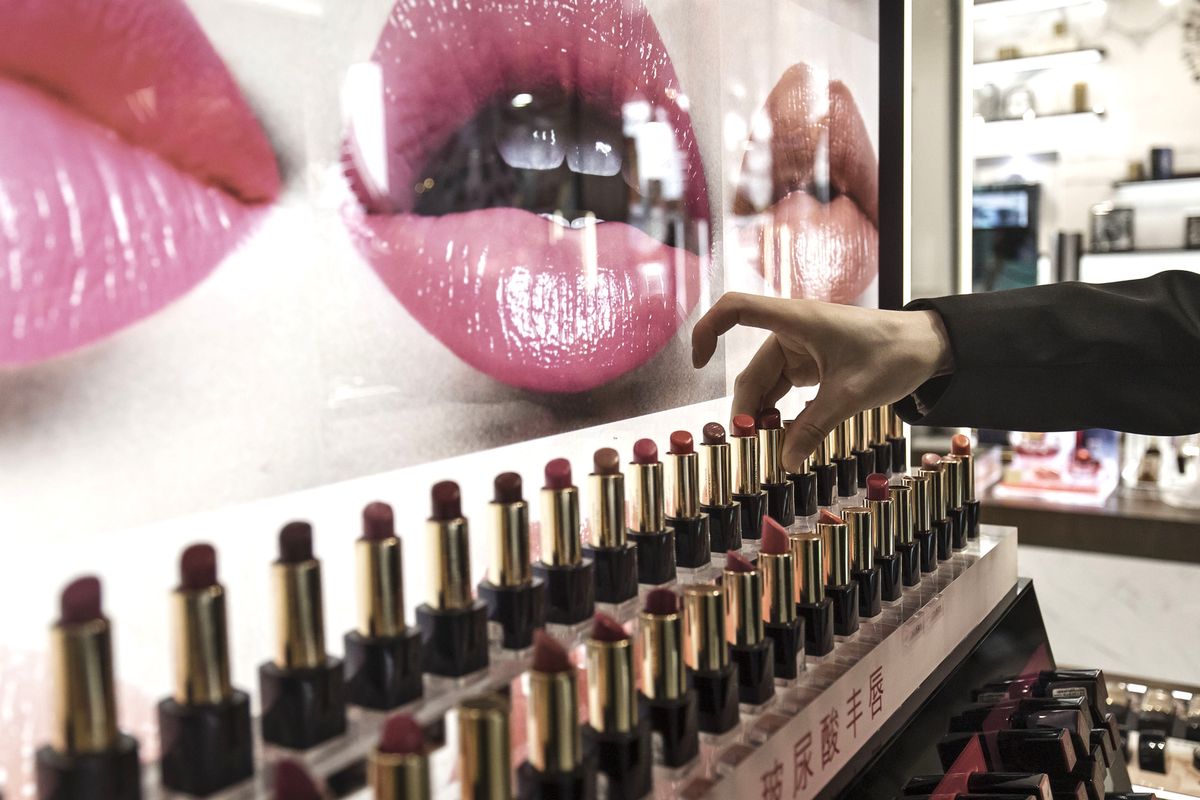 Estee Lauder Cos. told employees it would speed up a review of its policies with a commitment to tackle racial injustice, adding it doesn’t endorse candidates for federal office after more than 100 staff asked for the removal of a board member for his political donations.

In a letter to Chairman William Lauder that was reviewed by Bloomberg News, the staff asked for ouster of Ronald Lauder, a board member and family heir, over his support for President Donald Trump, saying it damages the beauty company’s corporate values and relationship with the black community and employees.

“We want to reaffirm that as a company we will collectively address the systemic racial injustices against Black communities that are rampant across our country,” the chairman said in the memo Friday seen by Bloomberg News. “We also recommit to doing the work of looking inward at our own policies and patterns and addressing those that do not live up to our values accordingly and quickly.”

The company reiterated its statement Thursday that the organization respects everyone’s right to make their own political decisions and that the board member’s views don’t represent that of the company. “We understand and respect that some of you may disagree with the personal political views of individual members of the family,” according to the memo.

Ronald Lauder is the son of the company’s founders Estee and Joseph Lauder. He served as a diplomat under Ronald Reagan and unsuccessfully ran for mayor of New York in the 1980s. He’s been a particularly active Republican donor since rejoining Estee Lauder’s board of directors in 2016, making more than $1.6 million in political contributions to pro-Trump organizations, according to federal disclosures.

Executives across all industries in the U.S. are trying to find the right words to address employees and the public as nationwide protests over systemic racism and police brutality enter their 12th day. Almost all of the world’s largest companies have issued some sort of statement in support of black Americans.