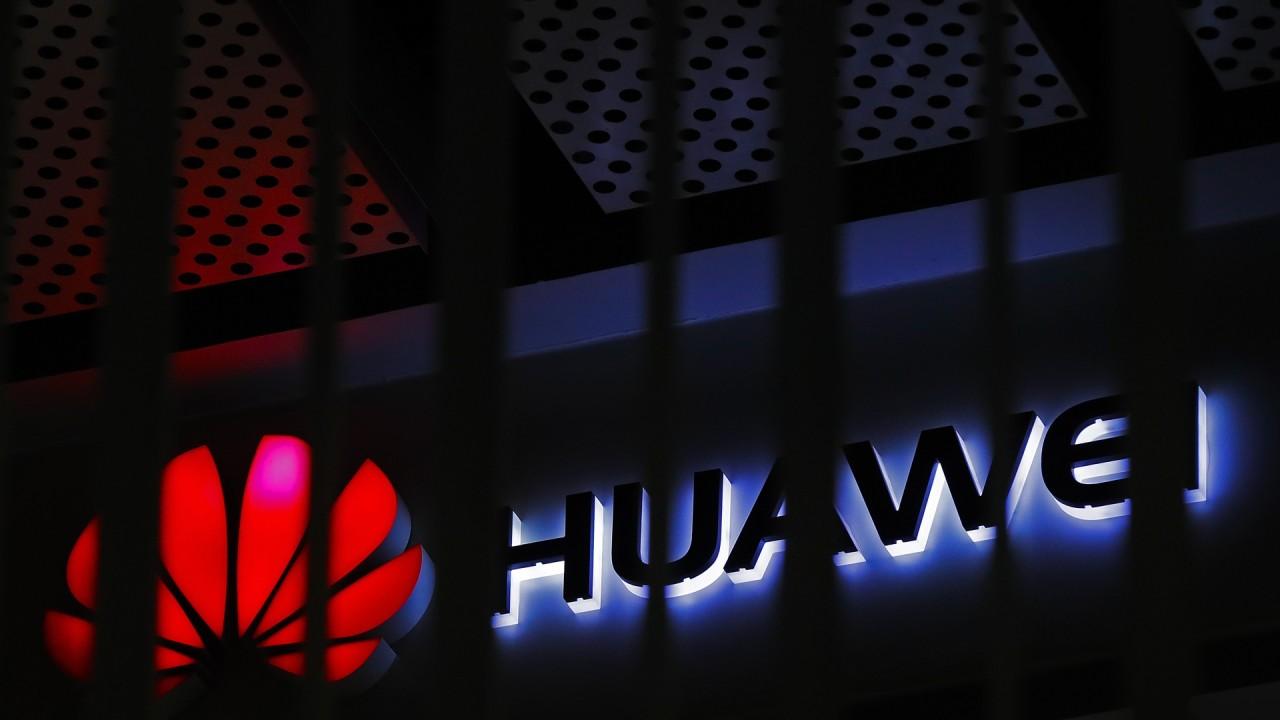 U.S. Commerce Secretary Wilbur Ross says he’s disappointed rural American areas believe limiting the use of Huawei will protect them from any cybersecurity threats, which he sees as flawed. Ross goes on to explain why the U.S. is behind Huawei on the 5G race, saying America doesn’t have a champion behind the efforts yet.

The U.S. Department of Commerce on Tuesday posted a new rule that allows U.S. companies to work with China's Huawei to develop standards for 5G and other cutting-edge technologies, despite restrictions on doing business with the telecommunications equipment maker.

Reuters reported on Monday that the rule had been approved and sent to the Federal Register, the official U.S. publication for rules. It was posted for public inspection on the Federal Register's website on Tuesday and is scheduled to be formally published on Thursday.

The rule amends the Huawei "entity listing," which restricts sales of U.S. goods and technology to the company. The United States placed Huawei on the list in May 2019, citing national security concerns.

The amendment authorizes the release of certain technology to Huawei and its affiliates if it contributes "to the revision or development of a 'standard' in a 'standards organization.'"

Industry and government officials have said the entity listing backfired in standards settings. With U.S. companies uncertain what technology they could share, some U.S. engineers did not engage, and Huawei gained a stronger voice, they said.

Huawei and 114 of its foreign affiliates on the Entity List "continue to participate in many important international standards organizations in which U.S. companies also participate," the new rule says.

"As international standards serve as the building blocks for product development and help ensure functionality, interoperability and safety of the products," it noted, "it is important to U.S. technological leadership that U.S. companies be able to work in these bodies in order to ensure that U.S. standards proposals are fully considered."

Naomi Wilson of the Information Technology Industry Council, which represents tech companies, said the rule was a "long-awaited step to clarify that U.S. companies can participate in international standards bodies – even where certain listed entities are present."

Boston lawyer Andy Updegrove, who has represented over 150 standards organizations, said he found one catch: Not all standards consortiums may meet the requirements in the rule.

To do so, he said, some may change the way they work, but other foreign ones may not. "Overall, it’s a big improvement, but it’s not going to help U.S. companies in every case," Updegrove said.

Huawei said in a statement it wants to continue standards discussions with counterparts, including those in the United States, and that "inclusiveness and productive dialogue will better promote" their formulation and encourage developmen