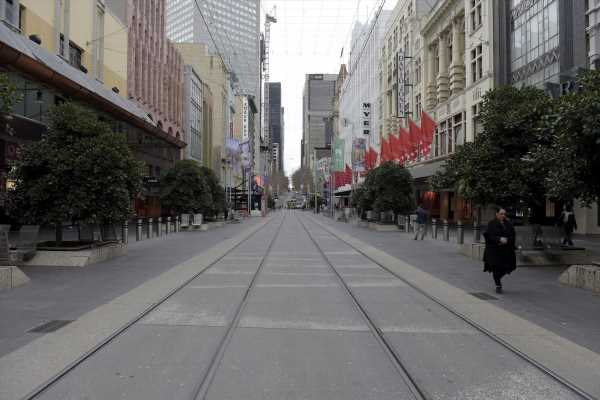 The Australian state of Victoria will enforce mandatory coronavirus testing for returning travelers and could put some suburbs back into lockdown as it battles a worsening spike in new cases.

Returned travelers who refuse to comply with testing will be required to remain in quarantine for a further 10 days, taking their total period of isolation to 24 days to ensure they pose no risk of introducing the virus to the community, the Victorian state government said Sunday. Premier Daniel Andrews said some hot-spot suburbs could also be put back into lockdown if necessary to contain the outbreak.

“If we have to further limit movement in some of those suburbs, for instance a stay-at-home order” for the public good, “then that is what we will do,” Andrews told a news conference. “I’m hoping it doesn’t get to that.”

Australia has been one of the stand-out performers globally in limiting the spread of the virus, but the flare-up in Victoria is raising concerns about a second wave that could potentially set back the lifting of some restrictions and slow the nation’s economic recovery. Plans to open a travel “bubble” with neighboring New Zealand have already taken a knock as both countries grapple with incidents around virus management.

Victoria reported 49 new cases of Covid-19 Sunday, the highest daily increase in almost three months and up from 41 Saturday. It’s the 12th consecutive day of double-digit numbers of infections in the state, home to the city of Melbourne.

The Victorian government has already increased testing and tracing and tightened rules around gatherings. It has reduced the number of visitors people can have in their homes to five, and outside gatherings are limited to 10.

“Much like a bush fire, putting this out is very challenging,” Andrews said. “Containing it, though, is something that we can do.”