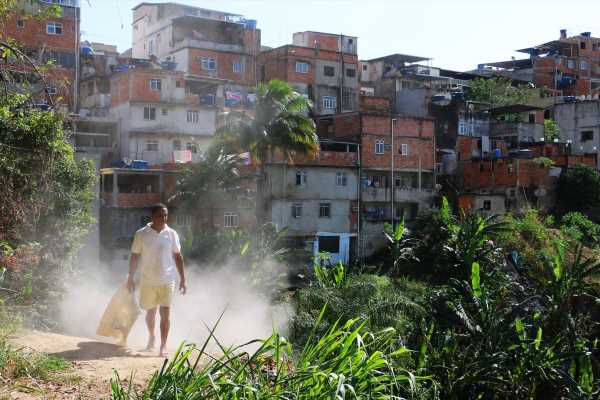 The coming week looks set to encapsulate the bipolar nature of emerging markets as effectively as any this year.

The rising wave of Covid-19 infections, notably in India, Indonesia and Brazil but most worryingly in the U.S., continues to create nervousness about how quickly developing economies can reopen. Expected market swings aren’t receding as much as they are for developed countries. In fact, the gap between implied volatility in emerging-market currencies and their Group-of-Seven peers is at the widest in almost four weeks.

Yet, the fountain of liquidity provided by the world’s leading central banks is helping to sustain a contrary narrative — that an economic rebound isn’t far off. A gauge of developing-nation currencies is on course for its best month this year, stocks as measured by the MSCI Inc. index have climbed in June by more than 7%, and both domestic and dollar bonds are in the green.

“Emerging-market debt, by and large, can sustain the rebound given the unprecedented fiscal and monetary policy actions by the major economies, barring a second wave larger than the first one for Covid-19,” said Jens Nystedt, a New York-based money manager at Emso Asset Management, which oversees $5.5 billion.