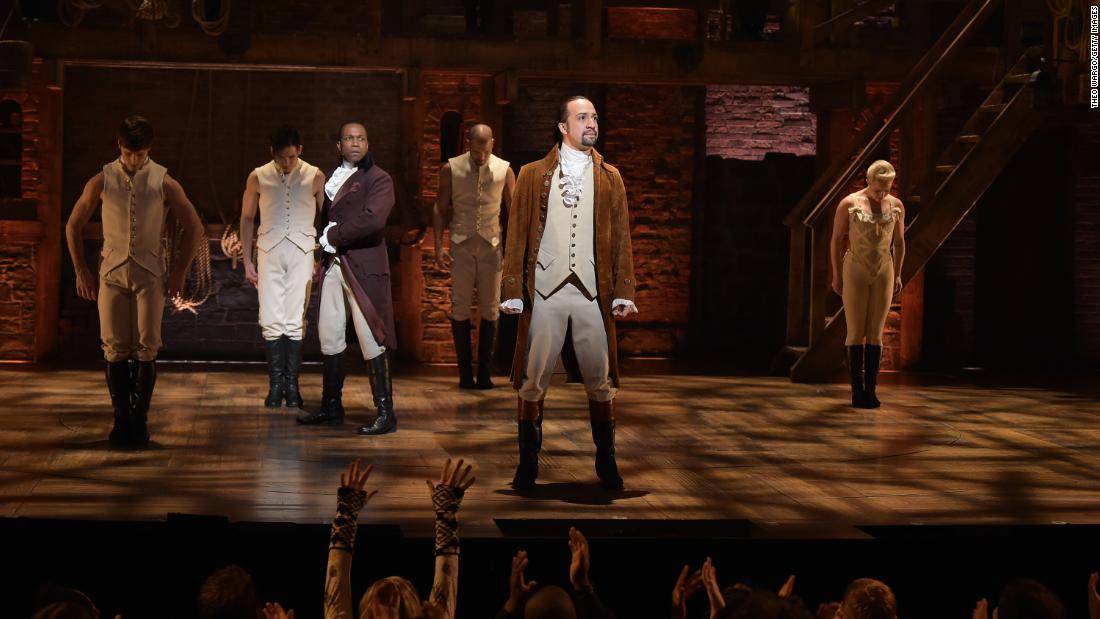 New York (CNN Business)“Hamilton” was the hottest ticket on Broadway when it opened in 2015, and seats for the Tony Award-winning show have been routinely sold out months in advance.

Now, the filmed version of the musical is premiering on Disney+ this weekend — but whether it will be as big of a hit may be hard to gauge.
Unlike movies or Broadway shows, there’s no box office for streaming services. Netflix (NFLX) and Disney+ typically keep viewership numbers under wraps, and even when they offer a rare glimpse, the data often lacks context and third-party verification.

“Viewership data for streaming services is a much sought-after but rare commodity,” Paul Dergarabedian, senior media analyst at Comscore (SCOR), told CNN Business. “At this point, you are more likely to spot a unicorn than to see comprehensive viewership data shared by the streaming services.”
This makes it nearly impossible to determine what’s a hit in the streaming world. While “Hamilton” — with its rabid fan base, best-selling cast album, captive audience and Disney’s publicity machine — should be an easy call, no one will know for sure unless Disney (DIS) decides to say so.

And that may not happen. 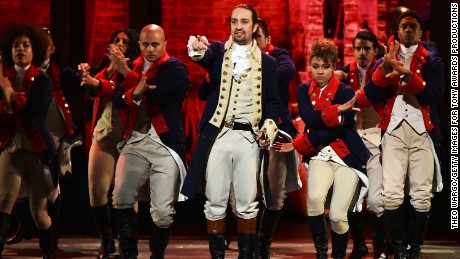 “I don’t think there’s a strong incentive to be more public about viewership data,” said Zak Shaikh, vice president of programming and entertainment at research-based media firm, Magid.
After all, viewership isn’t really important to services because most rely on a subscription business model. Still, having a name brand film like “Hamilton” on the service brings attention to Disney+, which in turn could bring in more subscribers.
While keeping data buttoned up isn’t anything new for services, transparency around streaming data is attracting more conversation as the pandemic upends Hollywood. Films like “Artemis Fowl,” “Scoob!” and “The King of Staten Island” recently bypassed theaters shuttered by coronavirus and shifted to a digital release.
“Hamilton” did this too. According to Deadline, Disney reportedly paid $75 million for the rights to the film of the play and said in February it would release the film in theaters on October 15, 2021. Then coronavirus happened.
As these big releases make the switch from theater plans to digital release, their viewership turns from mostly transparent to somewhat opaque.
And the line between “what constitutes a success and what isn’t is becoming very blurred” in the streaming world, said Shawn Robbins, chief analyst at Boxoffice.com.
That opacity doesn’t always work in a service’s or studio’s favor, because box office totals and TV ratings are more than a metric of success. They provide marketing opportunities to promote a film or TV show based on its popularity, according to Robbins. That’s why ads for big summer movies are always telling you to go see “the No. 1 film in the world!”
“Holding back data can protect the reality of disappointing performances, but it also means the successes can’t be truly gauged or leveraged,” Robbins said. “Box office data has become akin to baseball statistics. A studio can use a film’s opening weekend to tout how popular it is just like a player’s popularity skyrockets when they hit 50 home runs in a season.” 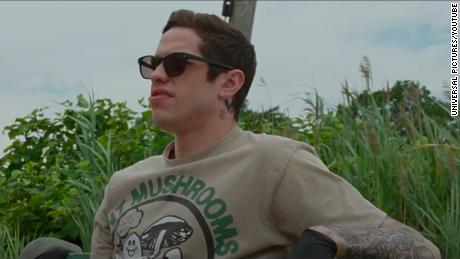 While some services like Netflix have started to roll out rankings of their most popular content, Robbins adds that the numbers can be “confusing and muddy.”
Ultimately, true transparency may likely require advertisers to push streaming services into it, said Shaikh, the Magid analyst.
“As the streaming world gets more crowded, advertising-based services will begin to play a bigger role,” Shaikh added. “And advertisers may well demand this data be public, so to help make comparisons between pieces of content.”

Until then, the streaming success of “Hamilton” and films like it will be open to interpretation.
“It’s clearly all about the sheer number of subscribers and not the success of individual titles that matter to streaming companies,” said Dergarabedian, the Comscore analyst. “But as more services and content come online, it would behoove the industry to embrace the power of data to influence consumer behavior.”
Source: Read Full Article