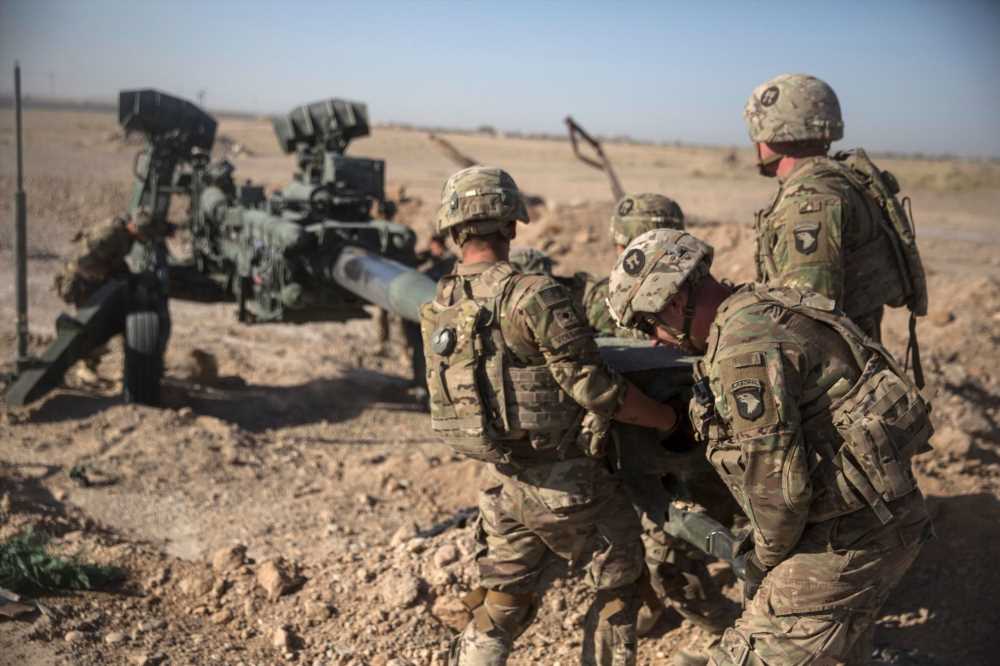 According to the Post, a spokesman for the Taliban said: “We categorically reject the notion of ever planning or carrying out targeted attacks against U.S. or foreign forces at the behest of foreign intelligence or for the sake of collecting bounty, and we also reject receiving material support from foreign intelligence because such undertakings are harmful for the sovereign decision-making of any country and movement.”

Leading members of both the Democratic and Republican parties raised concerns since the Times' initial article.

"This is as bad as it gets, and yet the president will not confront the Russians on this score, denies being briefed,” House Speaker Nancy Pelosi said Sunday on ABC's This Week.

South Carolina Sen. Lindsey Graham, a Trump ally, tweeted Saturday that it was "Imperative Congress get to the bottom" of the reporting about the alleged bounties.

Rep. Liz Cheney, the House Republicans' third-ranking member, went further. She tweeted on Sunday: "If reporting about Russian bounties on US forces is true, the White House must explain: 1. Why weren’t the president or vice president briefed? Was the info in the PDB [daily brief]? 2. Who did know and when? 3. What has been done in response to protect our forces & hold Putin accountable?"

“It’s a betrayal of the most sacred duty we bear as a nation to protect and equip our troops when we send them into harm’s way,” he said. “It’s a betrayal of every single American family with a loved one serving in Afghanistan or anywhere overseas.”