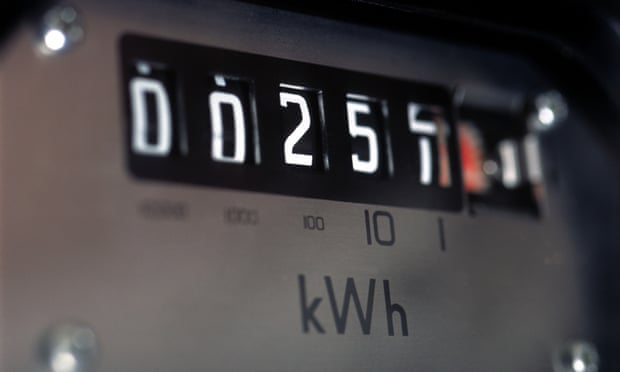 The energy regulator plans to make some of the rules designed to protect customers struggling financially during the Covid-19 crisis a permanent part of its oversight from this winter.

Ofgem plans to call on energy suppliers to offer customers having difficulty in topping up their energy meters or paying their gas and electricity bills emergency top-up vouchers or breathing space on bill payments.

Jonathan Brearley, the chief executive of Ofgem, said the new rules would reduce the number of customers forced to go without lights and heating because they are unable to afford to top up their prepaid meters.

Energy suppliers agreed in March to sign up to the measures on a voluntary basis to help customers affected by lockdown measures, but under the new plans Ofgem will make the rules permanent.

“It is always best for customers to keep up with their energy bills if they can,” Brearley said. “But at this time when many may face financial hardship, these proposals mean those who are struggling to keep up are assured of some breathing space.”

The regulator proposed the extra help for financially vulnerable customers less than a week after it gave the greenlight for suppliers to use debt collection agencies to collect unpaid bills again.

Cash in the time of coronavirus: how to get in financial shape for the new normal

Brearley cautioned against “sharp practice or aggressive debt collection” and urged the companies to “give careful consideration to the customer’s circumstances and ability to pay”.

Energy suppliers can only disconnect homes from gas or electricity over unpaid bills as a last resort, but about 4 million homes in the UK use pre-paid energy meters, which can lead to “self-disconnection” if a customer is unable to buy a top-up voucher.

Under the new rules suppliers may be required to offer emergency credit of between £5 and £20 to customers who run out of credit overnight or during bank holidays, or who are unable to afford to top-up. They will also be asked to agree repayment plans with their customers if they are unable to pay their bills.

Ofgem said many suppliers already offered help and energy meter credit to their customers, but making the rules part of the official energy supply licence code means it will be standard practise across the industry.

In a separate report, the Institute for Fiscal Studies said arrears on household bills, which had increased sharply in April after lockdown, worsened further in May, suggesting many households were having difficulty in making ends meet.

Isaac Delestre, a Research Economist at IFS, said the picture was worrying for the lowest-income households: “Earnings have been hit very hard for those who came into the crisis with the fewest resources,” he said.