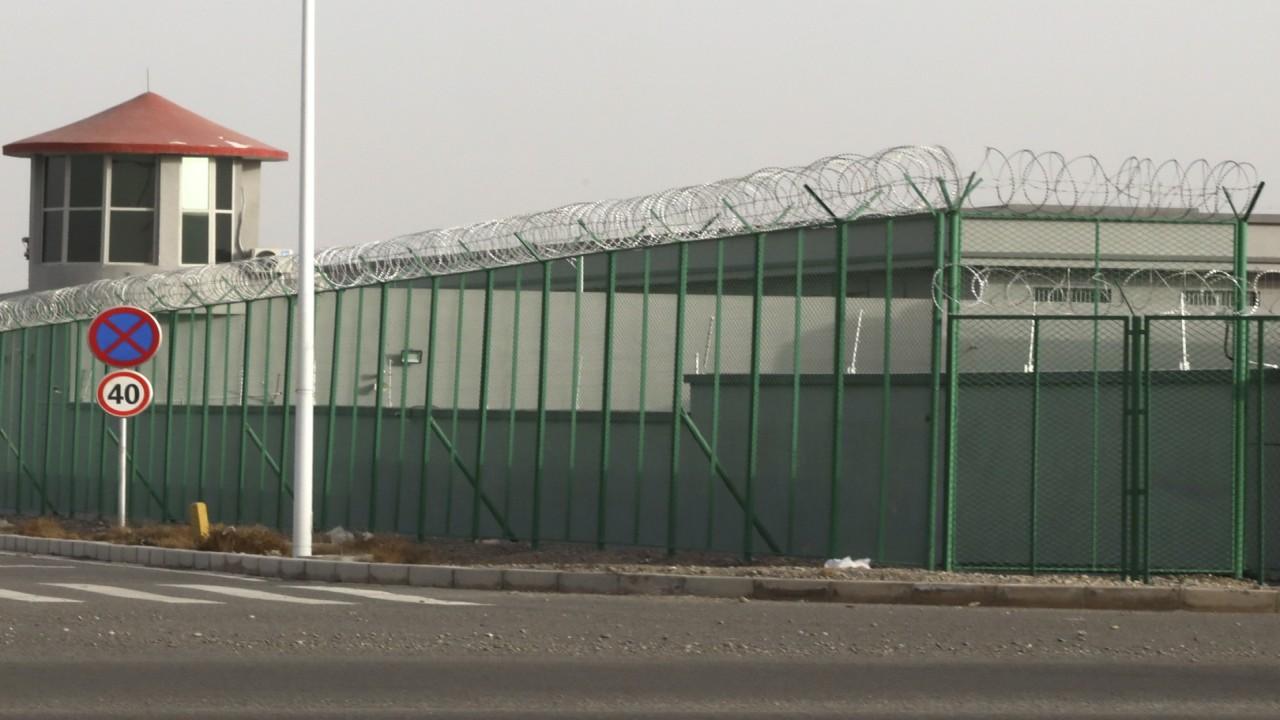 The CEO of online payment processing company Stripe called for U.S. businesses to take a stand against the Chinese government's "atrocities" in a message boosted by Twitter CEO Jack Dorsey.

WHO IS JACK DORSEY?

"As a US business (and tech) community, I think we should be significantly clearer about our horror at, and opposition to, the atrocities being committed by the Chinese government against its own people," Stripe CEO Patrick Collison wrote on Twitter on Monday.

Collison shared a link to an Associated Press story about the Chinese government's efforts to reduce the birth rate of the Uighurs, a minority Muslim population. 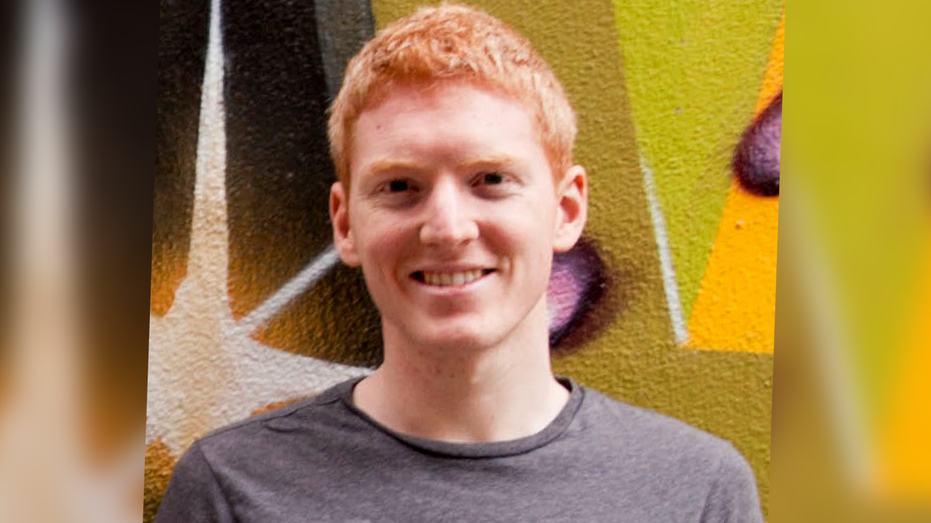 While individual women have spoken out before about forced birth control, the practice is far more widespread and systematic than previously known, according to an AP investigation based on government statistics, state documents and interviews with 30 ex-detainees, family members and a former detention camp instructor. The campaign over the past four years in the far west region of Xinjiang is leading to what some experts are calling a form of “demographic genocide."

The state regularly subjects minority women to pregnancy checks and forces intrauterine devices, sterilization and even abortion on hundreds of thousands, the interviews and data show.