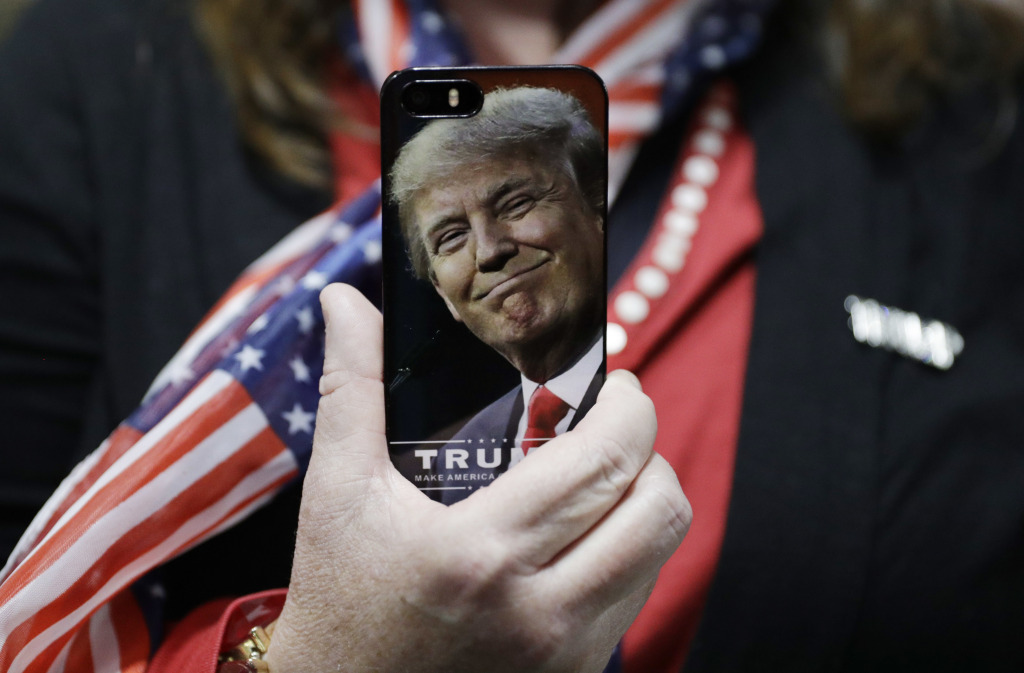 Twitch, the live-streaming site owned by Amazon, and Reddit have both taken steps to limit content related to President Donald Trump.

Along with recent moves by Facebook and Twitter, the sanctions have amped up recent tensions over the digital spread of Trump messages during the runup to the 2020 presidential election.

“Sorry,” a message read on Trump’s channel on Twitch, reflecting a temporary suspension. “Unless you’ve got a time machine, that content is unavailable.”

A Twitch rep explained the suspension to Deadline in a statement. “Hateful conduct is not allowed on Twitch,” the statement said. “In line with our policies, President Trump’s channel has been issued a temporary suspension from Twitch for comments made on stream, and the offending content has been removed.”

Two particular acts by the Trump account triggered the suspension: the re-posting of an infamous 2015 Trump campaign appearance, in which he describes Mexican immigrants as “rapists.” The other was from a rally in Tulsa, OK, earlier this month. In the latter sequence, the president described the scenario of a “very tough hombre” breaking into the window of “a young woman whose husband is away as a traveling salesman or whatever.”

Reddit, meanwhile, banned sub-Reddits including one known as “r/The Donald,” for their repeated policy violations as the company continues to pursue a clean-up of its unruly message boards.

“All communities on Reddit must abide by our content policy in good faith,” explained CEO Steve Huffman in a blog post enumerating several rules it has broken. “We banned r/The_Donald because it has not done so, despite every opportunity. The community has consistently hosted and upvoted more rule-breaking content than average (Rule 1), antagonized us and other communities (Rules 2 and 8), and its mods have refused to meet our most basic expectations. Until now, we’ve worked in good faith to help them preserve the community as a space for its users—through warnings, mod changes, quarantining, and more.”

Twitter and Facebook have recently implemented some rudimentary fact-checking and labeling measures for some Trump posts. Facebook has seen a major backlash among its advertisers, with nearly 200 of them joining a boycott over its stance on Trump, hate speech and recent Black Lives Matter protests.