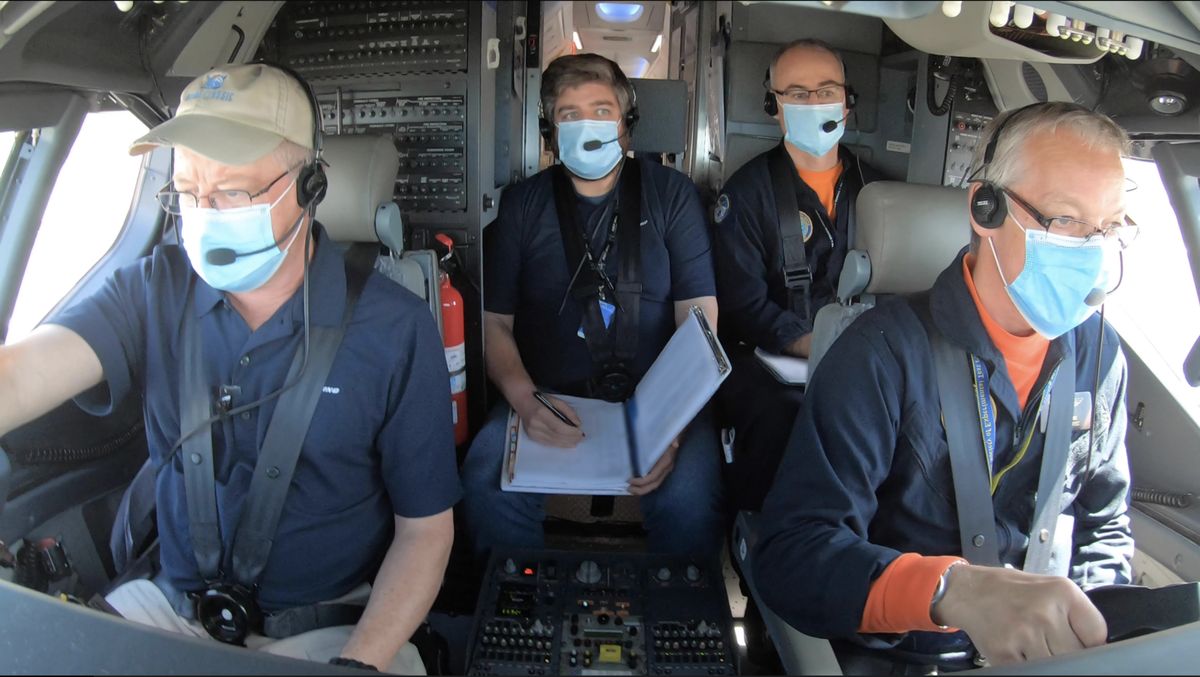 Testing of the 737 Max jetliner’s revised flight-control systems by U.S. regulators and Boeing Co. wrapped up Wednesday, laying the foundation for the plane’s possible return to service later this year.

The tests concluded an important milestone in assessing the grounded aircraft’s safety, the Federal Aviation Administration said in a statement.

“During three days of testing this week, FAA pilots and engineers evaluated Boeing’s proposed changes in connection with the automated flight control system on the aircraft,” the agency said in the statement.

Boeing’s test aircraft — a Max 7 with the flight identifier BOE701 — made multiple flights over the past three days, mostly over sparsely populated eastern Washington State. With an FAA test pilot alongside a Boeing crew member, the plane conducted a variety of maneuvers to ensure that a system linked to two fatal crashes has been adequately updated and that other changes to the plane meet federal standards.

A photo provided by FAA shows four people in the cockpit of the jet, two pilots and two others who are monitoring the activities. All four are wearing protective face coverings as they work during the pandemic.

The FAA has repeatedly cautioned that it won’t re-approve the 737 Max, grounded worldwide in March 2019 after the second fatal crash, until it is satisfied the plane is safe.

Multiple steps remain before it can get the green light to carry passengers again. FAA, along with its counterparts in other nations, must approve new pilot training standards. An outside panel of aviation experts is reviewing the fixes to the plane. And FAA has to publish new regulations mandating various changes to software, wiring and other systems.

Boeing’s best-selling jetliner, a more efficient update to the 737, went down twice in less than five months, killing 346 people. The crashes were linked to a system that repeatedly drove down the plane’s nose following a malfunction. Pilots on both planes failed to respond in the way Boeing predicted, did not to counter the system and lost control.

The exact maneuvers the test aircraft performed weren’t detailed by the agency or Boeing.