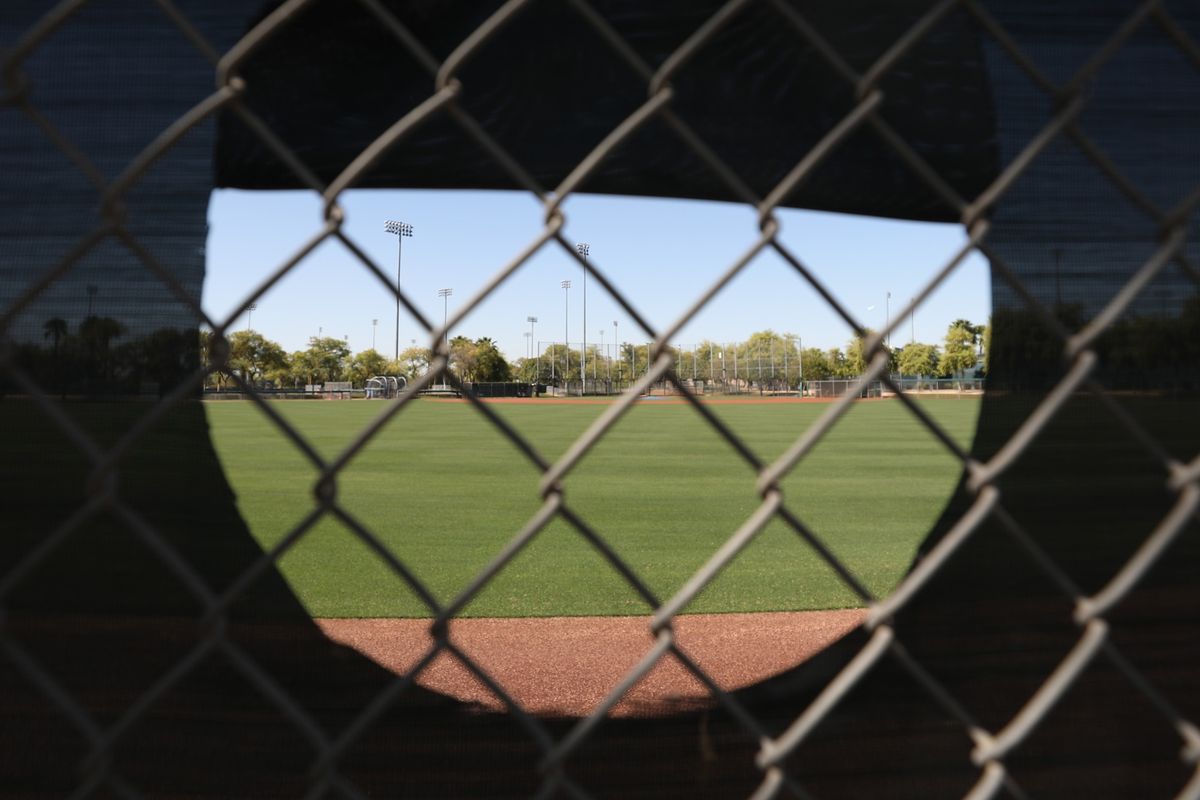 Minor League Baseball will not be played this season due to the Covid-19 pandemic.

Major League Baseball informed its minor league affiliates that it will not be providing teams with players for the 2020 season.

It will be the first canceled season in the history of minor league baseball, which dates back to 1901.

“While this is a sad day for many, this announcement removes the uncertainty surrounding the 2020 season and allows our teams to begin planning for an exciting 2021 season of affordable family entertainment,” Minor League Baseball President Pat O’Conner said in a statement.

Without lucrative television deals to provide revenue, the economic feasibility of baseball below the major league level depends on fan attendance.

Major League baseball is still expected to take place with teams scheduled to report for training July 1 and games to begin later in the month, albeit without spectators. Safety concerns remain a question as multiple teams have reported positive cases among players and staff.

Some major leaguers have opted out of the shortened, 60-game season. Ryan Zimmerman and Joe Ross of the defending World Series champion Washington Nationals will not play this year for personal health and safety reasons. Ian Desmond of the Colorado Rockies and Arizona Diamondbacks’ pitcher Mike Leake have also decided against playing.