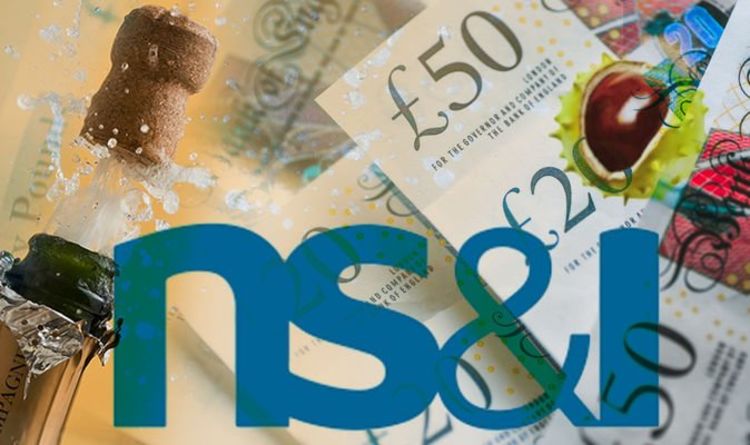 Premium Bonds are run by NS&I, otherwise known as National Savings & Investments, under a lottery system with a prize draw each month. The top prize stands at a staggering £1million, with other substantial prizes also on offer, meaning many people could be waking up richer this morning. But who won in July 2020? This month, two lucky winners clinched the £1million Premium Bond prize in happy news.

NS&I have announced the winners, and the areas in which they live, so Bond holders should keep their eyes peeled.

The first millionaire winner this month was a man from Tyne and Wear. 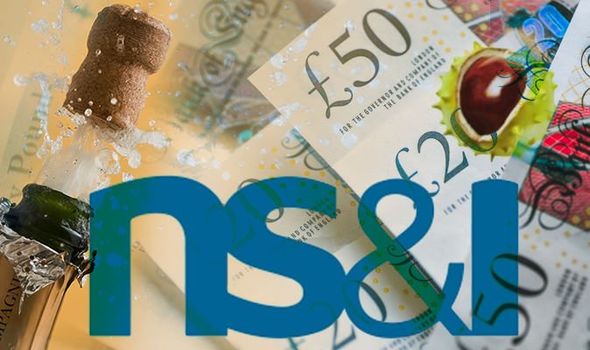 The second lucky millionaire winner has been announced as a female from Surrey.

But the Bond value which clinched the million was worth £23,000 and purchased back in March 2017.

Although there are only two lucky winners of the £1million jackpot, there are also others who have won high value prizes.

Seven lucky people have won £100,000 from all corners of the country and beyond, including Devon, Sefton, Norfolk, Dorset, Buckinghamshire and Yorkshire.

The seventh winner even clinched their prize from overseas.

Most of these winners bought their Bond within recent years, however one purchased their winning holding back in 2005.

There are hundreds of people who will be waking up to a substantial prize this morning. 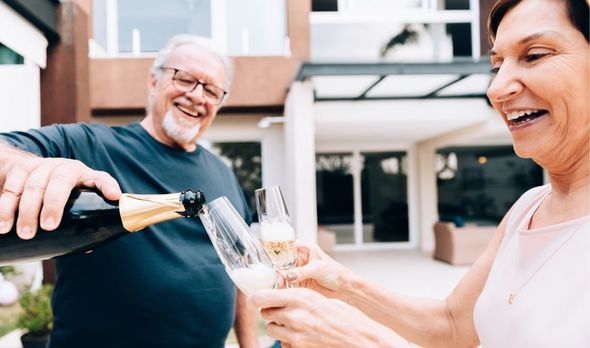 And there is a simple way to check who has won.

Premium Bond holders can log on to the NS&I website to utilise the special prize checker tool to see if they have won.

All Bond holders will be required to do is to enter their holder’s number, and the tool does the hard work for them.

If this option is not suitable, the NS&I app can be downloaded onto smartphones via the App Store or Google Play. 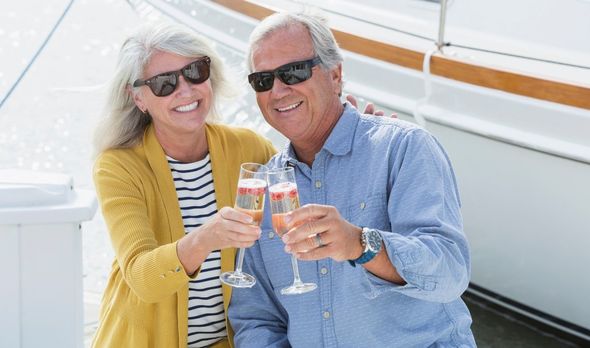 And owners of an Amazon Alexa can ask it to reveal through NS&I whether they have won.

Premium Bonds have been issued in the UK since 1956, predating the famous National Lottery draw.

It is estimated approximately 21 million Britons own Premium Bonds, and because this is a lottery bond, the more you buy, the greater your chances of winning.

As NS&I is government-owned, there is no risk to any capital placed into a Premium Bond by the owner, as it will never go bust.

The organisation is supported by the Treasury, meaning any Premium Bond owner is only gambling the interest and not any other monetary funds.