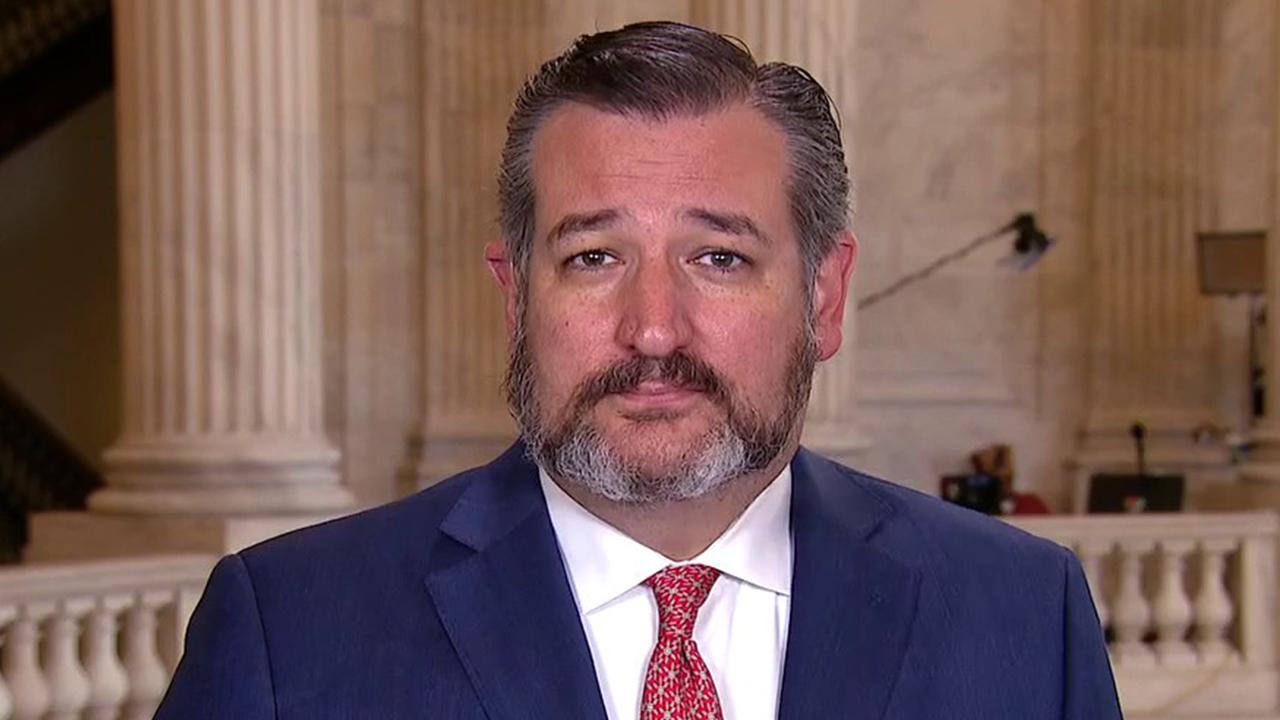 The top executives of Apple, Google and Facebook have all agreed to take part in a House Judiciary antitrust hearing in late July, FOX Business has learned. Amazon, which was also reported to have signed onto the meeting, did not confirm that CEO Jeff Bezos would appear.

Recode’s Kara Swisher first reported the news Wednesday via Twitter, noting that she learned of the agreement in an interview with Rep. David Cicilline, D-RI, who is heading up an investigation into all four big tech firms, including Amazon. Apple’s Tim Cook, Google’s Sundar Pichai and Facebook’s Mark Zuckerberg make up the rest of the group set to appear.

The hearing, likely to be held virtually amid the coronavirus pandemic, would mark the continuance of the ongoing regulatory fight between Washington legislators and Silicon Valley tech giants on whether they’ve created a monopoly on the industry.

Each has come under the microscope since the 2016 U.S. presidential election for data and privacy practices, testifying before Congress and facing a number of state and federal probes.

The debate on big tech is not a new one, and it comes at a time when consumers are paying careful attention to how much power companies wield. A 2019 Gallup poll found nearly half of U.S. adults, 48 percent, say the government should increase its regulation of large firms. Another 40 percent said government regulation should not change.