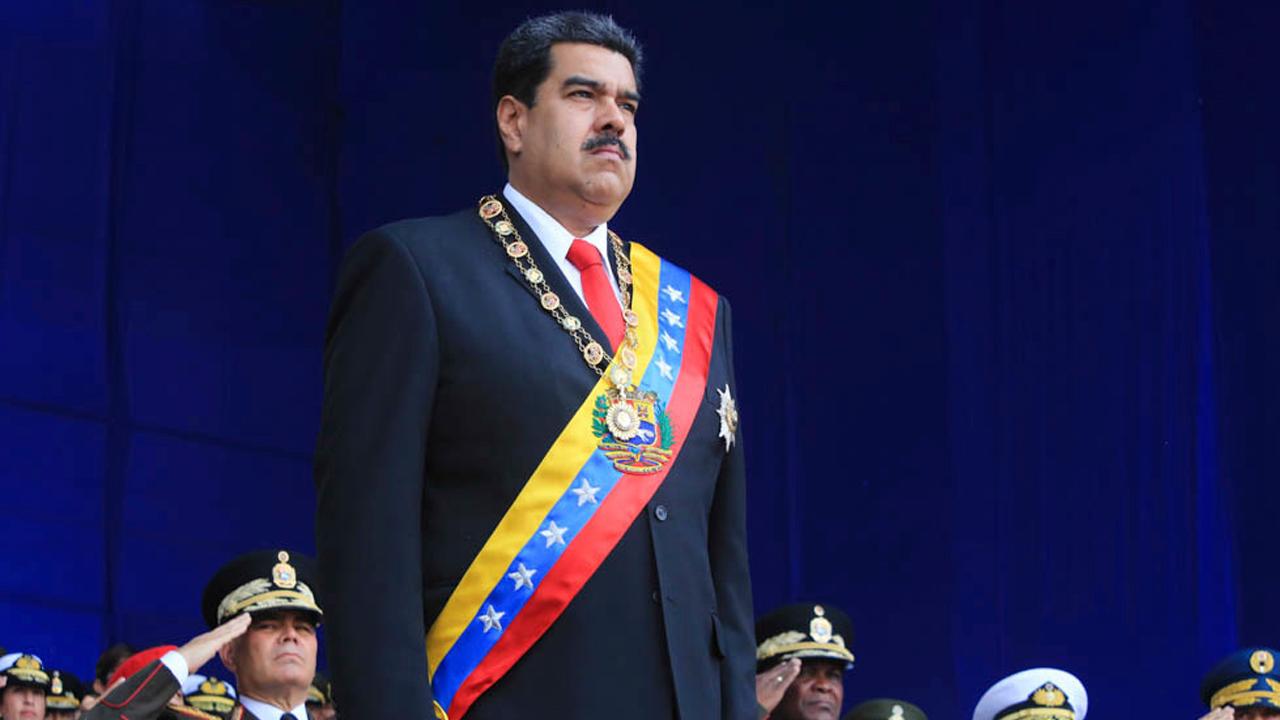 Will Maduro ever step down as Venezuela’s president?

A British judge on Thursday refused to give Venezuela’s Nicolás Maduro control of nearly $2 billion in gold sitting in a Bank of England vault because Britain does not recognize the socialist leader as president of the Latin American nation.

Maduro has demanded the gold to help his cash-starved nation fight the coronavirus pandemic. But the central bank for the United Kingdom, whose government recognizes Venezuelan opposition politician Juan Guaidó as his country’s legitimate leader, had refused to hand it over to Maduro’s administration.

The ruling clarifies the question of who is Venezuela’s legitimate leader — at least in the eyes of one world power.

“This is very much showing the isolation of the Maduro government,” said Christopher Sabatini, a senior research fellow for Latin America at the Chatham House think tank in London.

Guaidó has sought to preserve the gold stash at the Bank of England to keep it out of the hands of the Maduro government, which it contends is illegitimate and corrupt. His lawyers reiterated during a recent four-day hearing their stance that the National Assembly leader became Venezuela’s rightful president under provisions of the country’s constitution.

Guaidó, who holds no practical power within Venezuela, called the ruling a “great victory” for his interim government’s international recognition and the anti-Maduro coalition’s fight to protect the country’s wealth and assets held abroad, which includes an ongoing battle over its Citgo refineries in the United States.

“The first thing is that it’s protected from the clutches of the dictatorship,” Guaidó said of the gold, adding that for now it will remain in the bank’s vaults.

Maduro on Monday had ordered her delegation out hours after the EU sanctioned several Maduro officials. However, Arreaza and EU foreign policy chief Josep Borrell released a joint statement, saying they had repaired relations in a phone call.

Venezuela, a nation in economic and political crisis, sits atop the world’s largest crude reserves, but that source of cash has dried up under years of mismanagement and more recently stiff U.S. sanctions aimed at forcing Maduro out.

Venezuela holds a total of about $1.8 billion worth of gold at the Bank of England, and Maduro was asking for $1 billion of it. The Bank of England holds the world’s second largest sum of gold bars in the world, after the New York Federal Reserve, and it boasts of never losing any to thieves in 320 years.

The dispute hinged on the British stance toward Venezuela, a country in economic and political crisis where both Maduro and Guaidó have been claiming presidential powers for more than a year.

Venezuela’s Central Bank, controlled by Maduro’, sought to release the gold, which it says now that it wants to sell for food and medical equipment that is desperately needed to tackle the COVID-19 pandemic. But it had also sought the gold before the pandemic began.

Sarosh Zaiwalla said in a statement that the judgment “entirely ignores the reality of the situation on the ground” in Venezuela.

“Mr. Maduro’s government is in complete control of Venezuela and its administrative institutions, and only it can ensure the distribution of the humanitarian relief and medical supplies needed to combat the coronavirus pandemic,” he said. “This outcome will now delay matters further, to the detriment of the Venezuelan people whose lives are at risk.”

The U.K. recognizes the claim of Guaidó, who heads Venezuela’s congress, as do the United States and about five dozen other governments. Guaidó proclaimed himself the interim president in early 2019, months after Maduro declared victory in an election that his critics say was rigged in his favor.

Despite its support for Guaidó, the U.K. continues to have diplomatic ties with Maduro’s government. The British have not granted diplomatic credentials to the envoy that Guaidó has named ambassador to the U.K.