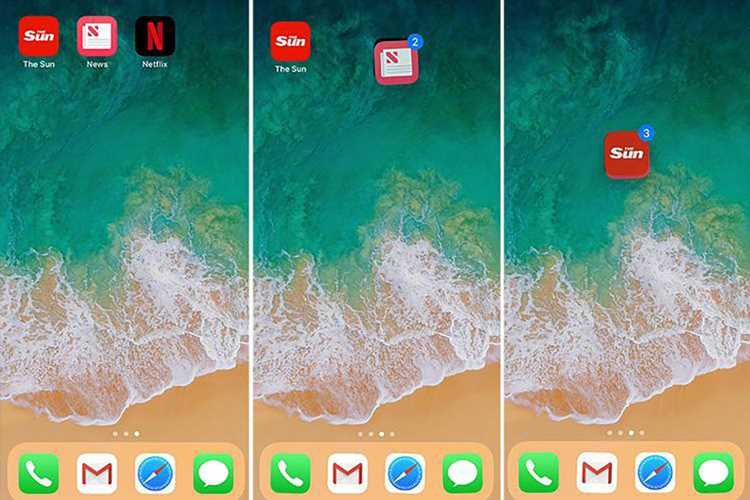 WANT to tidy up your iPhone home screen but think moving apps is a huge pain? There's a trick to make it easier.

Usually when you want to move multiple apps at once, you have to slowly drag them between screens one-by-one. 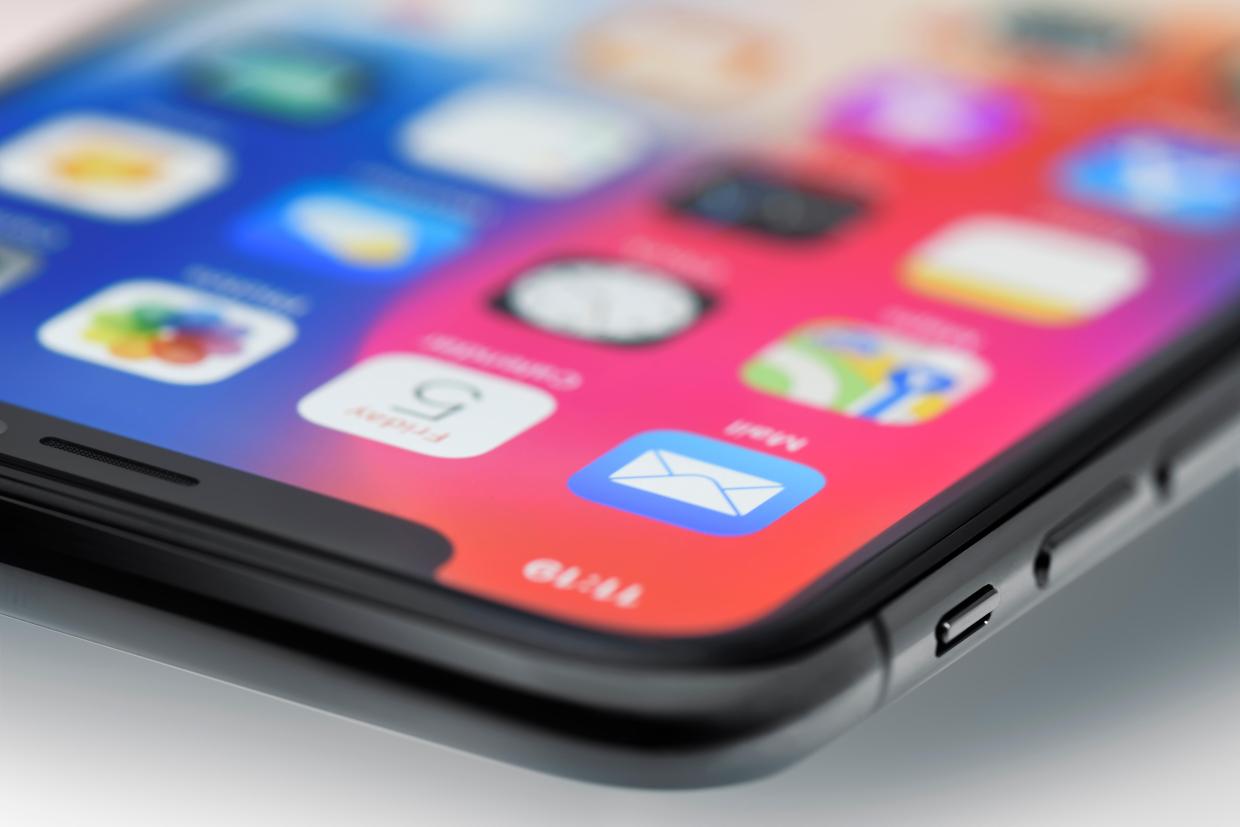 And having to move apps individually across the screen can be tedious and difficult.

If you make a mistake, you can easily end up accidentally creating a folder, dropping an app in an awkward place, or losing sight of an app altogether.

But Apple has a little-known feature that lets you stack up multiple apps to move them all at once – making your life way easier. 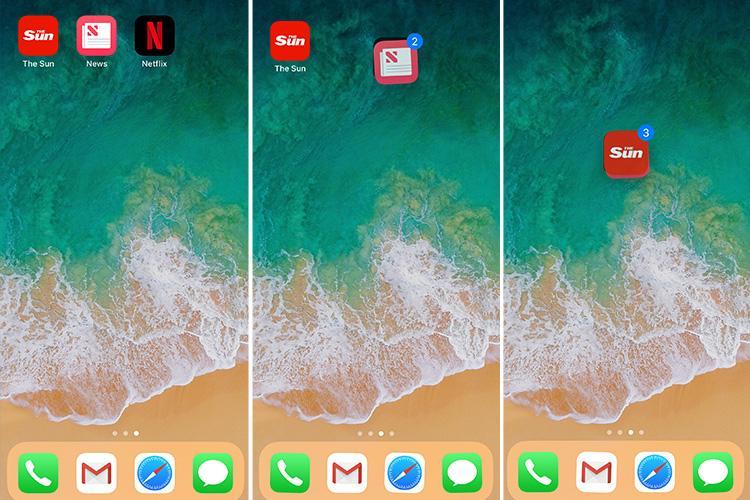 The problem with the feature is that it's not very intuitive, so you'd never know it was there unless you're told.

Here's what you need to do:

How to move apps between screens more easily

Moving apps between screens can be a right old pain.

There's a neat little gesture you might not have known about, however.

Hold an app so it starts wiggling, then move it slightly out of place.

Then (while holding the app) use your other hand to swipe between screens – and it should still work as normal.

This will put the app – or multiple apps – straight across.

It's much easier than dragging it to the side of the screen, and hoping the app will drag to a new page.

This should make it much easier to clear up your home-page and make it feel more organised.

It also means you're less likely to accidentally mess up the design of your home-page with a finger slip.

And it's a great way to get started on organising your apps into folders.

It might seem like a great big effort at first, but using folders can make it much easier to find apps in the long run.

In other news, your iPhone has a hidden map of everywhere you go.

Find out how to download iOS 14 and get the latest iPhone features.

And your iPhone can now tell you if someone is listening through your microphone.