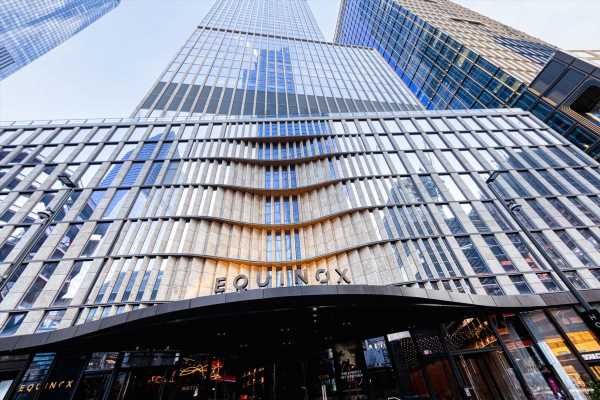 Equinox Holdings Inc., the luxury gym operator and majority owner of SoulCycle Inc., furloughed thousands of employees in regions where it’s forced to keep locations shut, some with no immediate guidelines for reopening in the wake of the Covid-19 pandemic, according to people familiar with the matter.

More than 3,000 employees may be affected by the furloughs, one of the people said, declining to be identified because the information isn’t yet public. The company employs about 18,000 people, according to a Dun & Bradstreet report.

Equinox declined to give a specific number of people impacted. The company said it continued to pay employees even after waiving membership fees almost four months ago. A number of markets including Texas and Florida, as well as Los Angeles and Orange County in California, have since reopened and the company said it has brought back 95% of the staff at these gym locations.

“It is our hope and our intention to welcome back as much of our team as possible as we reopen nationally,” the company said in a statement. “With city and state governments in New York, New Jersey and the Bay Area unable to give us any certainty regarding reopening, we have no choice but to furlough certain members of the team in our unopened markets.”

S&P Global Ratings last month said that Equinox planned to issue a $150 million term loan, which would lower the recovery prospects for existing lenders. Its existing loan maturing in 2024 traded on Friday at about 77 cents on the dollar, according to Bloomberg data.

The company’s cash balance “may be less than adequate to cover the anticipated cash burn over the next few months,” S&P wrote in May, noting at the time that despite reopenings in Vancouver, Texas and Florida, the majority of clubs on the east and west coasts of the U.S. remain closed. In the past two weeks, the two U.S. states have seen a surge in Covid-19 infections, forcing authorities to implement more restrictions.

Gym operators have been hard hit amid the coronavirus outbreak. 24 Hour Fitness Worldwide Inc. and Gold’s Gym International Inc. have both sought court protection from creditors in the past two months after the pandemic led to the closure of their locations.