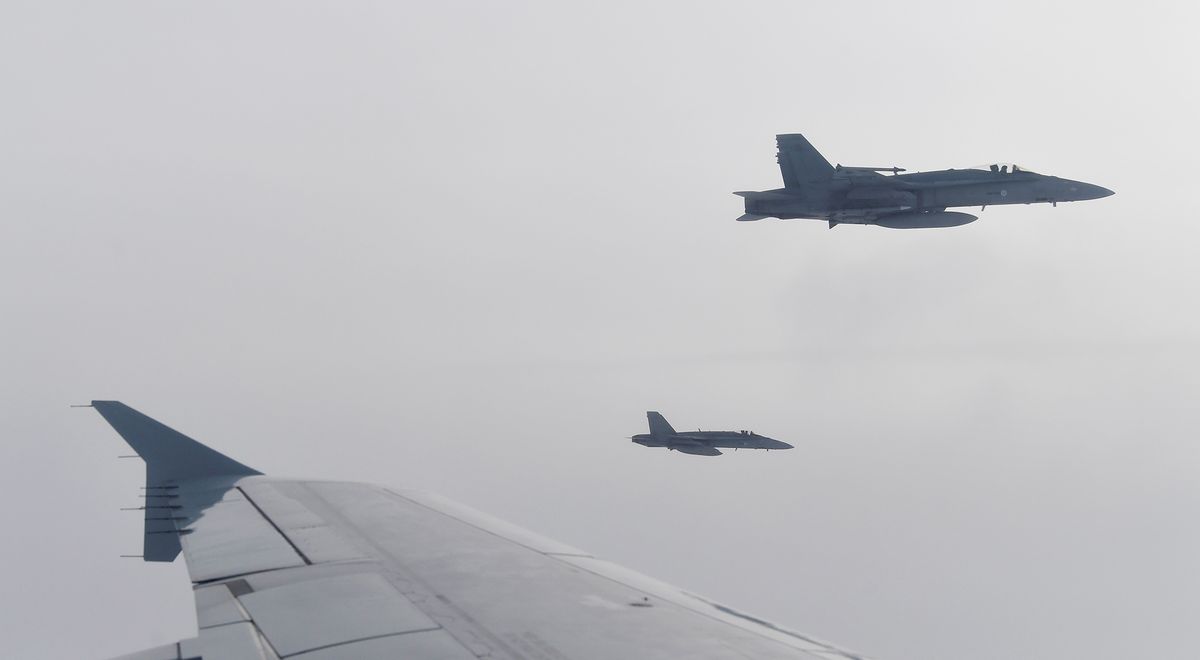 Finland’s Air Force Command has confirmed that it removed pre-Nazi era swastikas from its emblem back in 2017, though they still feature in some decorations and flags.

“It was considered impractical to continue using the old Air Force Command unit emblem (a swastika and a pair of wings), which had caused misunderstandings from time to time, especially abroad,” a spokesperson told Bloomberg on Friday in emailed response to questions.

The decision to remove the swastika had largely gone unnoticed until it was spotted by Teivo Teivainen, a professor of world politics at the University of Helsinki.

His tweet gained traction against the background of an international campaign opposing racism sparked by the police killing of George Floyd, an African American. Protesters have targeted statues of historical figures associated with slavery and the West’s colonial past, from the U.K. to Greenland.

A blue version of the thousands-years-old geometrical figure was first used by the Finnish air force in 1918, when Swedish Count Eric von Rosen used it on a plane that was gifted to the nascent force. It remained on display on Finland’s military aircraft until 1945.

“Having been von Rosen’s symbol and the first national insignia of Finnish military aircraft, a swastika remains a part of Air Force unit flags” and “some Air Force decorations,” the spokesperson said.