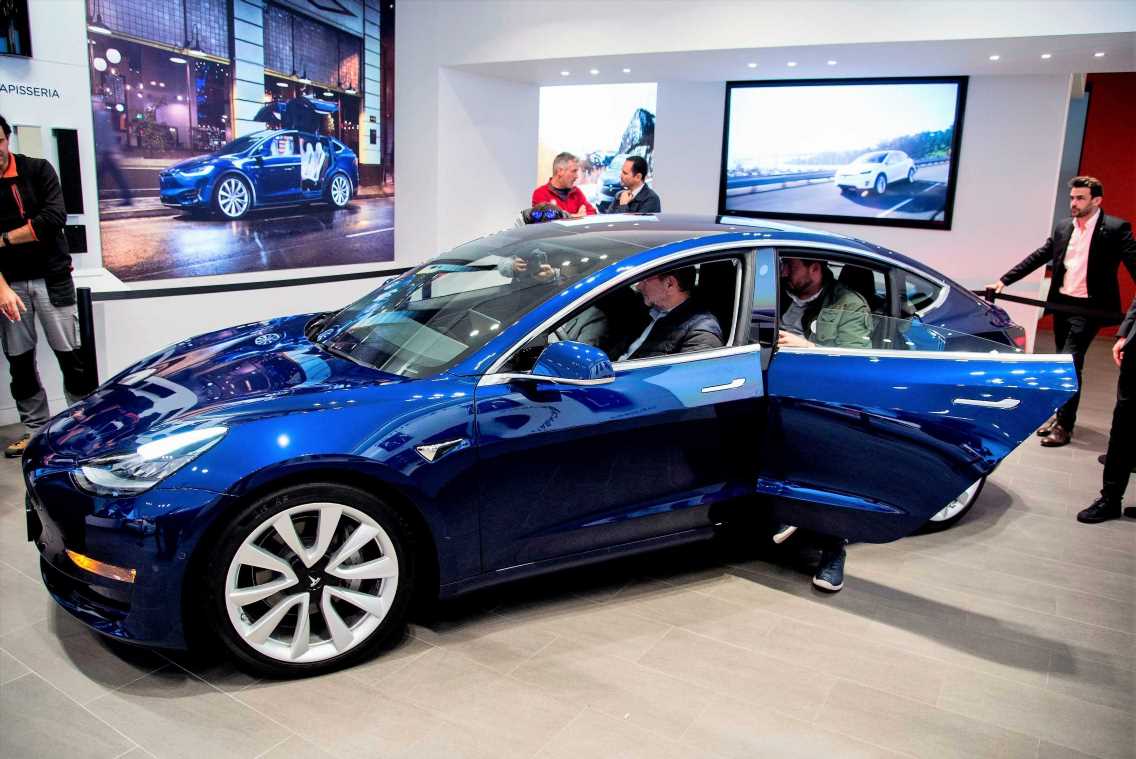 One weekend in 2018, a friend of mine — we'll call him "Bob" — showed up to a softball game in a Tesla Model 3, the company's first mass-market car that had just hit the market.

Bob's enthusiasm for his new car was as high as a benchwarmer who hit a game-winning single. He even demonstrated how he could back up the car using his iPhone, while standing outside. I was impressed.

But, at the same time, I was shocked that he'd spent $53,000 on a car that didn't seem easily affordable for a 31-year-old preschool teacher living in San Francisco. Spending too much on a car is one of the biggest financial mistakes Americans make, hence why I came up with the "1/10th rule" (never spend more than 10% of your gross salary on a car).

It's possible that Bob had other income streams and investments that we don't know about. But this isn't really about Bob's financial situation; it's about what his decision teaches us about the opportunity cost — or the loss of a potential gain from other options when a different option is chosen — of a major investment.

The opportunity cost of buying a Tesla

After hearing Bob go on and on about how much he loved his Tesla for three weeks in a row, I decided to take it for a spin to see what all the hype was about.

It was an experience like no other. Hitting the road with a Model 3 made driving an internal combustion engine car feel super antiquated. I thought about buying one, too. At the end of the day, though, I just couldn't convince myself to do it, especially not after considering the opportunity cost: Buying Tesla stock.

Here's the thing: I've always believed in the enterprise value of Tesla, because the company is more than just an automaker — thanks to its several other successful business lines. So after careful consideration, I decided to buy $55,000 (roughly the same amount it would cost to buy a Model 3) worth of Tesla stock in October 2018, at about $298 per share.

Luckily, the market started to recognize the company's growth potential. In June this year, Tesla hit an all-time high as shares surpassed $1,000 for the first time.

I'm not saying that buying a luxury car is always a terrible decision. The point I'm driving at is how big of a role opportunity cost plays in your personal finances.

There's a lot at stake when you take into consideration the other obvious costs of owning a car (e.g., monthly payments, maintenance, insurance). And spending all that money on a car means you can't invest it elsewhere.

Of course, there are no guaranteed returns with any investment, but traditional assets have generally gone up over time (while a car typically loses value, unless it's a rare vintage or classic):

It's just up to you to decide what type of investment you're most comfortable with.

It's not just about cars

Spending money on a Tesla car instead of Tesla stock is just one example of a missed potential investment gain. The importance of calculating opportunity cost applies to any big purchase you make.

With a $600,000 house, for example, the obvious costs to consider include mortgage, property tax, insurance, maintenance and possibly homeowners association (HOA) fees. But the opportunity cost is the potential forgone return on your down payment.

Lastly, to end on a good note: Bob recently revealed that he actually bought even more Tesla shares than I did. As for my own Tesla investment, I've since sold 75% of my holdings, at between $800 to $1,010 per share, and plan to let the remaining 25% ride.

Sam Dogen worked in investing banking for 13 years before starting Financial Samurai, a personal finance website. He has been featured in Forbes, The Wall Street Journal, The Chicago Tribune and The L.A.Times. Sign up for his free weekly newsletter here.