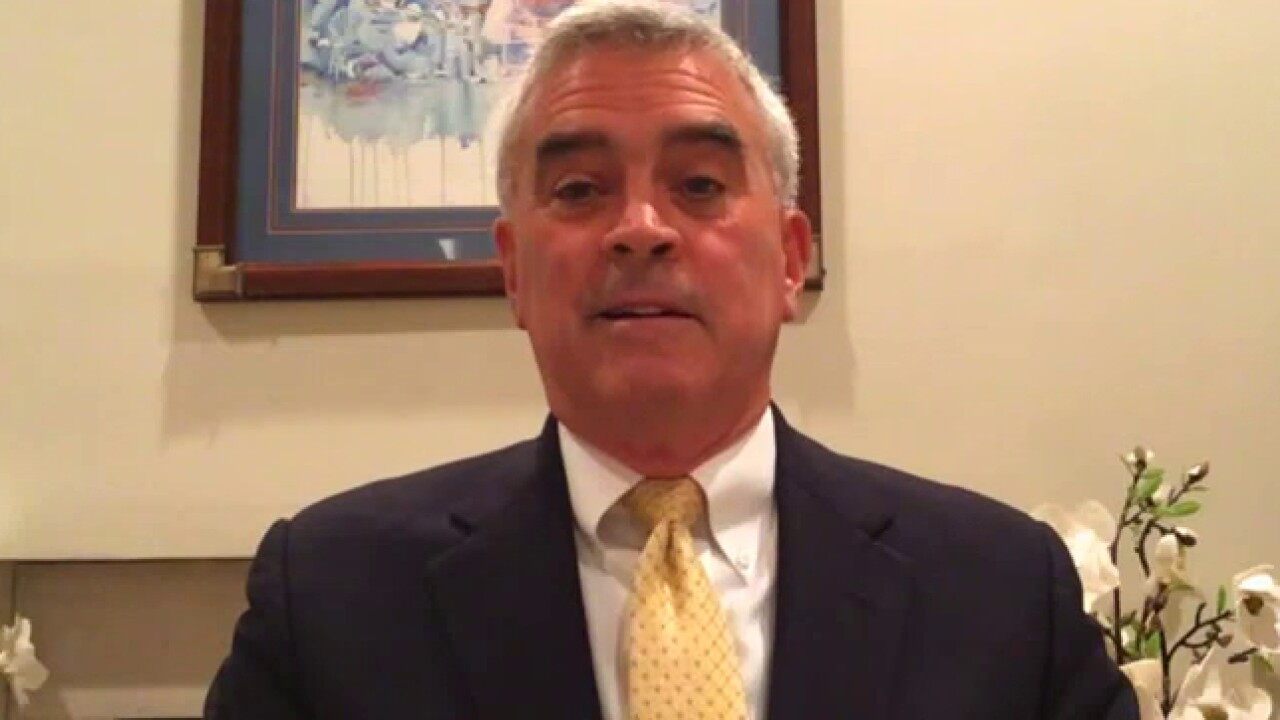 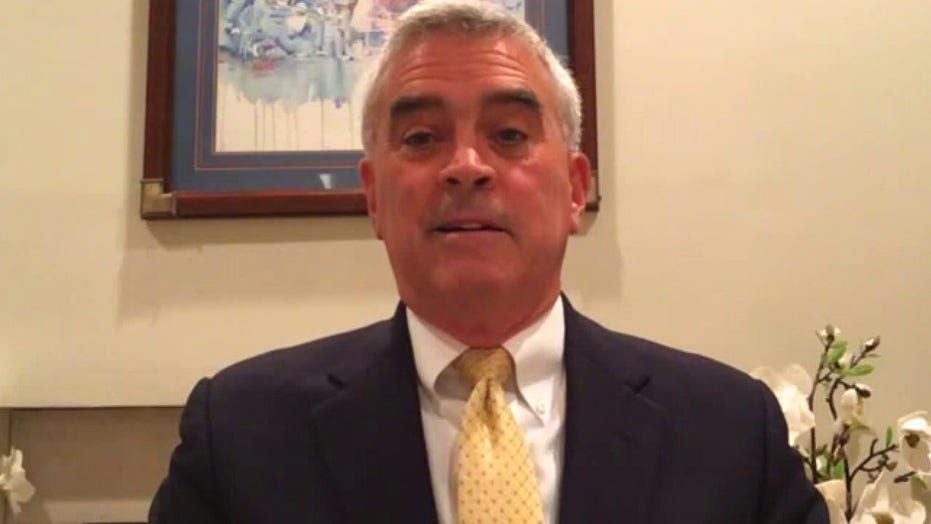 “This president has done more than anyone else against Russia by expelling people through sanctions, withdrawing from the INF treaty, by bolstering our forces in the eastern flank and bolstering NATO,” Wenstrup told “Fox & Friends First.”

Wenstrup said that Trump indeed “does respond” to foreign threats, citing his record of killing Iranian General Qassem Soleimani and launching an attack in Syria.

Wenstrup said Trump applied the same pressure against the Ukrainians, a move President Obama did not do.

“I think that those types of statements are really irresponsible from people in leadership if they really take a second to look at the long laundry list of what this president has done to counter Russian actions,” Wenstrup said.

Intelligence community heads briefed top congressional leaders on Thursday about reports that Russia has offered militants in Afghanistan bounties for killing American soldiers. It was the highest-level briefing for members of Congress on the matter so far.

Wenstrup said that he learned during a White House briefing that there was a “leak within the intelligence committee” and he said that was “bothersome.” Wenstrup highlighted the importance of verified information in regards to the commander in chief taking action.

“It’s really important, I served in Iraq," he said. "If we had obtained information about a high-value target and said that this person is in a such and such location. We don’t just go to that location and take it out. Otherwise, there are unintended consequences for the troops on the ground and for others in the nation.”