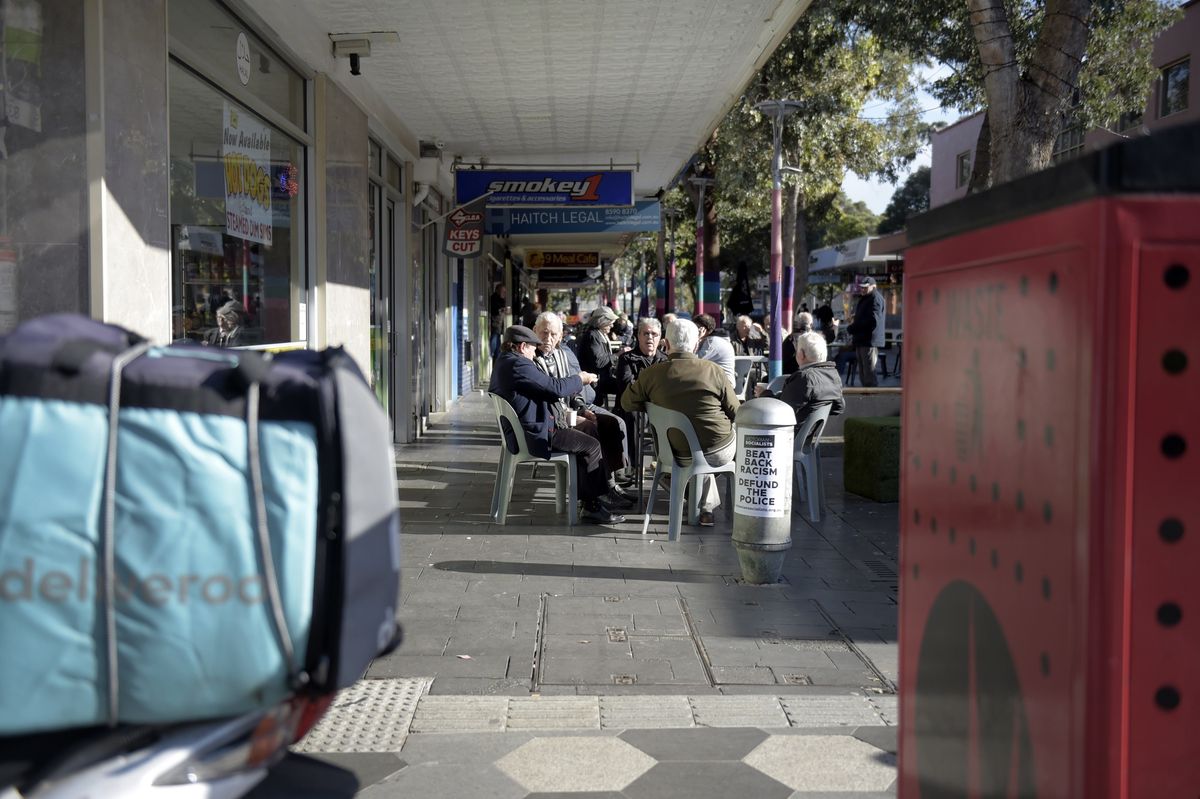 Economists are divided on the outlook for Australia’s recovery: many see a U-shaped, while a growing number see a W-shaped. Both support the central bank’s view that interest rates will remain low for a long time.

The Reserve Bank of Australia is set to keep its cash rate and three-year yield target at 0.25% at Tuesday’s policy meeting. Governor Philip Lowe’s focus will then turn to the government’s July 23 economic and fiscal statement that will set out plans for ongoing stimulus.

“The shape of the recovery will be first and foremost determined by consumer confidence,” said Janu Chan, a senior economist at St. George Bank Ltd., who expects it will be U-shaped. “Financial-market participants see a high chance of a W-shaped-recovery due to elevated concerns about a second wave of infections and the end of key stimulus measures.”

An audience poll during Bloomberg’s ‘Inside Track’ webinar series showed a similar divide. Some 41% of respondents expected the Australian economic recovery to be U-shaped, while 34% saw a W-shaped path.

Australians’ optimism following the early relaxation of the Covid-19 lockdown and reopening of the economy is being tempered by a renewed outbreak in the southern state of Victoria that has seen restrictions reinstated for isolated areas.

“A whole lot of businesses wouldn’t be sustained a second time through, a lot of households wouldn’t be sustained a second time through, and the government could not be as generous,” RBA board member Ian Harper said in an interview last month. “If you add on top of that the devastating impact that would have on public confidence, that’s the one that really bothers me.”

The central bank scooped up more than A$50 billion ($34.7 billion) of government securities of varying maturities in the weeks after an emergency meeting in March, as it tried to soothe dislocated markets and lower borrowing costs. It hasn’t bought anything further since early May as the three-year bond yield remains around its target.

The RBA has been urging the government to maintain stimulus support beyond September, when programs like its wage subsidy to keep workers tied to employers, higher unemployment payments and other support measures are due to expire. The fear is that the economy could be set back badly if some of these programs aren’t extended.

“If there were no tapering and for whatever reason the government decided just to let it stop, then I think we haven’t seen the peak in unemployment,” Harper said.

Australia’s jobless rate advanced to 7.1% in May and the Treasury expects it to reach 8% this quarter.